LEGO creations will never cease to amaze us. On this last occasion we come across a model that fits perfectly to the events of the coming weeks, since, with the arrival of the World Cup, many will be hooked on the king of sports, and also the little ones will fall in love with the show for the first time So it’s the perfect time for a themed LEGO. Yes they are ready.

Born within the LEGO Ideas platform, this fun set poses a fully playable miniature table football so you can play 5 vs 5 matches with whoever you want. The set comes at the perfect time now that we are just a few days away from the World Cup in Qatar, so it may be able to get a sale or two taking advantage of the general interest.

The set consists of a total of 2,339 pieces, and features 22 minifigures with which you can create several different teams thanks to the 44 heads and 43 different wigs that you can use to bring all kinds of characters to life.

Many details to discover 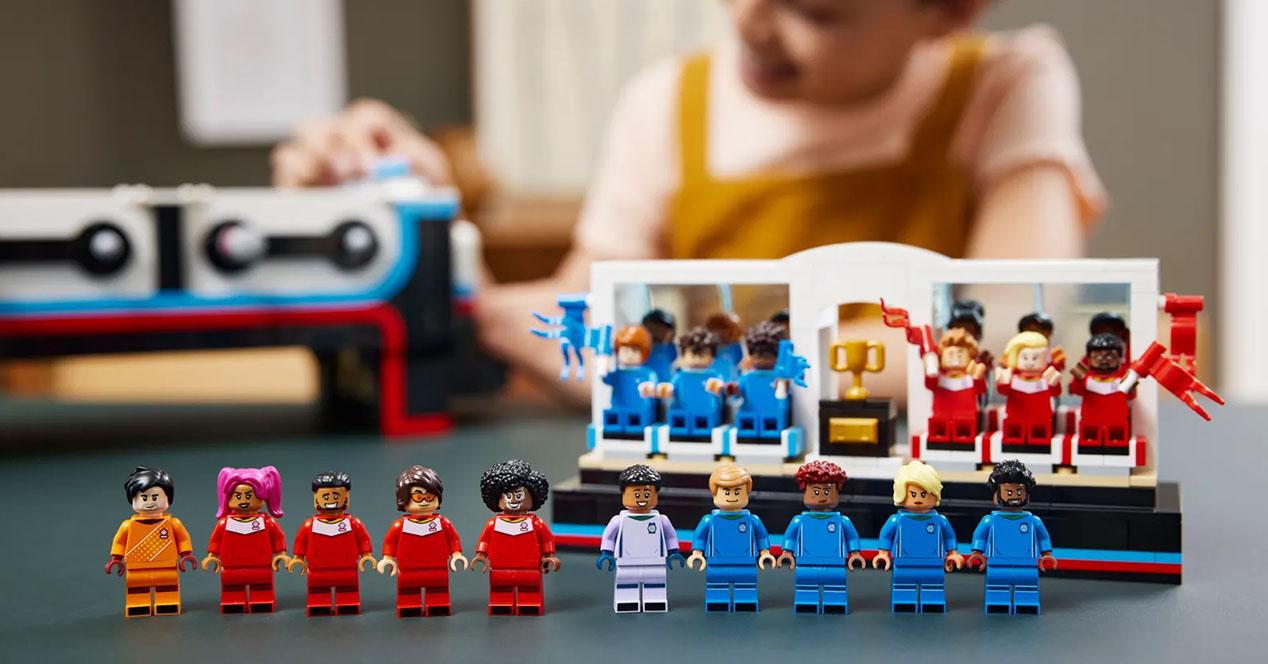 On each goal we will find some small balls that will serve to count the goals that occur, and in order not to lose sight of the players who are left out of the starting eleven, a tribune will place them seated so that they can watch the game from up close.

The foosball table has two control bars on each side (one for the goalkeeper and two defenders and one for two forwards), and although it is not a distribution that meets the requirements of the most addicted to foosball, it will surely serve for the little ones have fun playing. In fact, the original design of this LEGO Ideas kept dimensions closer to a life-size board with 11 players per team and four bars per player, but obviously due to its gigantic dimensions, it was not going to be possible to bring it to production, for what isn LEGO have decided to reduce it and leave it in something more feasible.

The set measures 41 centimeters long, 29 centimeters wide and 15 centimeters high, and its originality makes it a great set to give as a Christmas gift.

Taking into account its dimensions and number of pieces, it was expected that the price of this set would be between 200 and 300 euros, and it has been. The official price of this LEGO table football is 249.99 eurosand can be purchased right now through the official LEGO store.

This is not the first LEGO set designed for football lovers. Previously we have seen several sets dedicated to real world stadiumssince in the LEGO catalog we can find models like the Camp Nou of FC Barcelona, ​​the precious Old Trafford of Manchester United or the unmistakable Santiago Bernabeu of Real Madrid CF (old aesthetics before its remodeling).

There are also some small sets of Brick Headz from Barcelona and Manchester United with which we can create small personalized players with the kit of both clubs. 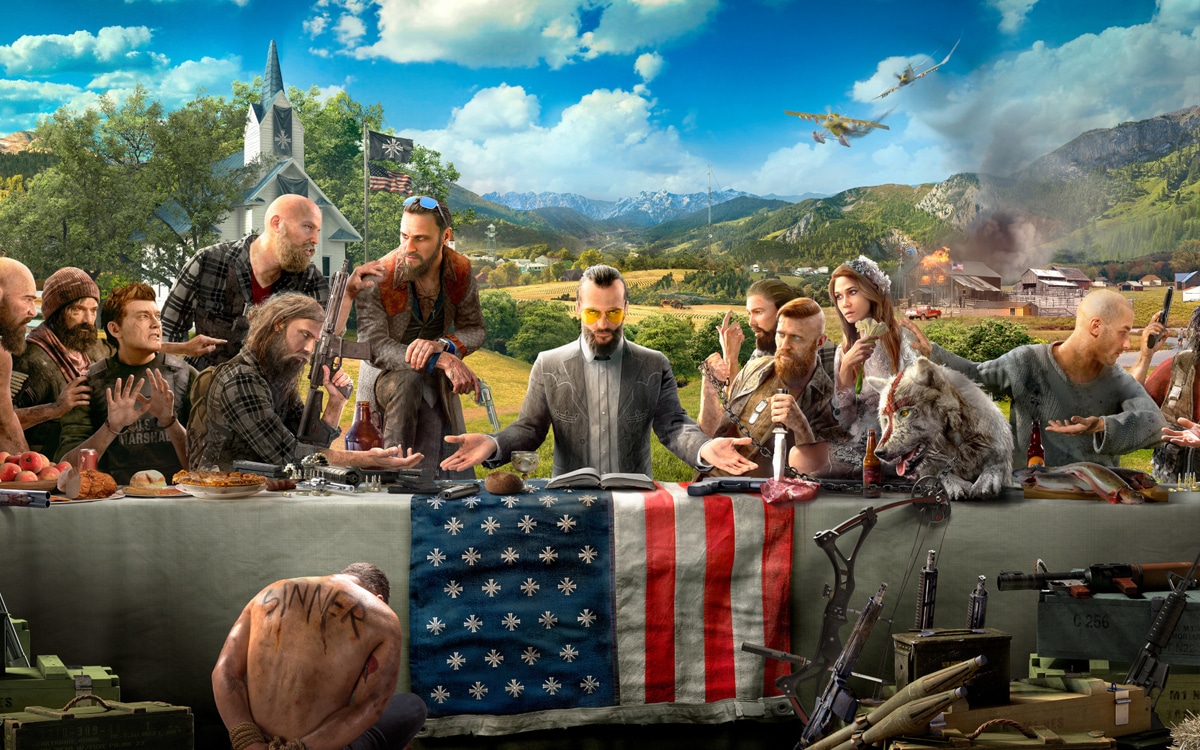 PS Plus Extra/Premium: here is the list of new games in the catalog in December 2022 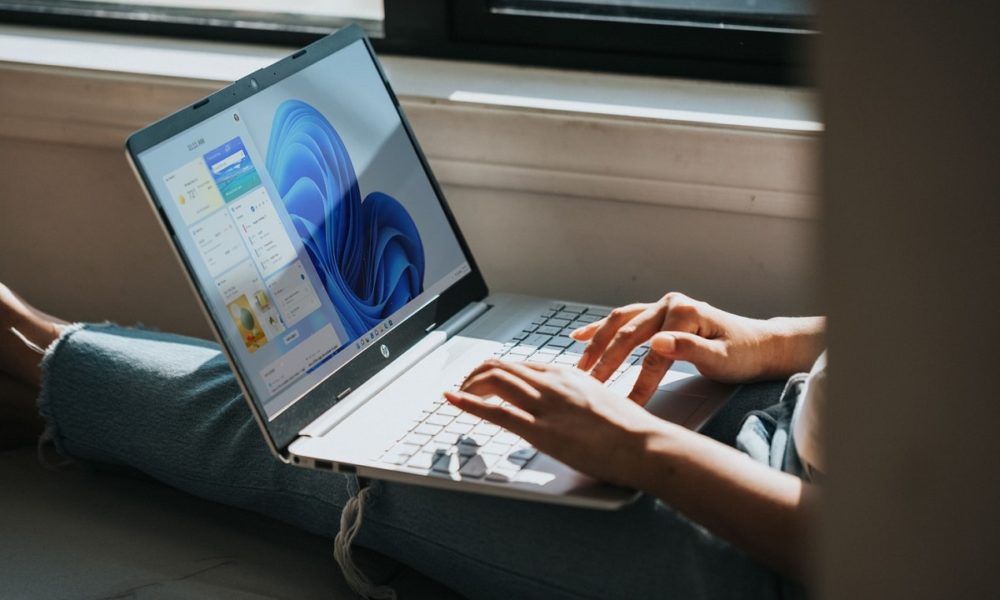 Oscar 2022: where you can see the nominated films 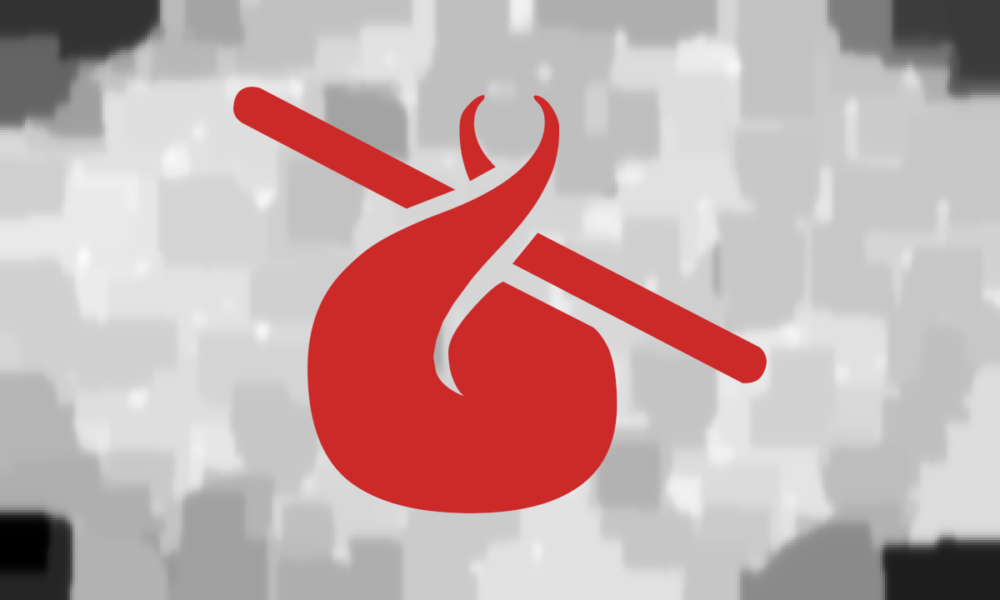