Surely it has ever happened to us that, when going to delete a file, change its name, or send it to the trash, Windows has given us an error indicating that the file is in use. This occurs when a Windows process has the file in question open, since, to avoid serious errors and loss of information, it prevents other programs from modifying or deleting it. This error has always been with us in Windows, and we could only use third-party applications, or restart the PC, to unlock it. Now, finally, Microsoft brings us a first-hand tool for it.

For a long time there have been programs specially designed to unlock locked files and thus be able to eliminate them. However, these applications are usually closed source, and do not work in 100% of cases, forcing us to restart in order to unlock the file (something that we could also do without using other programs).

It is true that Windows lacks many basic functions that are very useful for day-to-day use. But luckily this is changing. And it is that, a few years ago, Microsoft began to resurrect its well-known PowerToys, some tools (originally created in the Windows 95 era) designed to fill many of the OS’s shortcomings.

These PowerToys currently have several useful tools, such as the possibility to leave windows in the foregroundprevent the computer from going to sleep due to inactivity, a universal finder/launcher and a ruler to measure distances on the screen. And, now, Microsoft has announced what its next toy will be: File Locksmith.

Unlock locked files from the PowerToys

Although it is still under development, we already know how this novelty will work. Thanks to its OpenSource development we can see how this function was born, and how it has evolved. Once it reaches all users (which won’t take long), what we will see is an entry in the Windows context menu (the one that appears when you right-click) called “What is using the file?”. 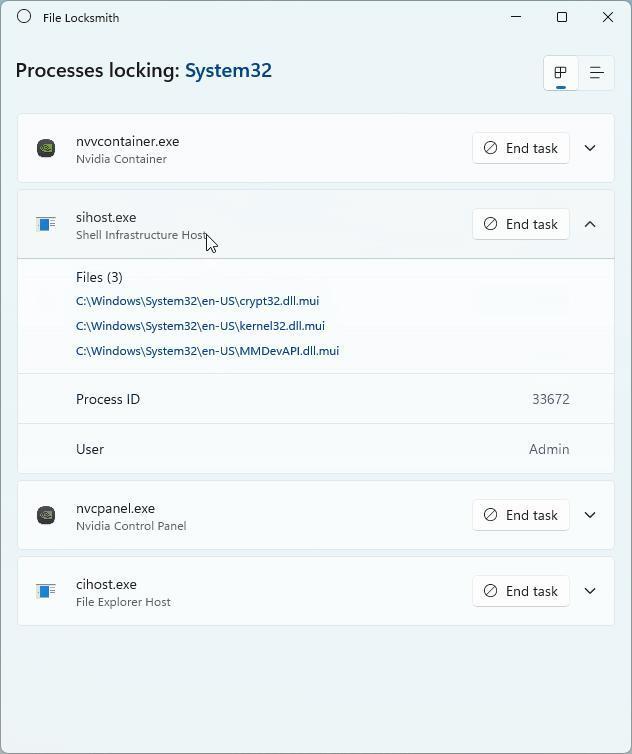 To finish it, we just have to click on the button that appears on the right to finish the task in question. If there are several processes blocking a file, or a directory, we will have to end all of them so that they are free and we can change the name, delete it, or do whatever we want with it.

At the moment we do not know when this function will reach all users. Microsoft has already finished the development thread on GitHub, so it shouldn’t take long to see it within the program, but there is no exact date for it yet.

As usual, it will first reach the “Preview” version, or what is the same, the “Beta” version of PowerToys so that, with the next update, if all goes well, it will be brought to all users. At the moment, as we mentioned, we have to wait.

If we still don’t have the PowerToys installed, we can download them for free from here. This is how you prevent Windows updates from damaging your PC Are Team Liquid PCs a good buy for gaming? 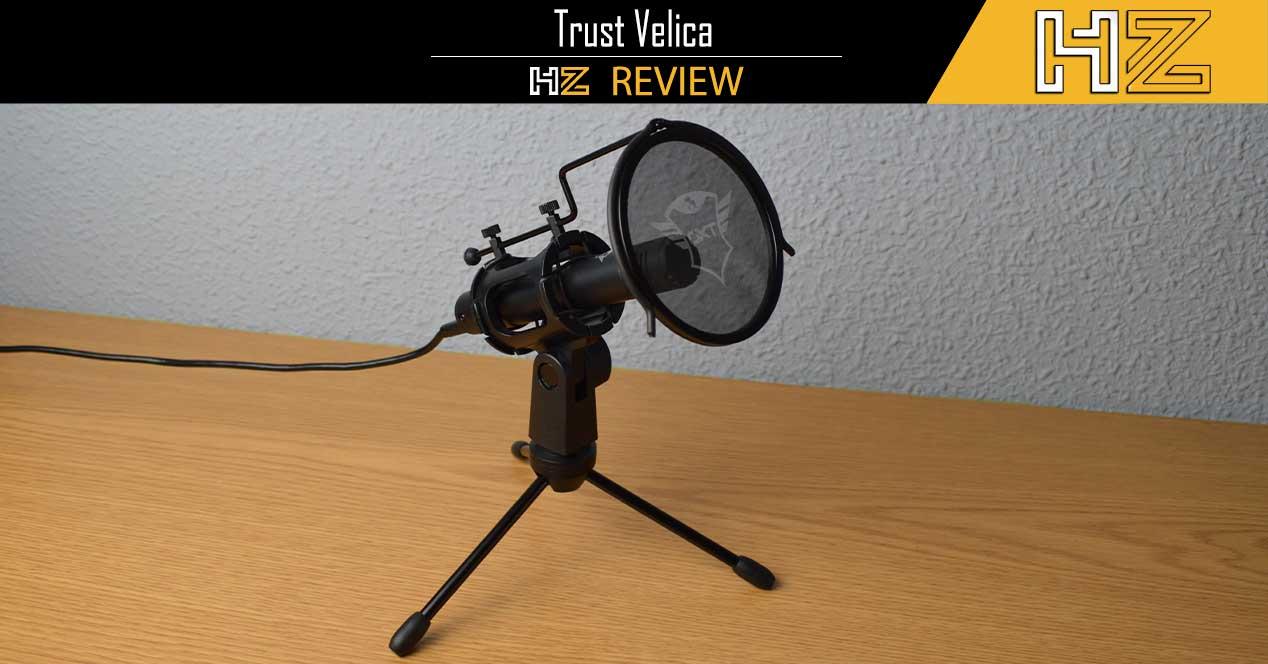 Do you play Fornite, CS:GO, etc.? Buy a UPS and you will never fall off the online