Neuro-engineers have developed a device to treat chronic back pain, without going through invasive surgery but remaining very effective.

Spinal cord stimulation devices are of great benefit to people with chronic back pain that cannot be treated otherwise. It is a last resort when the pain is unbearable, no longer allowing a normal life, even with anti-inflammatory drugs. Neurostimulation therapy involves implanting electrodes in the spinal cord, which will send very light electrical impulses that scramble the pain signals sent to the brain. This greatly reduces the pain felt.

The problem with this therapy is its invasiveness. Under general anesthesia, the electrodes should be inserted directly into the spine, at the level of the dura (the pachymeninges) which surrounds the nerve cells. It is then necessary to remove a small piece of vertebra.

As a result, it is very difficult to popularize this device among those who need it – only 50,000 operations are recorded each year. What if there was a solution? In works published in Science Advances on June 25, 2021, scientists specializing in neuroengineering present an innovation with revolutionary potential: a tiny and inflatable implant dedicated to the spinal cord. With this implant, there is no need for invasive surgery.

The device developed by this team is particularly thin, approximately the thickness of a hair. It can therefore be rolled up in the form of a tiny cylinder, which then fits into the slot of a needle. Thus, with a simple “puncture” in the epidural space of the spine – under local anesthesia – the implant can be injected into the spinal cord. Once placed, it can be inflated with water or air, allowing it to deploy. Connected to an external generator, the implant will send electrical signals like the electrodes.

The technique of injection via a needle already existed, but in a less effective form. This method has so far covered a very small area and was not effective enough to actually cut the pain. Hence the idea of ​​bringing together these two types of imperfect devices – one very effective but invasive, the other inefficient but light.

The innovation published in Science Advances is a biotechnological jewel, which accomplishes the fusion of the two ways. ” Our goal was to make something that was the best of both worlds – a clinically effective device that did not require complex and risky surgery. This could allow more people to benefit from this life-changing treatment option. », Explains Doctor Christopher Proctor on the Cambridge University website.

The whole issue was the size of the implant, which ultimately amounts to 60 microns (0.06 millimeters). To achieve this, scientists have combined flexible electronic components such as those used in the semiconductor industry as well as materials used in soft robotics because they are capable of changing shape. So that the implant can deploy once it is implanted by a needle, there are also very small microfluidic channels.

And it is a success. In the first tests, the device was even so thin that it was not visible on x-rays: the researchers then added particles of bismuth (a chemical element) so that surgeons could easily follow the evolution of the implantation.

Towards a democratization of these devices?

The study took place from an in vitro model on a spine model. The results were then validated on human cadavers – which are legally donated to medicine for this type of experiment. The authors hope to start the first operations with real patients within two or three years.

The prospects for commercialization are already ready: Cambridge Enterprise, the commercial branch of the University of Cambridge, has patented the device. ” This technology has the potential to transform clinical treatment, dramatically improve pain management for huge numbers of people, and be accessible to patients who cannot be treated with existing devices. », Develops the Cambridge sales manager.

The study authors also hope to improve this biotech implant and even expand its capabilities. The device is designed to be scalable, which would make it possible to add electrodes to it, to enlarge it. For these scientists, this is a ” potential treatment for paralysis following spinal cord injury or stroke, or movement disorders such as Parkinson’s disease “. Start to domotize your home with these essential devices Types of games that you did not know were called that 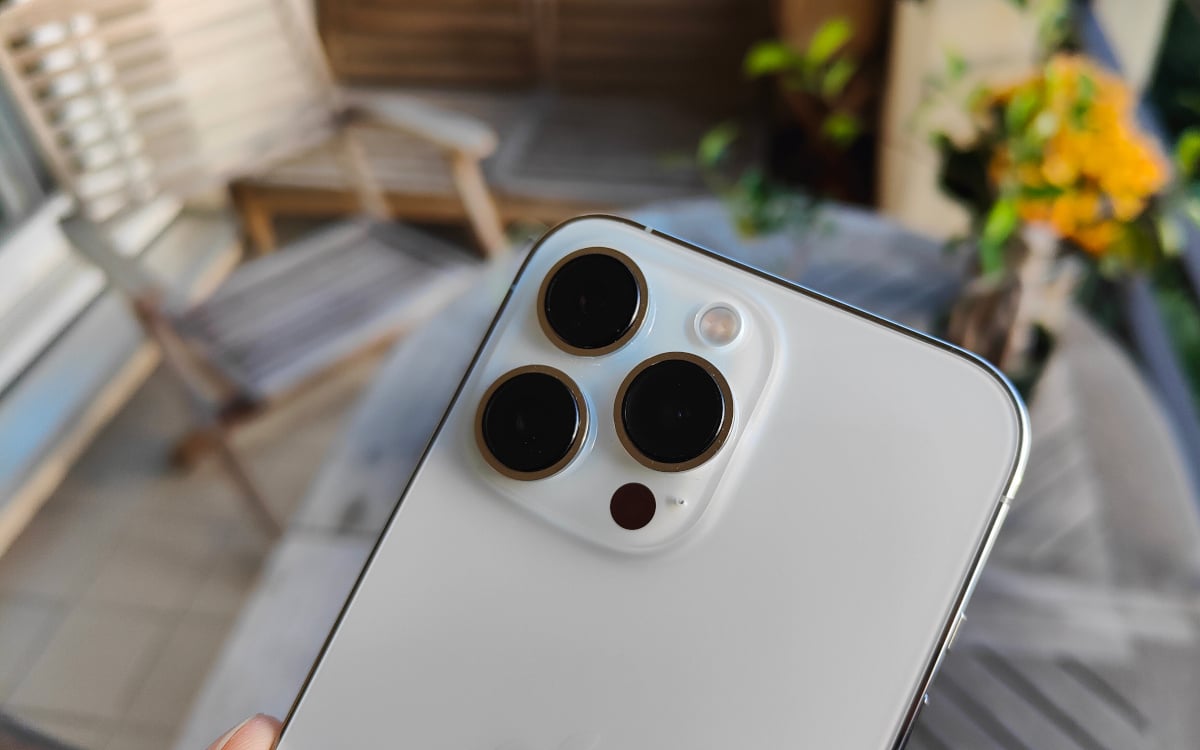 Phone 14 Pro: finally a real change on the photo sensor from the iPhone 6S!