The end of Loki

Attention, spoilers. We remember again that in the following lines we will describe several scenes from the last chapter of the second season of Loki, so if you have not yet seen the 6 chapters that make up the series, it would be better not to continue reading and catch up before that you take a surprise. If this is not your case, you can continue.

As you know, Loki and Sylvie manage to find Kang The Conqueror (It has not yet been presented as such, but the numerous references to conquer suggest that it will indeed be this character who will play the role of the next great villain of Phase 4), the new villain who turned out to be behind the manipulation of the lines temporary. According to him, other variants of himself are in other dimensions trying to do evil, but thanks to the creation of the ATV, he has managed to maintain chaos during all this time at the cost of ending the lives of many people who became variants.

The problem is that Kang managed to see all the future that was about to happen, being able to dodge the attacks of the two Lokis with total ease until an event occurred that Kang himself calls “cross the threshold”, At which point he stopped predicting the future.

What has caused the threshold crossing? 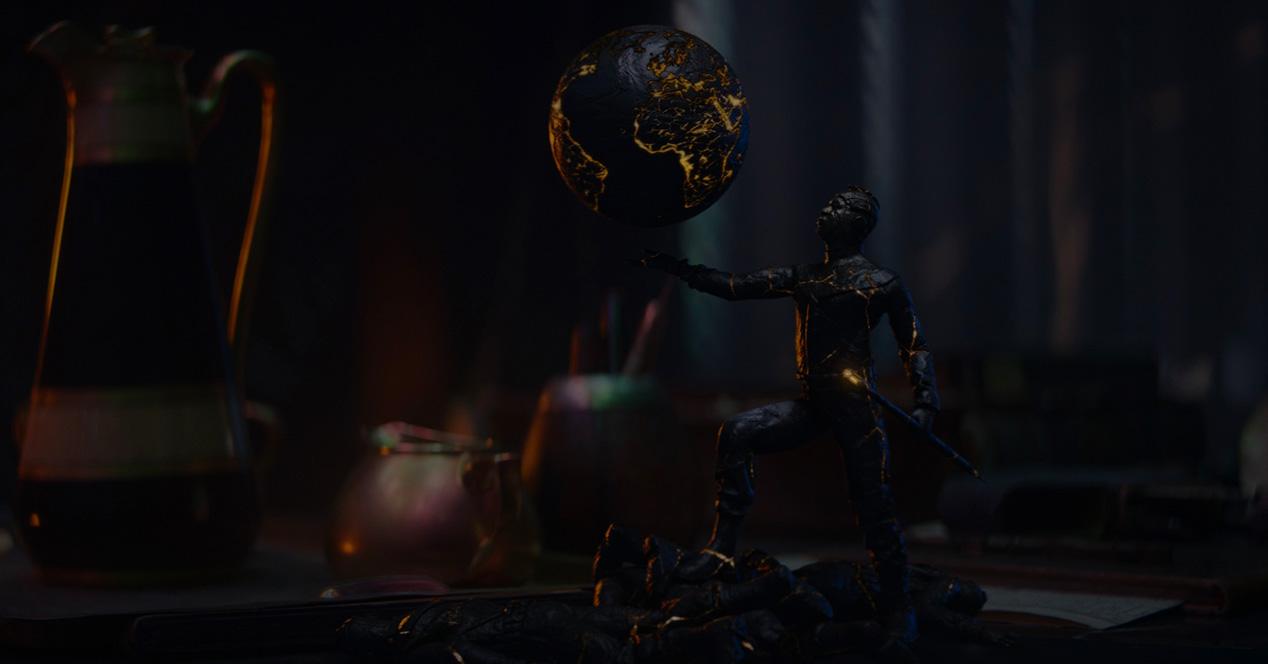 This is where the surprising theory that the YouTube channel has documented comes into play. Everything Always, where its creator assures that Wandavision and Loki coincide in a very important moment, and it is just when Kang speaks of the crossing of the threshold.

If you are attentive to the synchronization of both scenes, we can see that in both there is a background noise of thunder, and both Kang and Agatha pronounce the word “you”, something that could serve as an intended marker to synchronize both scenes, and is that everything that happens next fits perfectly. 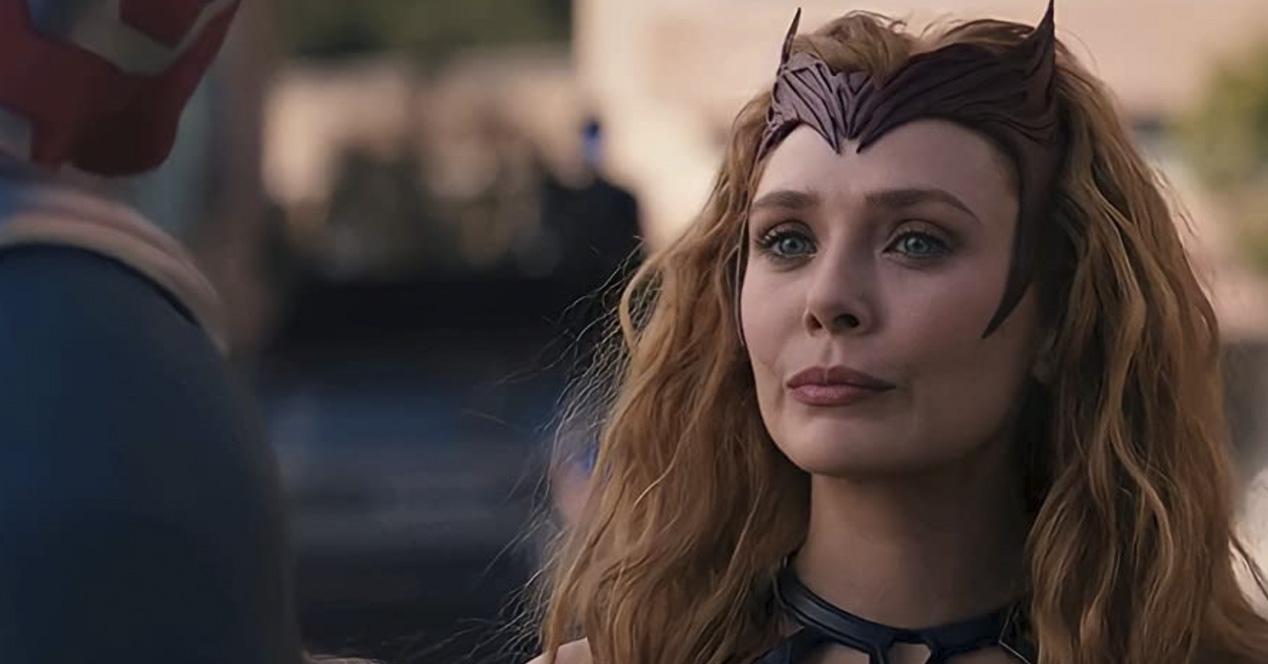 The scenes in question begin to square when Agatha is surprised by the loss of her power, at which point Kang is also surprised by some kind of event that is happening. Seconds later, Wanda reveals her runes to show Agatha that he had her completely deceived, and that’s when Kang says “we just crossed the threshold.”

This could be simple coincidences, but all points to the fact that Wanda’s transformation caused this enormous nexus, which allowed Sylvie to stab Kang, thus breaking the space-time line that Kang had kept at bay with the variants of the ATV. But, if you thought that everything ended here, it is also possible to create a relationship between both series right at the end, and it is that the breaking of the timeline is what allows Wanda to travel through all of them in search of her children. Why do we know this? For the color.

The color of Wandavision 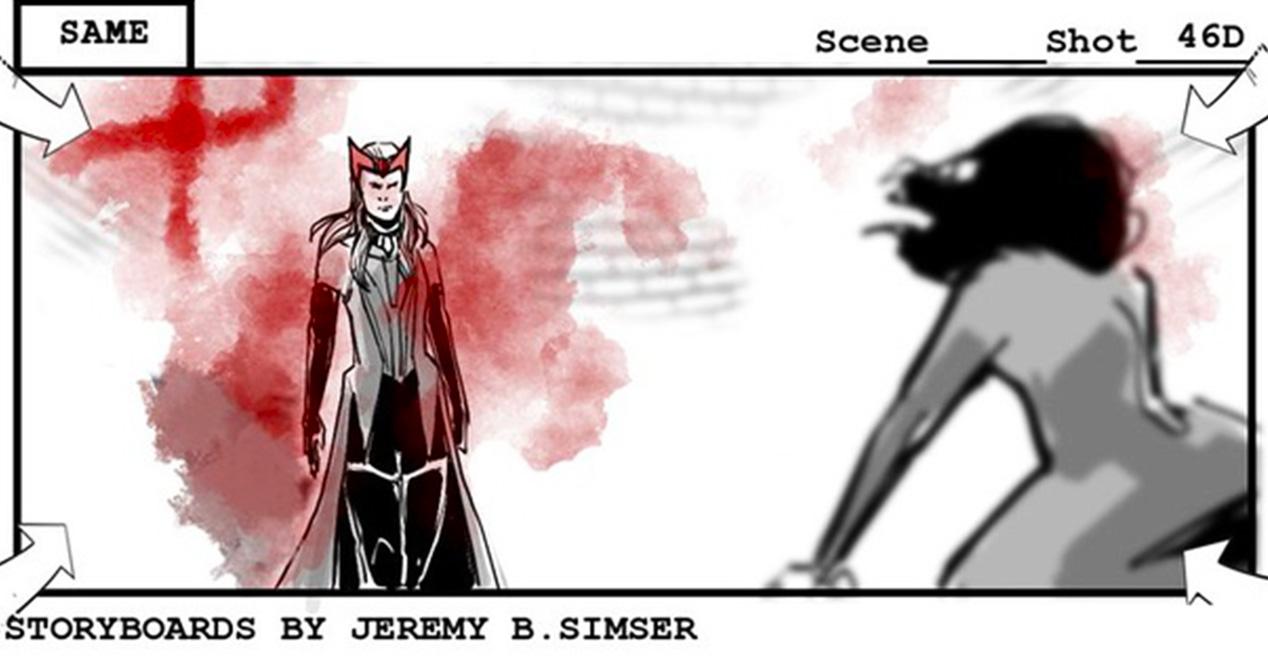 The final scene of the Loki Citadel ends with Kang stabbed in his chair and the camera moving towards the time ring, where the many ramifications are already expanding exponentially. But the interesting thing here is that the bluish color of the timeline is mutating to a pink that is very familiar to us, and that is where Wanda’s presence could be demonstrated throughout the different universes, showing that she is indeed looking for her children in another reality (as they let us see in the end of the series).

What’s your opinion about it? You think this way of connecting both series is the correct one. Do we confirm that Scarlet Witch will be the great enemy to fear? What will happen to the rest of the Kang variants?

Windows 11: Defender is now much more effective against ransomware

These are the weekend offers you have to know

JBL has released some headphones with a screen (sort of)