Limits and records are to be broken. This is something that we have surely heard and that although today they seem impossible to us there is always something that ends up dethroning them, it is the essence of the human being to achieve it. A few years ago talking about 5.5 GHz in a serial processor sounded like a joke, but today Intel has shown what could be the i9-12900KS and… It’s really impressive.

The frequency is undoubtedly one of the most critical points of current processors. We have spent almost a decade in the 4 GHz and only after the push of AMD is reaching ever higher heights, where Intel has always dominated the market. Now, the blue giant’s next step is to compete for the performance crown with an absolutely mind-blowing CPU.

12th Gen #IntelCore desktop processors are topping Best CPU lists and widely available to gamers and enthusiasts. And we’re not done yet. Next stop: Up to 5.5GHz. pic.twitter.com/mEUreGSixF

Although it has been from Intel’s own Twitter account where the data that we are going to see has been shown, an appointment of the CPU as such has not been made, everything remains a secret for the moment.

What you see here is very simple: one of the 5.5 GHz P-Core fully standard, while the other 7 remaining cores stay at no less than 5.2 GHz, which is a really impressive figure if we take into account the maturity and time of the Intel 7 node in the high-performance market.

In addition, we have the detail of obtaining a Ring Bus of nothing less than 4.7 GHz, all with a voltage of 1,381 volts in the cores and an SA of only 1,051 volts. Not too impressive at this point, but you have to consider what the current i9-12900K could do under these conditions.

How far could it go and with what refrigeration?

It will not be cool, that’s for sure, but according to what we have seen with its current brother, it is possible that a core we are reaching a frequency of 6 GHz if the cooling is adequate. Its little brother hits those 5.5 GHz to an overclocked core without too many problems, and even totally stable 5.8 GHz figures have been seen, so the expectations with this new CPU and supposed i9-12900KS are very high. .

To the point that if Intel’s binning is really good and after paying the surcharge of this CPU, speeds very close or even round could be reached. 6 GHz Totally stable for 24/7 with cooling to match that dissipates the 250+ watts it should consume without too much trouble, which is not an easy task for even the best custom liquid coolers.

Intel has not specified when this new CPU could be ready and as we say it has not revealed its name, but it is possible that this afternoon we will know more information through the presentations it will make at CES 2022.

Will it be possible to cool it with a good AIO of 360mm or 420mm? It is more than likely yes, since there is evidence of similar data with more or less controlled temperatures. 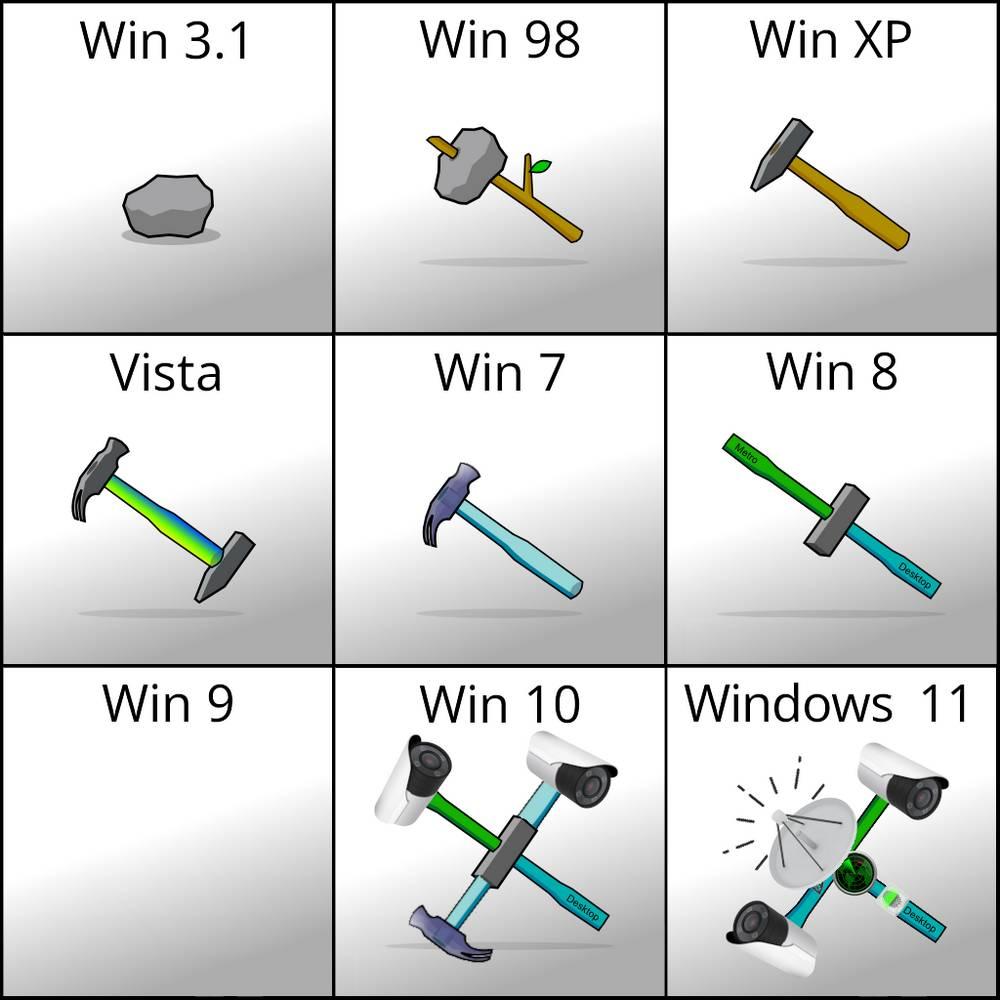 They filter the performance, consumption and loudness of the Steam Deck in games

Don’t miss out on these heavily discounted Nfortec PC towers