Mozilla currently has three services, in addition to its web browser, to protect user privacy. On the one hand, we have Mozilla VPN. This virtual private network allows us to encrypt all our data and send it safely over the Internet for a price that starts from 4.99 euros per month (12 months) to 9.99 euros per month (1 month). It also has Firefox Relay, a tool with which to easily create email aliases to easily protect our email from hackers, and with Firefox Monitor, a tool with which we can easily check if our data has been the victim of an online leak.

Relay and Monitor are tools that we can use for free, although it is likely that Mozilla has in mind to improve their functionality and add features (such as real-time monitoring, or alias limits) to be able to create this new privacy pack.

Although this pack has not yet been confirmed, and what we know is not much more than a leak, everything indicates that this new privacy pack will include the services that we have seen just before, that is, Mozilla VPN, Firefox Relay and Firefox Monitor . But, since two of these products are free for all those who want to use them, Mozilla would be working on improved versions of both services. And these improved versions would offer us, for example, the possibility of creating unlimited aliases or requesting Mozilla to remove our data from a web page through a simple form.

Mozilla is also working on a new app for smartphones with additional tools and services for users, an app that is probably only available to users who pay for this privacy pack. Of course, at the moment we do not know exactly what this application will be for.

As for the price, it seems that this is going to vary between $ 9.99 per month and $ 12.99 per month, a fairly high price considering that the VPN can be obtained for 4.99 euros per month if we pay 12 years at a time, and the rest of the features are not critical.

An attempt to finance itself after the “failure” of Firefox?

There was a time when Firefox was the best web browser. Even with the arrival of Google Chrome, Mozilla’s phoenix managed to keep a large number of users under its wings. However, as time goes by, fewer and fewer users are still under this bird.

Firefox keeps losing users month after month. Google Chrome, Edge and even Safari are the browsers that are picking up these users. And, as much as Mozilla tries to improve all aspects of the browser (both aesthetic and internal), it cannot keep these users.

Either way, like any company, Mozilla needs revenue to stay afloat. And, the smaller the market share of Firefox, the more complicated it has. Therefore, these new privacy packs can give a breath of fresh air to the company, if, in the end, they end up adapting to the needs of users. 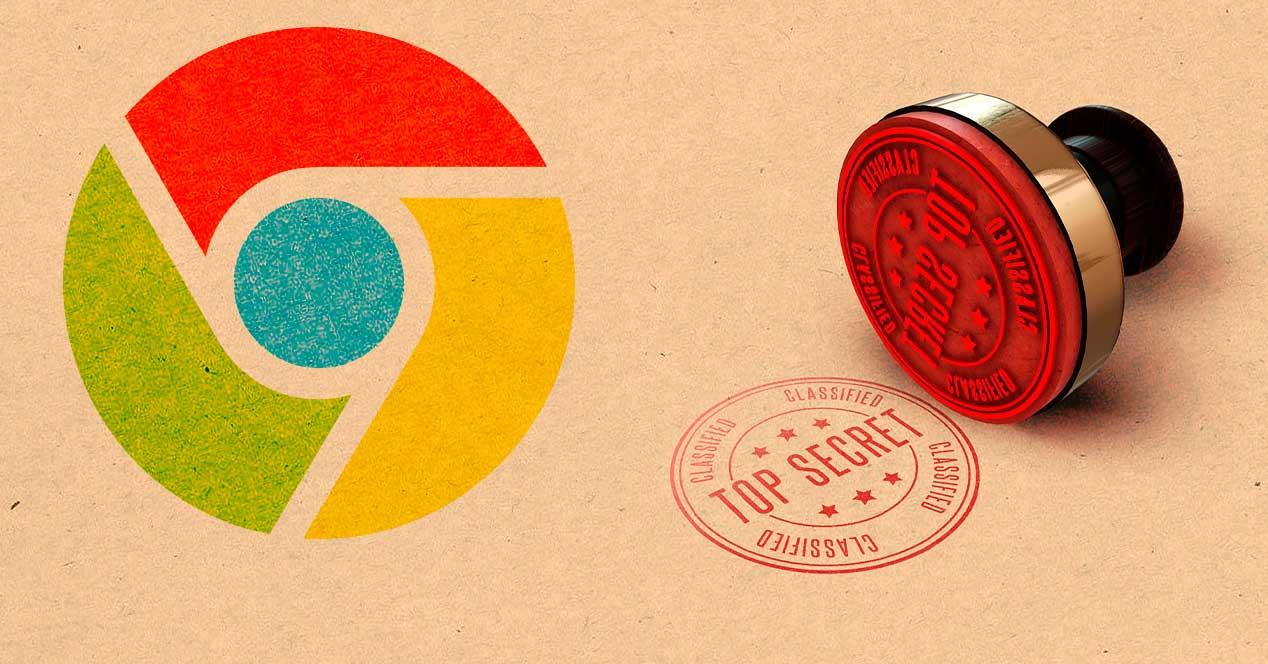 Is WinZip a good backup application?

real or fake? This Spanish program tells if the photos have been photoshopped