Windows 95 turned 27 years old last August. Although Microsoft no longer supports it, it is still giving war thanks to an open source Electron framework that the developer of Slack, Felix Rieseberg, worked on a few years ago. Now we get a new version with news of interest.

The launch of Windows 95 was a before and after in the history of Microsoft and that of personal computers. For better or worse, it is a key piece of software in the consumer computing revolution and the beginning of a desktop operating system monopoly that continues to this day, with the invaluable help of the ‘Wintel ‘, today completed or almost before the challenge that Apple poses with its ARM chips.

Windows 95, like other mythical developments (see Doom), has survived running on all kinds of devices, from an iPhone to an Xbox, through an Apple Watch or a browser. Obviously, its natural place is still a PC And this is where this Windows 95 for PC that uses Electron comes in, an open source framework that allows the development of graphical desktop applications using client-server components for web applications and with Chromium as an interface.

It is used quite a lot in modern applications and you can see it on Skype, WhatsApp, Twitch or Slack. From the development team of the latter came the version that concerns us, a project hosted on GitHub that allows bring Windows 95 back to life on a number of systems. Any Windows (32-bit, 64-bit, and ARM64), macOS (Intel processor, Apple M1 processor), and Linux (32-bit, 64-bit, ARM64, and ARMv7) in rpm and deb versions.

The new version (3.1.1) upgrades Electron from version 18 to 21, supports the latest Chromium 106 version, Bluetooth Web Pairing, V8 JavaScript engine support and more. As for the interface, it adds an “immersive dark mode on Windows” that will help set a dark title bar based on system preference and improve image scaling on all platforms.

A good way to remember Windows 95, surely the most successful operating system in history, which turned Microsoft into the software giant it is today and its co-founder Bill Gates into the richest man on the planet. 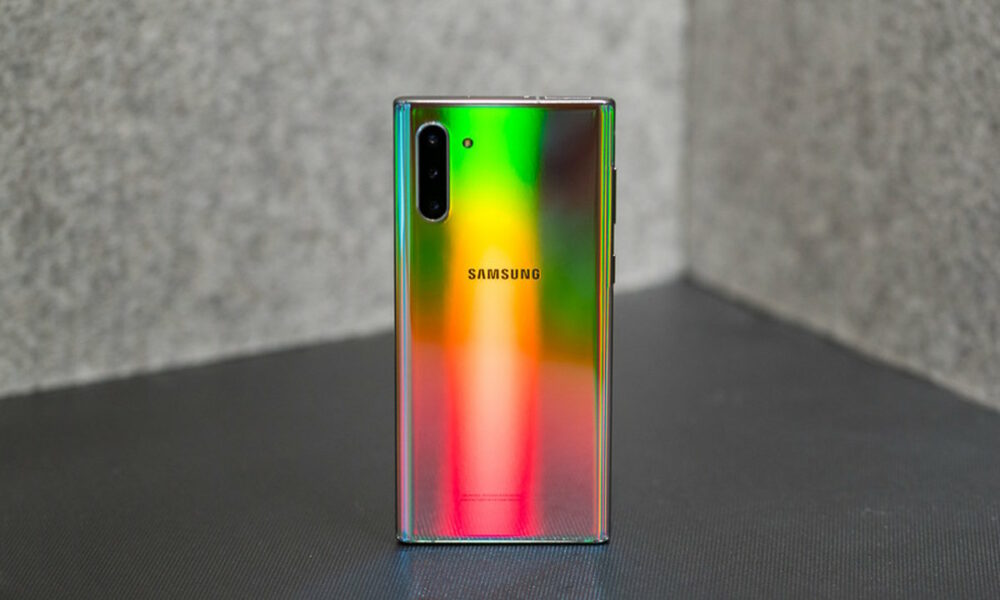 Samsung patents a smartphone with an invisible rear screen 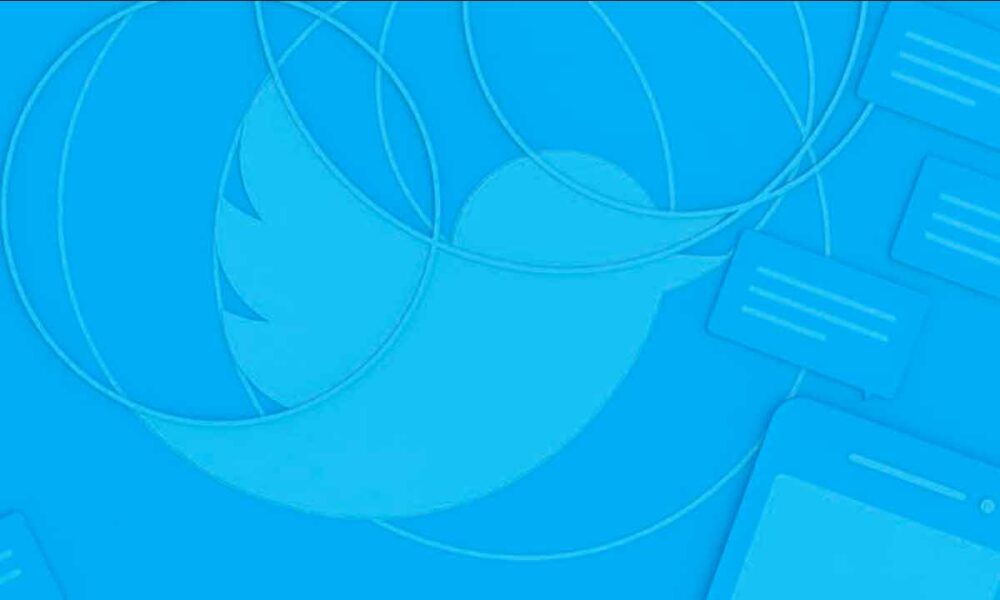 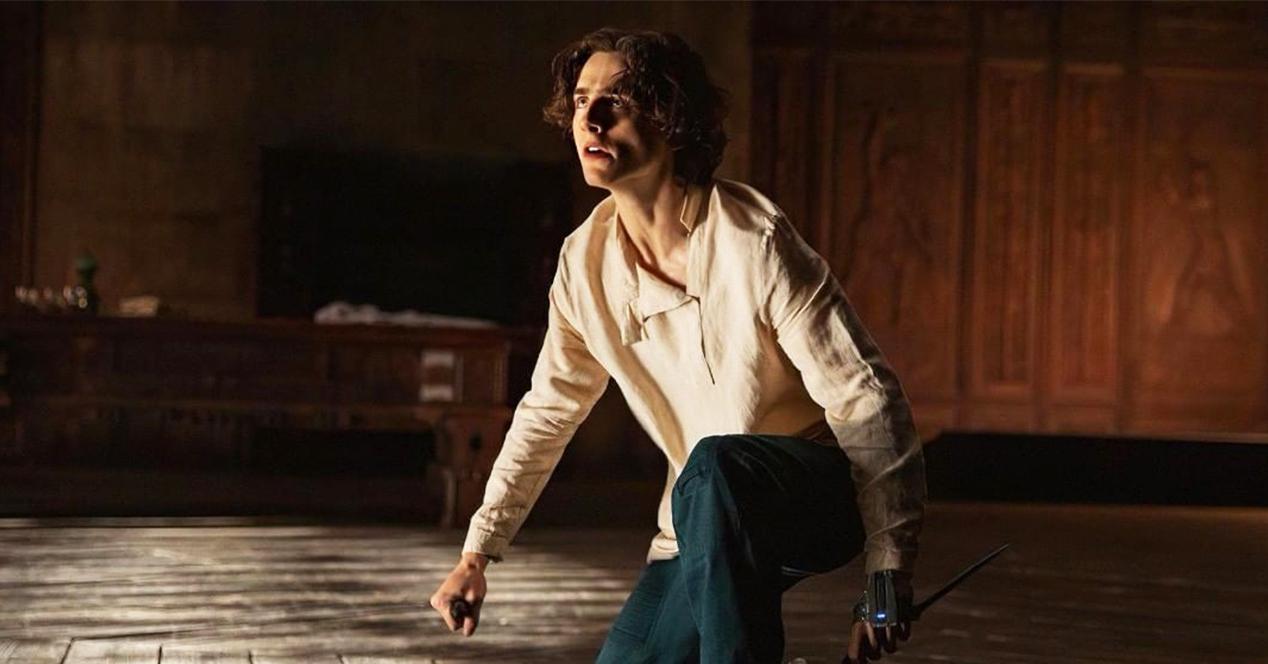 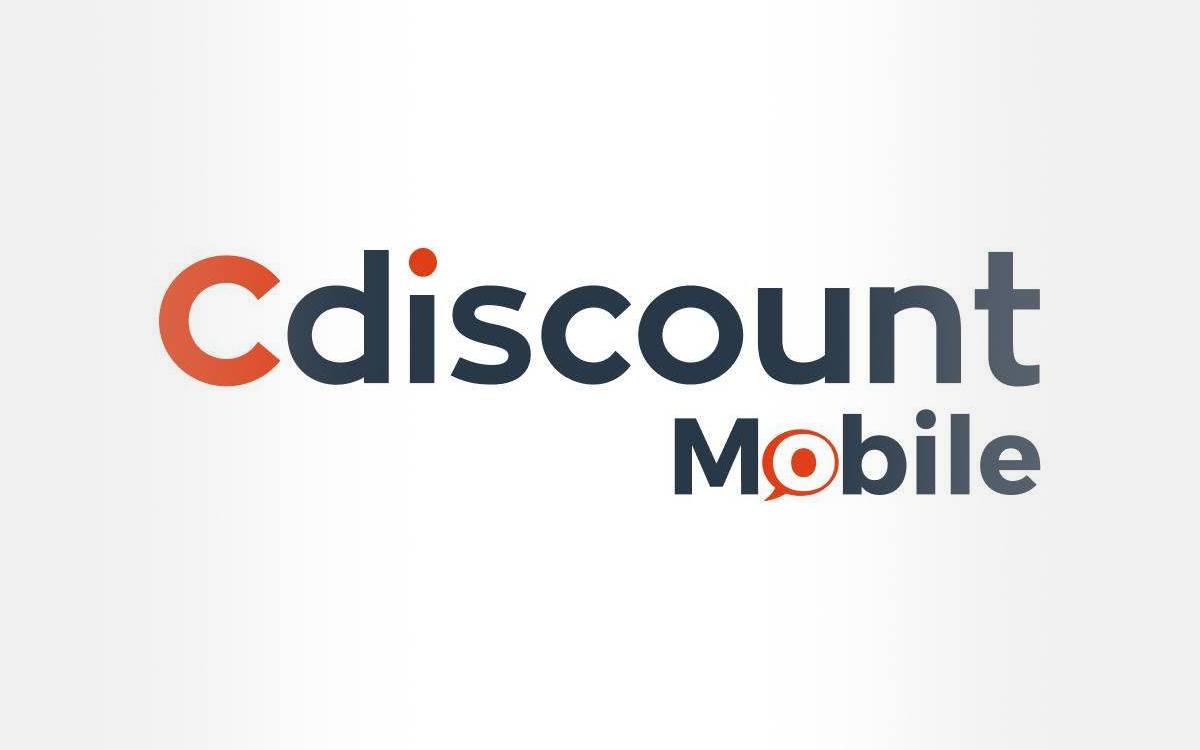