Experts predict that this trend that is now being seen in China could see its replication soon, first in the US, the second major focus of mining worldwide, and later also reach the European market. As the cryptocurrency fever subsides, miners’ interest has waned, and that means they put their hardware up for sale to try to get a little more profitable from their investments.

GPUs used in mining and the second-hand market

According to Hong Kong-based HKEPC, NVIDIA’s GeForce RTX 30 Series (Ampere) graphics cards and AMD’s Radeon RX 6000 (Big Navi) were not the only models that have been sold online these days, but retailers They were also getting rid of models dating back to the days of Pascal and Polaris. And according to the data, it is not that we are talking about individual sales but about orders of more than 100 units, obviously for mining farms.

For example, 100 units of the RTX 3070 sold for $ 400 each while orders for the RTX 3060 and its Ti variant started at a minimum of 200 units and sold for $ 293 and $ 370 each respectively. In times of global semiconductor shortages, these types of prices seem simply incredible, and yet keep in mind that these GPUs were used for mining, which in all likelihood has shortened their lifespan.

In more recent research, The Block found that used graphics cards weren’t selling too well despite the low prices. A private seller of a GeForce RTX 3060 was selling it for just $ 270, while another gaming laptop dealer offered their RTX 3060 kits for around $ 1,000 each. 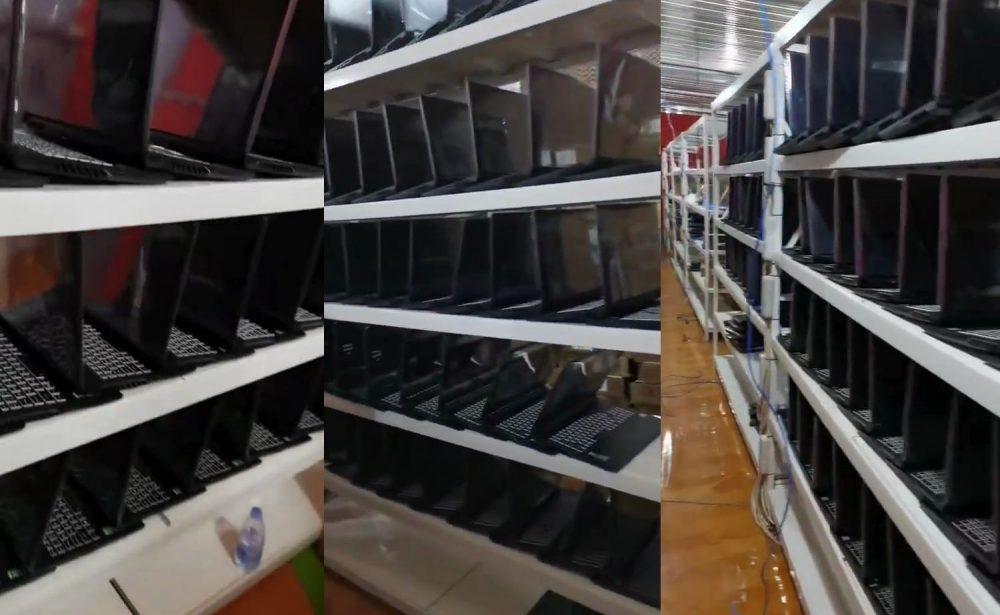 Surprisingly, a couple of minor league mining operations have managed to go unnoticed by the Chinese government for now. Some Sichuan-based farms are reported to be powered by hydroelectric plants in the province, and the owners were reportedly offering their facilities at a fee of $ 0.057 per kWH. One supplier even claimed that the farm was hidden within one of these plants.

Graphics card prices in China have already fallen 45% from their price a couple of months ago, and the latest data from Germany and Austria revealed a similar downward trend. We haven’t seen the same retail behavior in the US and Europe so far, although eBay’s price index has shown a 15% price drop on pre-owned GPUs.

At the moment the graphics cards are still too expensive, but little by little the stock is stabilizing and prices are returning to normal, so it will be a matter of time before you can buy a new graphics card at a reasonable price and without having to struggle to find stock.

This is how you cheat the browser and nobody locates you

What programming language should I learn? this is the dearest