The interest in cryptocurrencies is such that new ones have been created by the thousands since 2021. A trend that should encourage caution.

” We don’t have enough people to review all the applications “. As Coindesk explained on August 9, for months, the CoinPaprika analysis platform has been inundated with requests from teams that have created new cryptocurrencies. Coinpaprika has added no less than 2,000 to its list since the start of 2021. And the much-followed CoinMarketCap must have added 2,655 over the same period.

Asked by Coindesk, Aaron Khoo, head of the cryptocurrency lists tracked within CoinMarketCap compares the period to ” the Cambrian explosion », This period located more than 530 million years ago during which a profusion of species (animal, plant or bacterial) had appeared. While his company had “only” 2,000 cryptos registered on its platform (which allows to follow the courses) in 2018, it now has no less than 10,810.

How to explain that we find ourselves today with so many different cryptocurrencies? First of all, it should be remembered that creating a cryptocurrency can be more or less complex, depending on the direction taken by its creators. If some cryptocurrencies called “coins” are backed by their own blockchain, others called “tokens” indeed use already existing blockchains. So the Ethereum coin is based on its own blockchain. The Ethereum blockchain is however also borrowed by tokens such as the Shiba Inu Token.

If the number of new cryptocurrencies exploded in 2021, it is above all linked to the interest they arouse. Several leading companies have launched crypto-related services or announced projects in the field. Paypal, for example, has developed a crypto buying and paying service, and Tesla has confirmed that it intends to re-authorize bitcoin payment as soon as it is mined with more green energy. Elon Musk also confirmed that the company still holds bitcoin, just like his other company SpaceX.

Many cryptocurrencies are scams

While China has taken drastic measures to stop cryptocurrency mining on its soil, many other countries, including the United States, seem eager to recover some of these activities. The popularity of NFTs has also fueled interest in cryptocurrencies and blockchain. 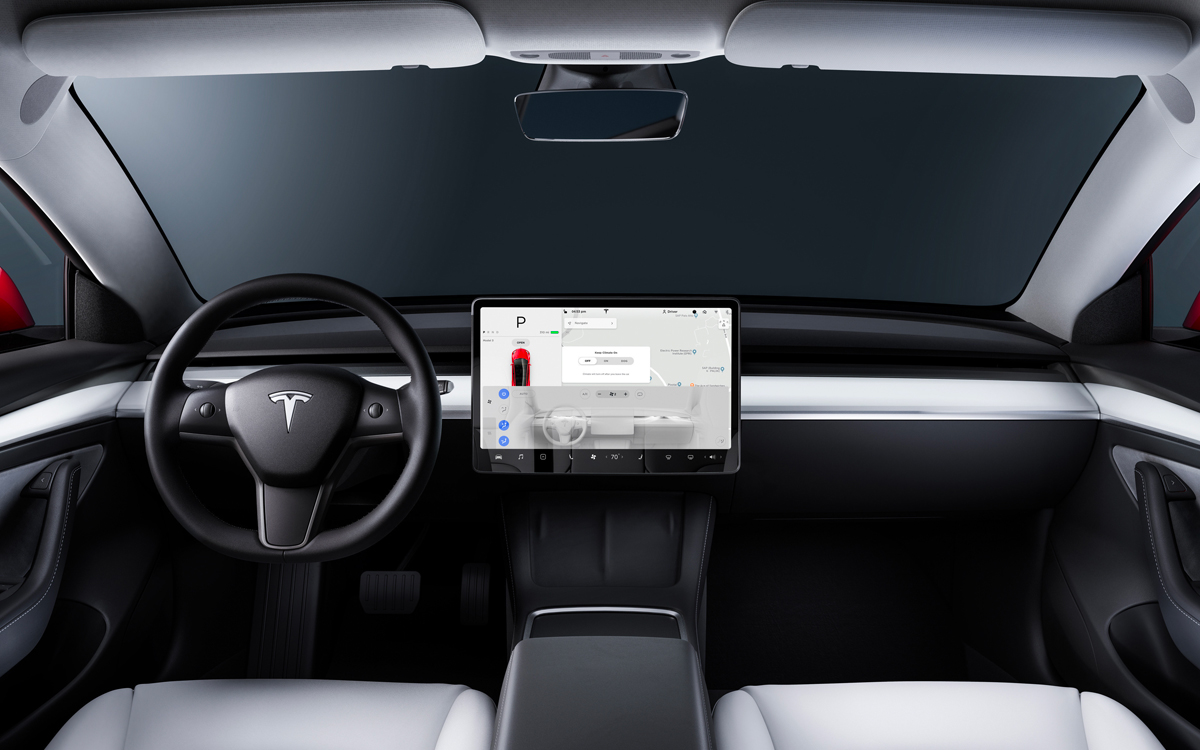 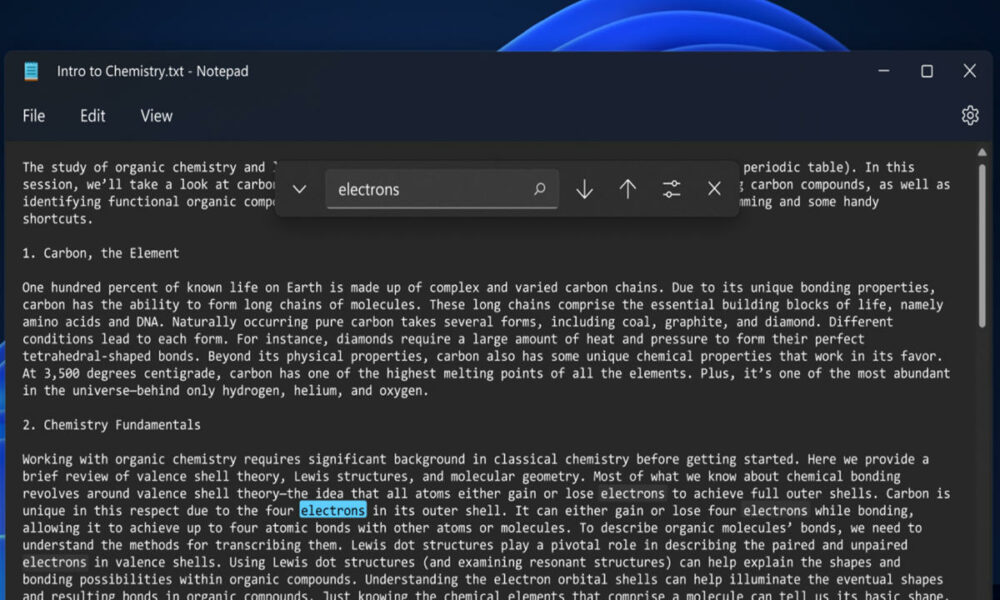 Windows 11 Notepad will have tabs 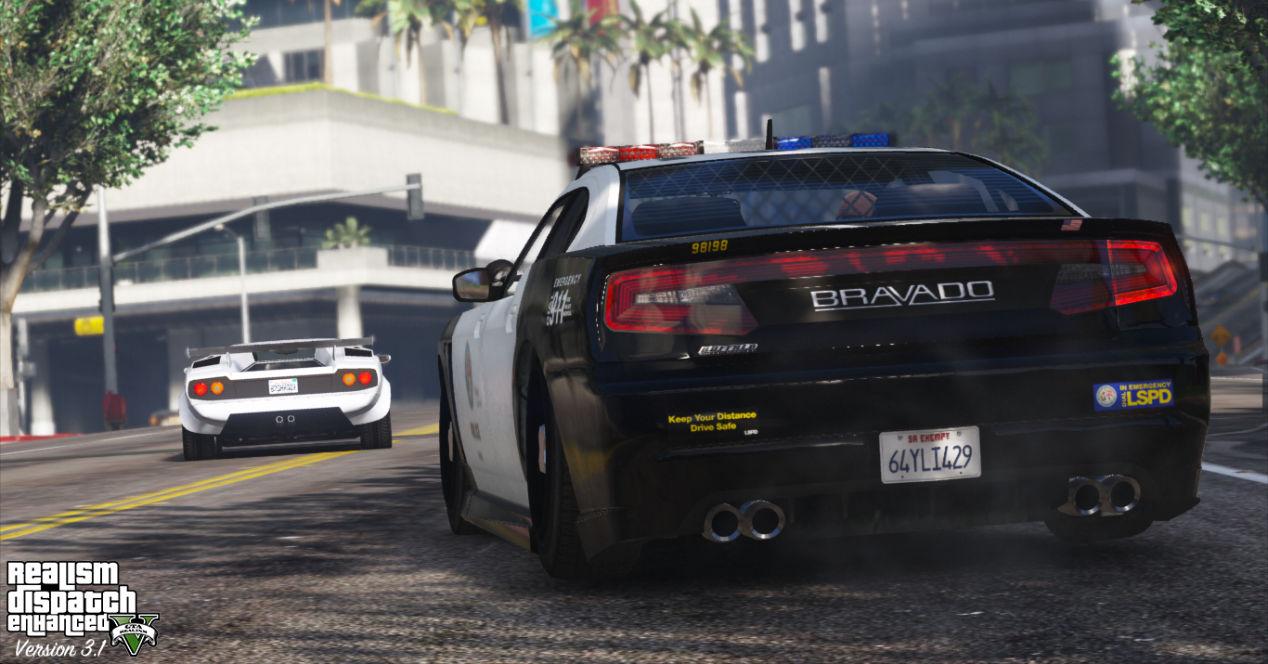 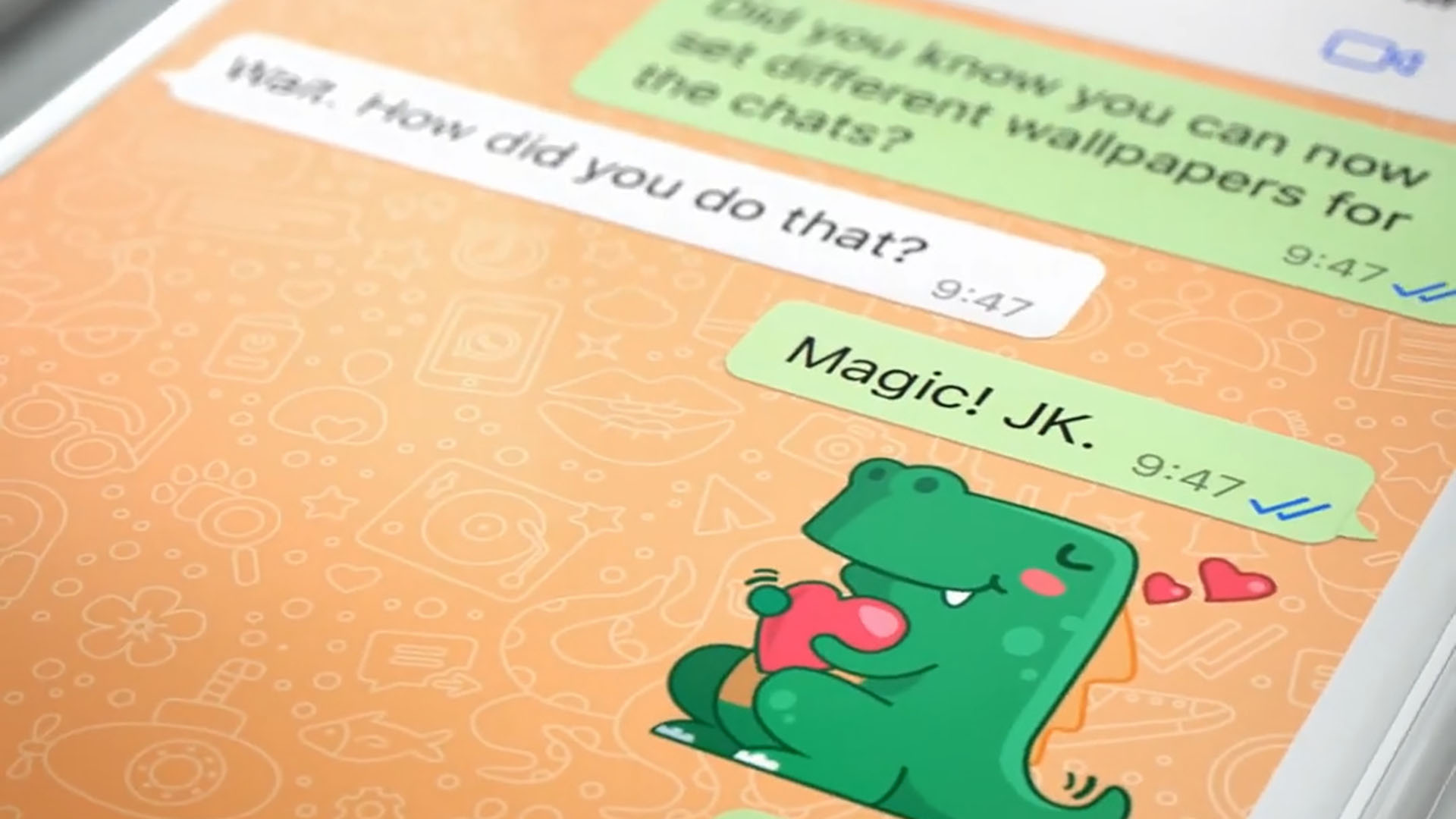