There is a little less than a year to go before the presentation of the iPhone 14 takes place, but thanks to the numerous leaks that have taken place, and the dripping of information from trusted sources that we have been able to see, we already have a series of brush strokes that have allowed us to “paint” a preview of what the new Apple might be like.

To put some order in all this information and alleged leaks, we have decided to share with you this article, where we are going to review three things we hope to see on the iPhone 14 and that would undoubtedly entail three very important and very interesting changes.

Bear in mind, however, that it is about unconfirmed information, and that as such it could be fully or partially fulfilled, or it could even not be fulfilled at all. However, the latter is highly unlikely, since in the end, with the launch of the iPhone 13, Apple has used up its last cartridge and cannot afford to remain anchored in continuity of the last generations.

Before starting I remind you that, if everything goes according to plan, the presentation of the iPhone 14 should take place in the first half of September next yearAlthough we can almost take it for granted that several months before we will begin to see leaks of conceptual designs, thanks mainly to the manufacturers of cases.

1.-The iPhone 14 will finally say goodbye to the notch

I wanted to start with this change because it will be, if it is fulfilled, the most important within the next generation of Apple smartphones. The notch debuted with the iPhone X, and the truth is that it was a real revolution in the design of the apple giant’s flagship product. Thanks to it, an all-screen finish was introduced, with contained edges, and the most advanced 3D facial recognition system of the moment (in the mobile sector) was integrated.

Let’s face it, the notch was fine, and it marked a major turning point in the design – and evolution – of the iPhone, but it has stuck around for far too long. As we anticipate, It was released with the iPhone X in 2017, and today, in the middle of 2021, it is still present in the iPhone 13, and in all the previous terminals, with the exception of the iPhone SE 2020, which recovered the classic design of the iPhone 8.

With the iPhone 14, the notch will finally say goodbye, and the entire system responsible for the correct functioning of Face ID will be integrated under the screen, with the only exception of the front camera which, in theory, will be mounted on a small floating circular island, and located in a central position. This information has been endorsed by sources as reliable as analyst Ming-Chi Kuo, and by journalist Mark Gurman, from Bloomberg.

Some sources have commented that Apple could keep the notch, but with a slimmer form factor. This makes some sense because in the end it is what we have seen in the iPhone 13, but would lead Apple to return to that continuity in which, as we anticipated, it has been anchored for too many years. 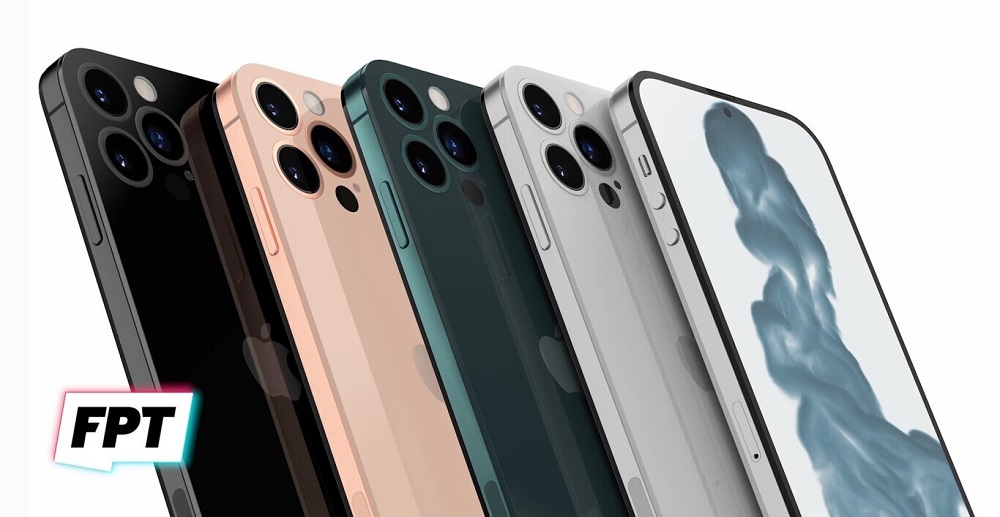 2.-It will have a chassis made of titanium

The quality of finishes has always been, along with the design, one of the most important aspects of the well-known Apple smartphone, and the iPhone 14 is not going to be the exception to the rule. For the past few years, Apple has been introducing numerous modifications in the construction quality of their smartphones, and we have seen how the apple company went from steel and glass to the aluminum chassis and later, to return to a construction of aluminum and glass, and of steel and glass in the versions « Pro”.

According to sources as important as JP Morgan Chase, one of the largest investment firms in the world, the iPhone 14 will use a chassis made of titanium alloy, a material that the apple company has already used, in fact, in the Apple Watch. And why titanium? Well, it is very simple, because this material is stronger and more resistant than aluminum, and steel, both to scratches and corrosion. It is also lighter than steel. It goes without saying that this would be an important value transferred to a smartphone, and that it would mark a new ceiling in build quality that would move the iPhone 14 away from its direct rivals.

Although in general it seems like a successful move, I have a little doubt about the impact that this material could have in the cost of manufacturing the iPhone 14, and therefore in its sale price. Going from an aluminum and glass finish in the iPhone 13, and steel and glass in the iPhone 13 Pro, to a titanium one would mean an increase in costs that, in the end, would be passed on to the consumer, that is, the iPhone 14 would be more expensive than the iPhone 13, although in return it would offer a superior premium finish, and a higher build quality.

Does it compensate? In a strict sense, yes, since in the end it is a product aimed at the high end. To cover lower ranges, Apple already has the models of previous generations, and also the iPhone SE 2020, as well as its possible successor, the iPhone SE 2022, whose launch could take place, as the name suggests, sometime next year. 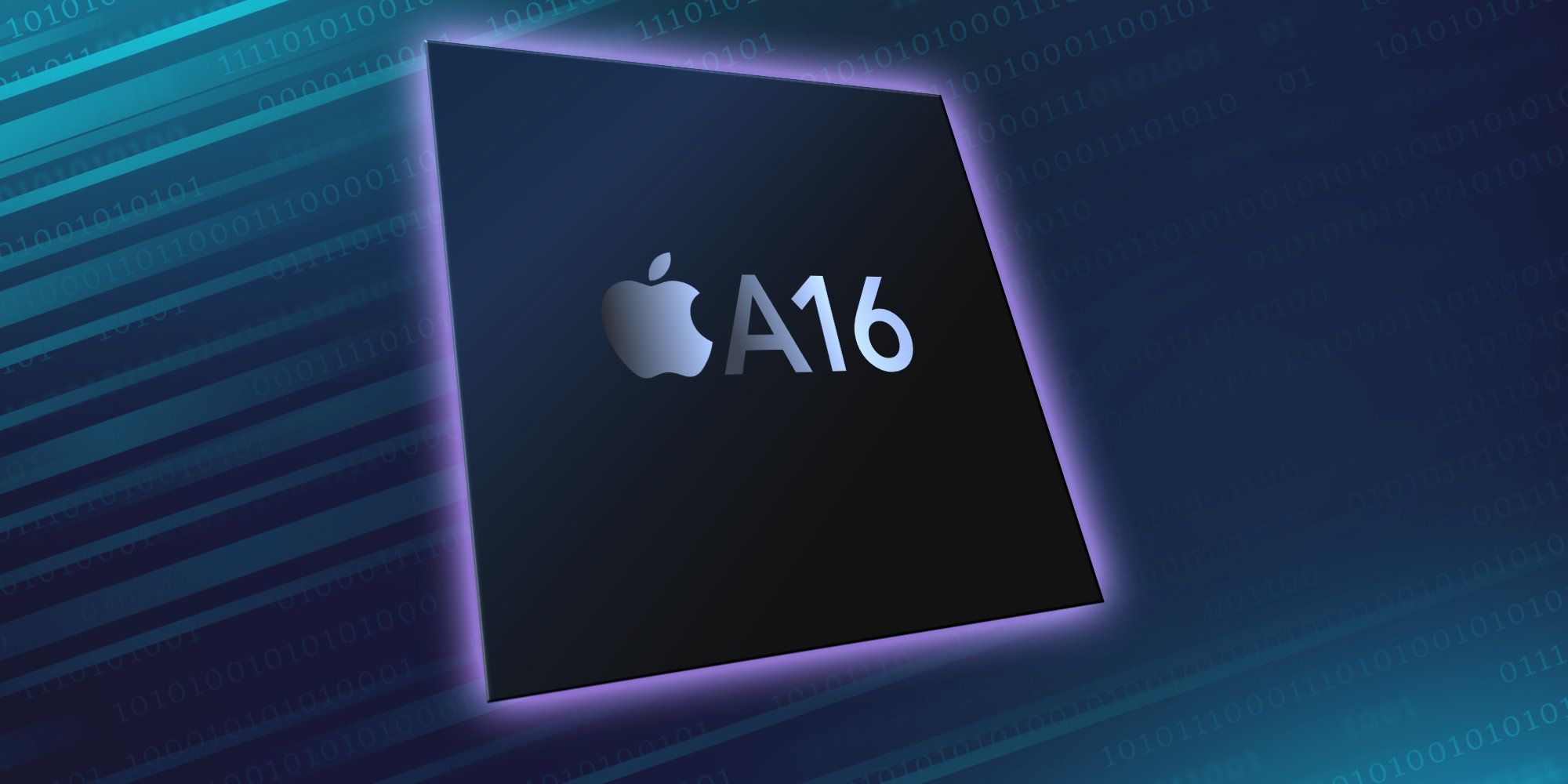 3.-An important set-up at the hardware level

The changes that Apple introduced in the iPhone 13 were, at the design level, practically nil, and with regard to the hardware it must be recognized that they were quite modest, So much so that one of the most interesting was the increase in the storage capacity of the base model, which went from the 64 GB of the iPhone 12 to the 128 GB of the iPhone 13.

With the iPhone 14, Apple will have a chance to redeem itself. According to various sources, this new smartphone will be equipped with an Apple A16 SoC, a chip that will use TSMC’s NP4 node. We should not confuse it with a 4nm process, since in reality the 5nm is maintained, but under a new lithography highly optimized to improve performance and efficiency.

Thanks to this new manufacturing process, the SoC A16 should not only be More powerful than the A15 SoC, even configured with the same number of cores and with the same working frequency, it will also have a more content consumption. On the other hand, it is likely that Apple will also introduce improvements at the GPU level to round out a very powerful chip.

On the other hand, we also expect the iPhone 14 to come equipped with 6 GB of RAM, which would be a notable increase compared to the iPhone 13, which has 4 GB of RAM, although the iPhone 14 Pro and Pro Max should go up to 8 GB RAM (iPhone 13 Pro and Pro Max have 6GB). We do not expect a new increase in the storage capacity of the base configurations, so this should be kept at 128 GB, but we could see changes in this regard, specifically an increase in the maximum capacity up to 2 TB.

We have also seen reliable information that points to the introduction of Wi-Fi 6E, and notable improvements in the cameras, although mainly focused on the iPhone 14 Pro and Pro Max, which could have, according to Ming-Chi Kuo, a 48 MP main camera, which would also be a great advance compared to the 12 MP cameras that we have seen in the current generation.

AMD Ryzen 6000: A technical look at the new AMD APUs manufactured in 6nm