TikTok is not going to settle for having conquered millions and millions of mobile devices throughout the planet, so now it is going for new screens where it can find a place: smart TVs.

That new journey began a few weeks ago. It began by launching native applications for Samsung Smart TVs and also for all those others who bet on Google’s operating systems for the television: Android TV and Google TV. Well, not forgetting the millions of set top box devices that use one of them today as well.

Well, now it’s the turn of the products of Amazon, from its set top box like the televisions that enter the Fire TV catalog by integrating the company’s operating system. Of course, only users who have one of these Fire TV Stick or Fire TV televisions and live in Germany, France and the United Kingdom will be able to visit the Amazon Appstore to download the new application completely free.

This application, as in the other proposals, what allows to consult is the activity of the feed For you, Next and what appears in the Discover tab That helps to meet new creators as well as videos that are related to a current trend or standing out for some other reason. 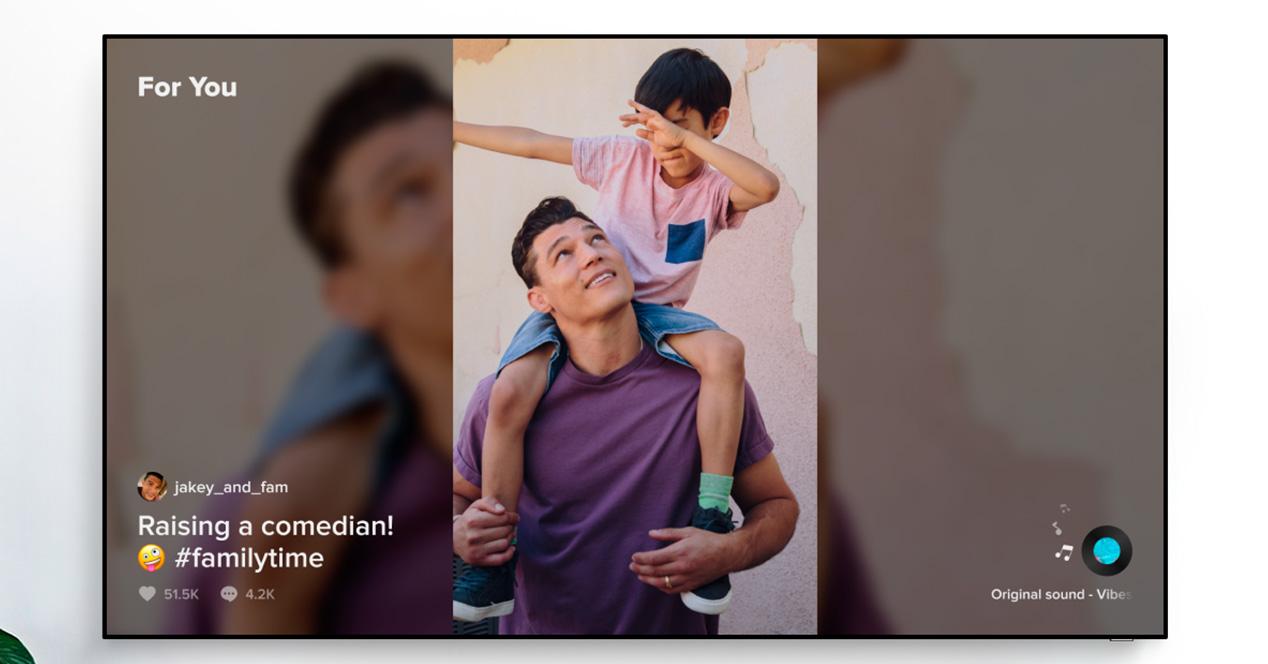 Logically there are no options to create, because it would not make much sense since camera televisions are lacking. And even if some model had it or an external one could be connected as it happens with some models, it would not be something that would be used either. Not to mention how difficult it would be to interact with a remote control like the one included in most TVs.

Therefore, the intention of TikTok with these apps is none other than to try to attract those users who do not use the mobile and could end up interested in its leisure and entertainment offer, or those who want to enjoy the content in a greater diagonal.

How to get the TikTok app for Amazon Fire TV 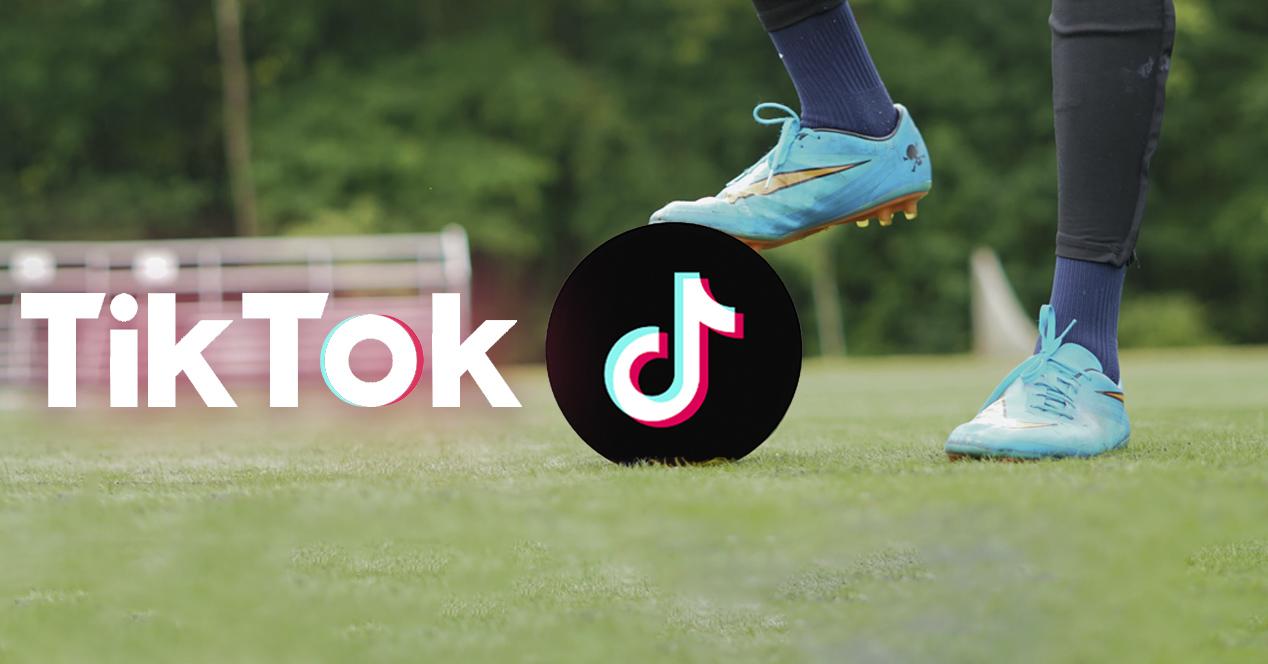 The new app of TikTok for Fire TV devices is currently available only to users of UK, France and Germany. So in the case of living in one of these countries you will only have to access the Amazon Appstore and download it.

In the event that you live abroad, you will have to have a little patience. But because of how this usually works, it shouldn’t take long for it to appear in other countries. Presumably they will check that everything is going well and expand the list of countries that can access it.

So now you know, if you like to consume TikTok content, now you will have a new option that, although it may not be as agile as doing it on your mobile or even tablet or laptop, it has the advantage of being able to show all those videos in one larger diagonal screen.

Windows 11 growth has stalled, and it’s no surprise