TikTok revolutionized social networks with a type of format or publications that little by little other platforms have been copying them without shame. We refer to short videos, something that at this point in the film we are not going to discover.

Well, now it is curious to see how TikTok also copies the story format without any objection and calls them directly like that, TikTok Stories. Of course, again, one should not be surprised because even this content format that disappears within hours of being published could already be considered something as standard. Because stories are included by platforms such as WhatsApp, Facebook, Instagram, LinkedIn, etc.

Stories have become so popular that even many no longer remember that Snapchat was actually the one who invented them in 2013. Although, yes, it must also be said that they do not always end up being a successful format. Because platforms like Twitter have ended up closing their own version called Fleets a few days ago.

Nevertheless, TikTok stories don’t hide any kind of secrets and they are basically the same as what can be seen on any other network. At least, from what Matt Navara has been sharing on Twitter, it is ephemeral content to which you can add text, music and other already common elements. The only difference is that, until final confirmation, it seems that still photos cannot be used but must always be video clips.

For the rest, after 24 hours the TikTok Stories disappear automatically, the users who see them will be able to react and comment in the same way as those of Instagram, for example, etc.

Why stories on TikTok 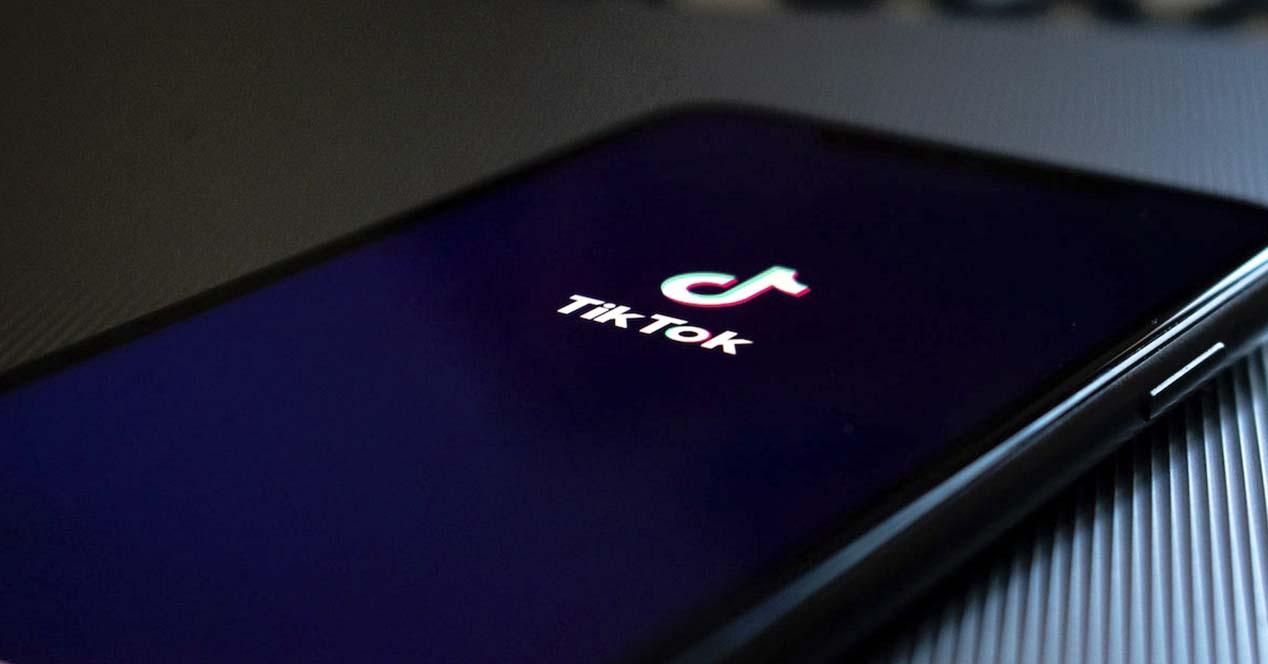 The truth is to wonder why does TikTok add stories dont have much sense. As confirmed by a spokesperson for the platform, they are always looking for new forms of interaction and communication among creators and followers, so offering this popular route on other networks was the logical thing to do.

Now, with TikTok stories, those users who have the feature activated will be able to create content, ask questions about future videos or whatever topic it is without “dirtying” the feed of regular publications within the network. So they could alternate themes or messages without altering the basis of their success.

Come on, nothing new or different from how the use of these stories is really considered on other platforms. The only thing is that it is still a feature in testing. That is to say, there is a good chance that it will end up arriving, but at the moment only a group of users whose exact number is unknown are those that can make use of them.

If they end up curdling and it does not happen like the Twitter Fleets at some point they will be available to anyone who has a profile created on the platform. While you will have to be patient if you want to publish your own stories also on TikTok.

The Tesla Model Y and Cybertruck sneak into PUBG Mobile

If you don’t know Photoshop, Adobe makes it easy for you with this tool