These are the ones that give us access to the huge network with its endless contents in the best way and safely. Hence, these programs are no longer missing from practically any computer or mobile device. We have at our fingertips a multitude of applications of this type to choose from, where they stand out Google Chrome, Mozilla Firefox or Microsoft Edge.

On this day, the Mozilla browser was born

We tell you all this because on September 23, 2002, the foundations were laid for the growth of one of the most important browsers in recent years. With all this, what we want to tell you is that on a day like today, 19 years ago, the browser was presented Mozilla Phoenix 0.1. To give you an idea of ​​what we are talking about, this new Mozilla project was developed on the basis of the old Netscape and the Gecko engine.

In fact, this browser served as the launch pad for what is today the popular Firefox web browser that many of you are familiar with.

On this day, September 23, 2002, the Mozilla Phoenix 0.1 browser was presented, a Mozilla project built on the basis of Netscape and the Gecko engine that laid the foundations for what would become Firefox, one of the most popular browsers. #ephemerisMolonas pic.twitter.com/2uVctwxgb8

Surely many of you have seen on many occasions the viral video in which Steve Ballmer repeated the word over and over again Developers. If not, we leave you the link below and it will surely be more familiar to you:

We remind you because Ballmer himself has just released a version 2.0 more updated and in line with his current tasks. And it seems that this passionate man like few has found a new obsession. When Ballmer left Microsoft as CEO, he has dedicated his life to the Los Angeles Clippers. At the moment, around 1.8 billion dollars have been spent on the construction of the new stadium.

That is precisely where his new obsession comes from, as you can see first-hand in the video that we leave you in these same lines. Apparently now Steve Ballmer It has changed the obsession I had with the developers, for the toilets, yes, the toilets. To check it, place yourself at minute 50 of this video:

Get this free game for your PC right now

As usual week after week, the Epic games puts at our disposal a title in the form of games so that we can download it for free. Of course, we must bear in mind that these offers or gifts are there temporarily, so we recommend that you take advantage of it as soon as possible if you are interested.

Therefore, at this point we will tell you that this week you can enjoy the title The Escapist to grow your game library in the Epic store.

And it is that together with the well-known Steam, this is one of the most important digital stores for PC games out there. In this way, over the last few months, it has not stopped growing in terms of users and titles available for purchase and download. 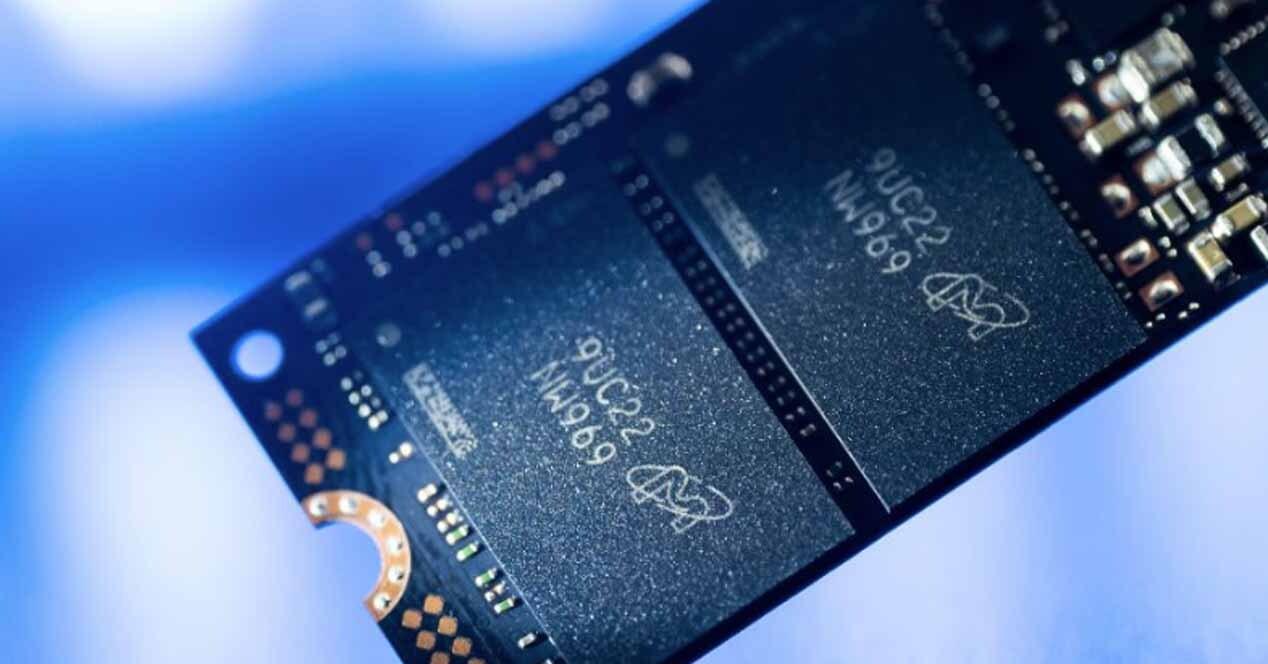 The future of SSDs is no longer in the air, NVMe 2.0 arrives for your M.2