During a Parisian press conference, Tom Holland spoke about the challenges he had to overcome to play Nathan Drake in Uncharted.

After years of rather chaotic development, Uncharted has finally made its way into our dark rooms. An adaptation particularly awaited by the fans of the first hour, who attended from afar the parade of directors and actors at the head of the project. Naughty Dog and Sony Pictures have finally decided to transport us to the origins of the character of Nathan Drake, with Tom Holland in the main role. A casting choice which was not unanimous, but which made sense according to the producers.

The idea was born during the filming of Spider-Man: Homecoming. Then hired by Sony and Marvel to play Peter Parker, the young actor discovered the fourth opus of the video game license in his dressing room. A first game session which gave him ideas, and which relaunched the machine. After several discussions with Sony and Naughty Dog, the project takes a new direction under the impulse of the young actor.

For the first time, Tom Holland produces a film in which he plays, an honor in his own words. During a press conference in Paris a few days ago, he confided in the challenges he had to overcome before playing the character.

Between tribute and rereading, we had to find a way to allow Nathan Drake to make his first foray on the big screen, without betraying the essence of the license. They explain :

“It’s definitely been tough, but we’ve done our research, played the games, and had conversations with Naughty Dog executives. (…) We decided to make this character kind of a departure from the game guy. We wanted to make sure that the fans got the essence of the games while offering something refreshing and new. I could have sat there and imitated, found a way to do his voice but I think, we would not have honored the fans. So yes, there were a lot of challenges to overcome.”

A tribute to the universe

But even beyond Tom Holland’s performance, the entire feature film has been designed to pay tribute to the universe of the saga. Uncharted. Ruben Fleischer was inspired by the mechanics and visual elements of the games to put the action into images, the epicenter of the film in his words.

“When you think of Uncharted, the first thing that comes to mind is probably the word ‘action’. If we have to adapt, our responsibility is to deliver that same level of action. We took inspiration from the games, like the plane scene, that’s from the third Uncharted, but with every piece we did we wanted to make sure we pushed the slider even further, to make it as original and exciting as possible .”

The producer, Charles Roven also clarified that if the film was thought for the fans, the idea of ​​making a feature film for everyone was also at the heart of Sony’s concerns. “I think it’s important to make sure people who haven’t played the games get the same amount of fun on the trip.”

A sequel already in the works

The question we can now ask ourselves is whether Uncharted will get a sequel. The final scene leaves the door open, but it is the spectators who have the fate of Nathan Drake in their hands according to the director. “Like Tom said, it was really such a joy to make this movie and such a great collaboration, but in the end, the fans are going to decide. I hope they want it, I would love to do it again.”

Uncharted is currently in theaters. As a reminder, it follows the adventures of young Nathan Drake as he sets off on his first treasure hunt. Along the way, he will cross paths with a certain Sully who will prove to be a mentor for this intrepid adventurer. This first trip to the four corners of the globe has a special meaning for Nate, who discovers that this whole story is linked to the disappearance of his older brother years earlier. The plot lays the foundations for a relationship that is at the heart of the video game saga, and which should continue in the cinema if the public is there.

In the casting, we find Tom Holland and Nathan Drake in the skin of the main characters. The two actors give the reply to Tati Gabrielle (Chilling Adventures of Sabrina), Sophia Taylor Ali (Chloe Frazer) and Antonio Banderas. 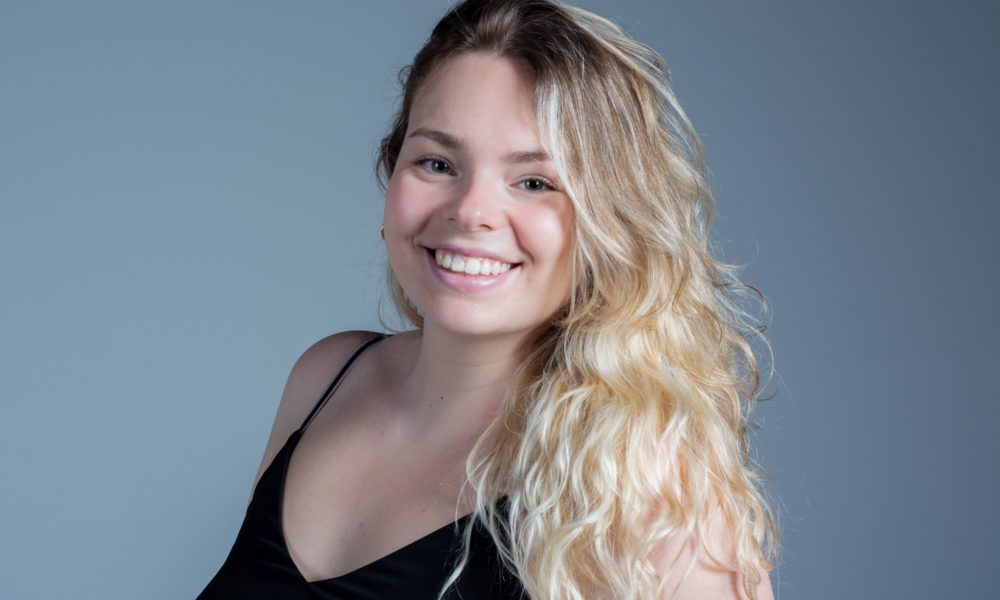 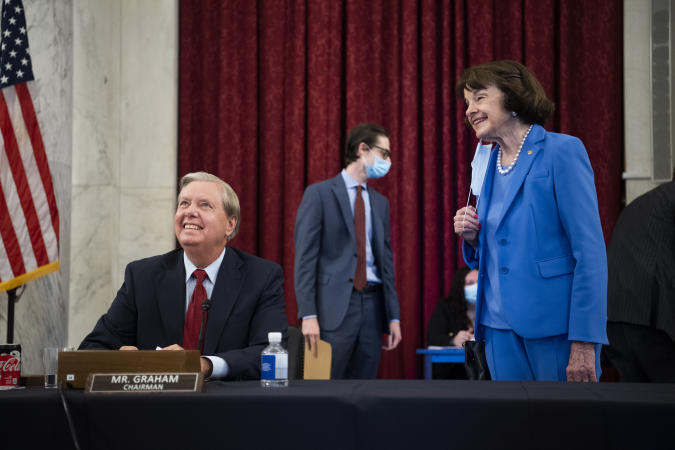 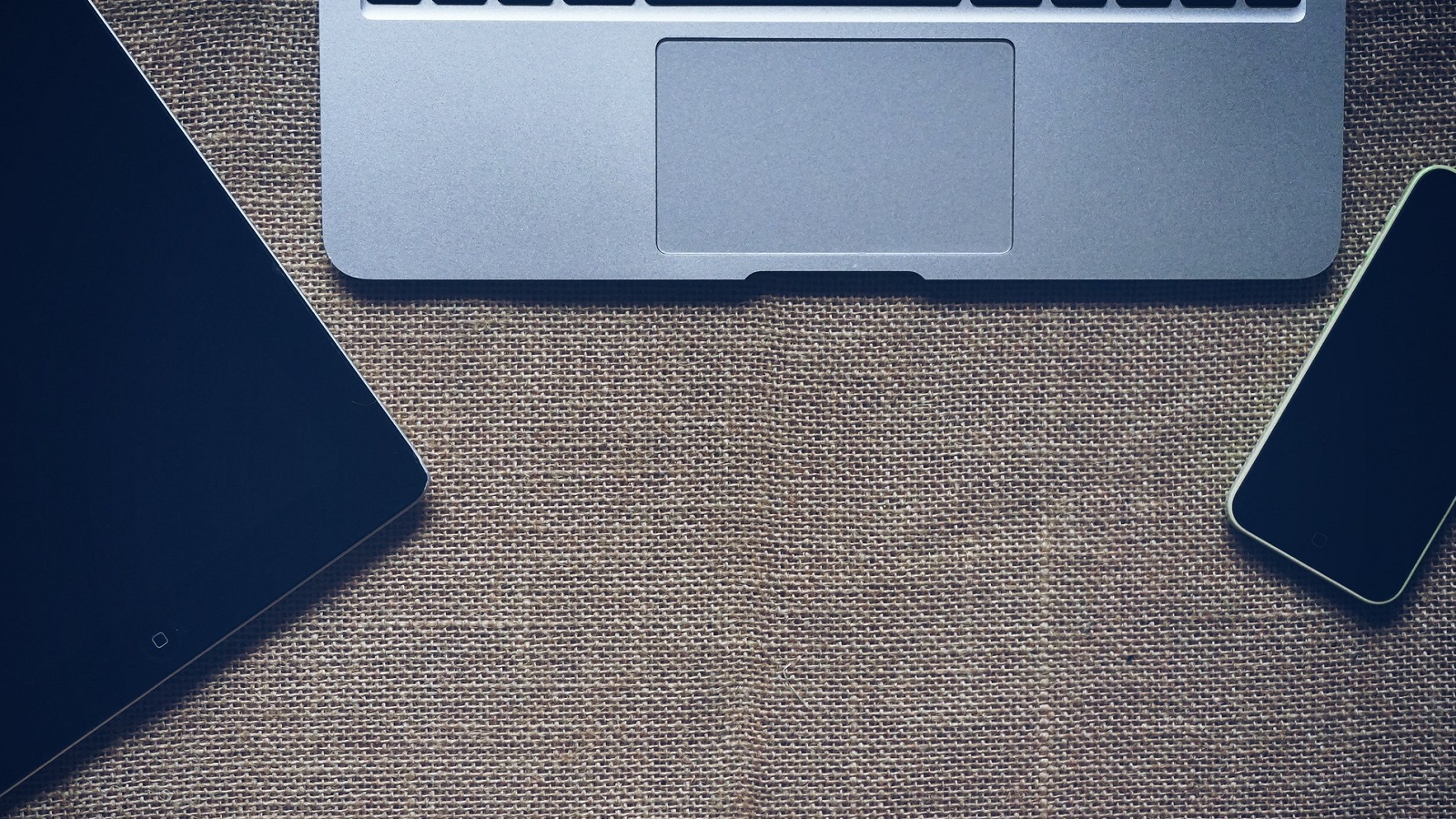 What does the Qualified Self-Employed Certificate consist of? 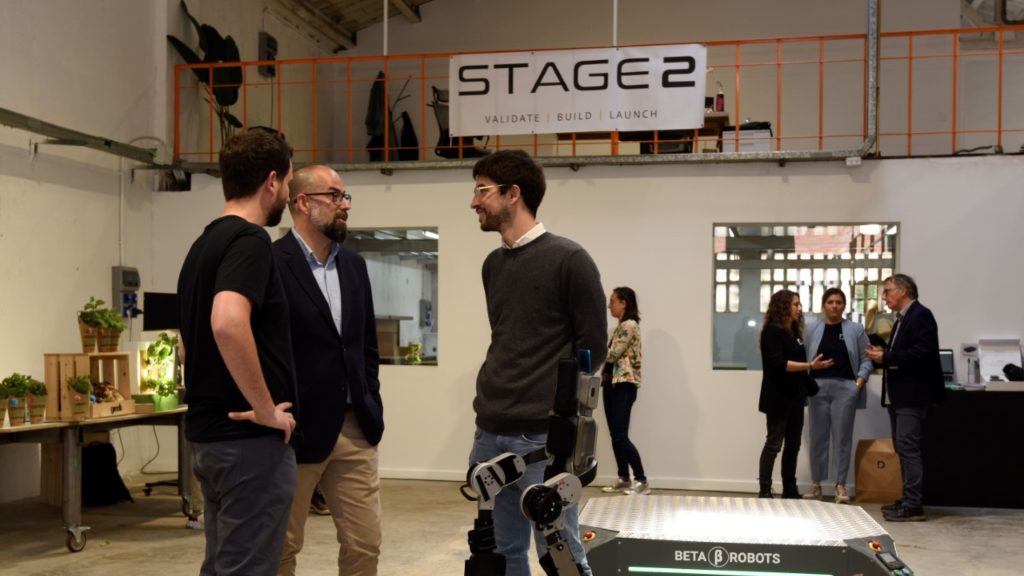