Welcome to the top 10 of mobile games for Android that launched on the Play Store this week. This week I have a return to form for Rovio (the makers of Angry Birds), a beautiful point-and-click adventure game featuring surreal story and art, and a fantastic 2D platformer played in portrait. . So without further ado, here is the top 10 Android mobile games released this week .

Figment is a beautiful point and click adventure game from the same people behind Back to Bed. As you can see, like the developer’s previous work, this is a surreal game, and this time, you will solve puzzles within a living mind filled with memories and voices from your past. All art is hand-drawn and physical controllers are supported, making for a solid mobile port that’s easily worth the upfront price.

Tcheco in the Castle of Lucio

Tcheco in the Castle of Lucio is a 2D platform game that offers graphics that resemble 8-bit games of the past. This release is themed with a Brazilian cartoon from the late 90s , so most people will not be familiar with the characters in the game. Not that it is necessary to enjoy it. So if you like the old school platformer games of yesteryear or you just enjoy portrait games, I highly recommend that you visit Tcheco at Lucio Castle this week. Without a doubt, this title deserves to be in the top 10 mobile games for Android that were released this week.

Picnic Penguin is an adorable puzzle in which you’ll play the role of a penguin who pushes the food until it reaches his picnic blanket. Basically this is a Sokoban game where pushing blocks to solve puzzles is the goal. Although the gameplay should be familiar to most, the adorable graphics and challenging puzzles should keep people coming back.

Yankai’s Diamond is a minimal puzzle that comes from Kenny Su, and while you may never have heard of it, it does produce some great puzzle games for mobile, and this is its latest release. It will be your job to rotate diamonds until all the corner colors match , making this a game where trial and error reigns. This is a relaxing affair best played in short bursts, although since there are no timers you can take refuge with this without interruptions.

Space Frog Intern is a Frenetic platformer that basically plays like a modern interpretation of Space Invaders. Just like in the classic arcade game, enemies will fight their way from the top of the screen to the bottom, while shooting at you. Your job will be to destroy these enemies before they kill you. Since there will be many on the screen while everyone shoots projectiles at you, this can be a challenge, which is what makes the The game is so fun.

So, if you like the classic but are looking for a new version, I recommend that you consult Space Frog Intern. Really, the only thing holding this game back is that you can’t remove its ads. With all this, it deserves to be in the top 10 mobile games for Android that were released this week.

Rovio has been busy making extremely casual games like bubble poppers and Match-3 titles in recent years, so it was a surprise to see the studio revisit its roots with the early access release for Angry Birds Journey. Surprisingly, this game is played in a similar way to the titles that made Rovio famous , so you can expect to play through a puzzle game that uses familiar slingshot mechanics.

Like the original title of the series, you will destroy block towers and pigs by shooting birds at them . Of course, this does not mean that Rovio has become aware, which is why the game is poorly monetized and, worst of all, there is a resistance system. So if you choose to play casually, there’s fun, although it can be hard to ignore the more annoying mechanics, which is why this version is in the Average section of today’s list. Download on Google Play

ConFusion is an early access version and offers a game similar to Sokoban, like Picnic Penguin above. While the game can be fun, I had a hard time getting over the stiff animations in this version. Sure, the graphics look great in the screenshots, but once you see the game in action, things feel a bit off. Still, there is fun if you enjoy puzzle games, so if you want to take an early look, this is your chance. Hopefully the stark graphics will be addressed as the game unfolds.

Archer Of God is the latest release from 111%, and While it’s disappointing to see that this is a developer who succumbed to $ 99.99 in-app purchases, at the very least, they still make wacky games. Interestingly, the gameplay of this version resembles Dragon Quest Heroes: Rocket Slime (one of my favorite Nintendo DS games), in which you will shoot projectiles at an opponent to outwit him by continuously adjusting your strategy by changing your projectiles.

The goal, of course, is to reduce your opponent’s health to nothing before they do the same to you. So while the gameplay can be enjoyable, especially if you loved Rocket Slime, the poor monetization holds this title back.

Astracraft is another new title from NetEase, as this game launched globally this week. As you can see, this is a robot fighting game. You will equip your mecha with all kinds of weapons and then face numerous enemies , all so that you can collect the many modules that are useful to improve your equipment. It’s a simple setup and it works quite well. Be careful with in-game purchases because they are quite high, and since this is a competitive multiplayer game, the ability for players to pay to win is a concern. Also, the controls might need some work, especially on tablets.

Onmyoji: The card game comes from NetEase and , As you would expect from a free card game , it is a cash draw that is already paid to win. While this is not a surprise for a NetEase or CCG release, anime art may put some people off as well. Also, the game’s user interface is absolutely atrocious. From the looks of Onmyoji: the card game offers many reasons not to like it. Way to go NetEase! 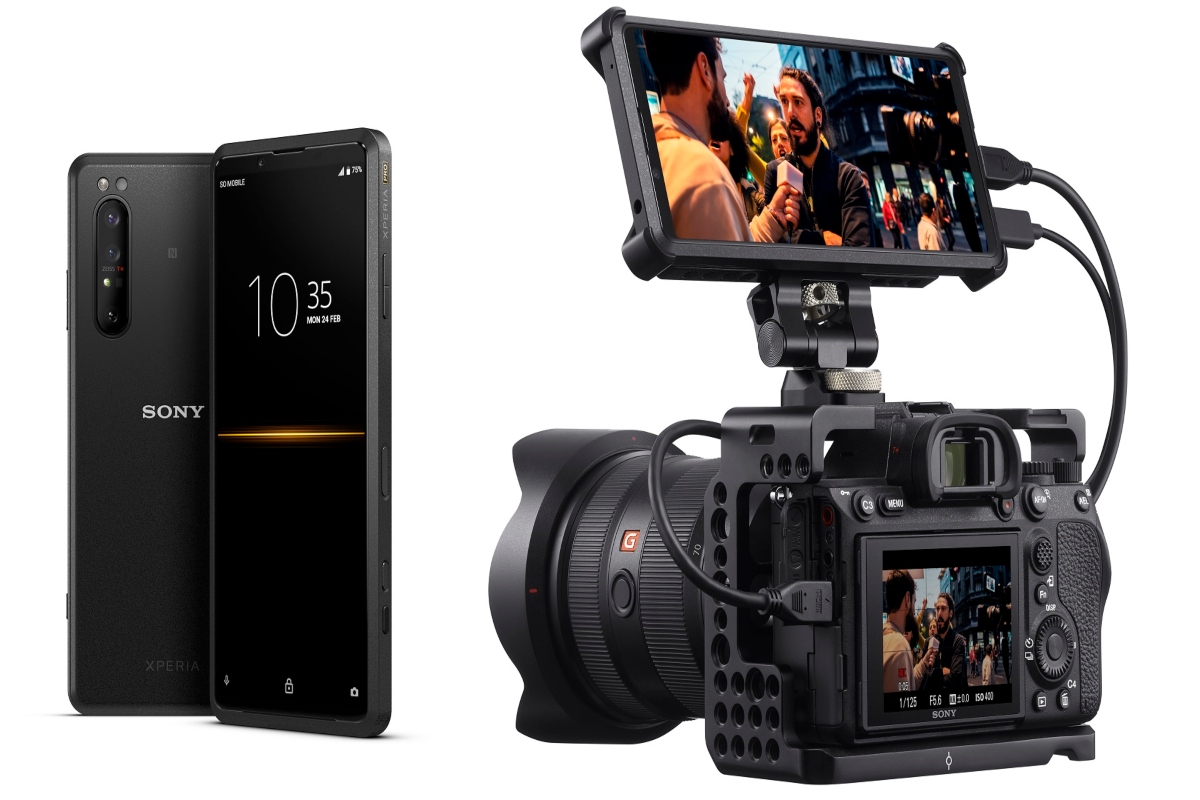 How To Make Games More Mobile-Friendly 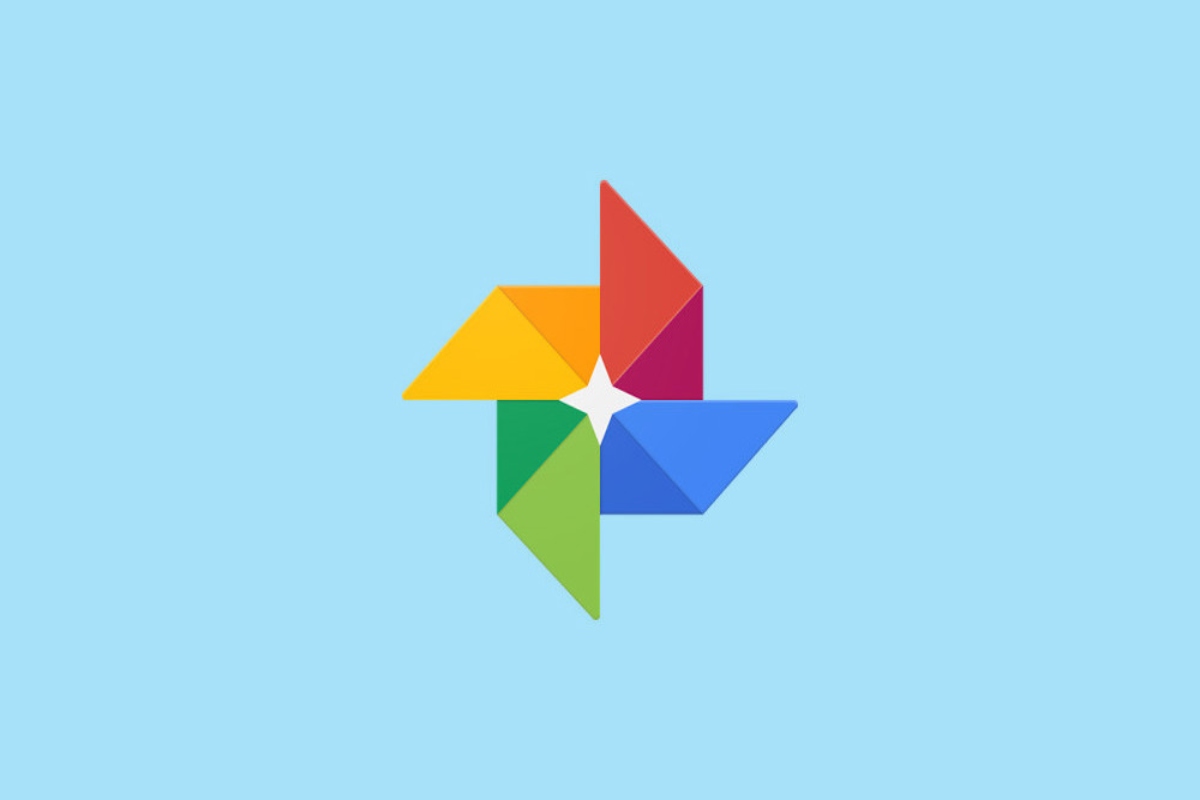