In the world of video editing there is a great rivalry between two applications that are the queens in this sector, such as Final Cut Pro and Adobe Premiere. Undoubtedly, they are two professional video editing programs of a very high level, but even so, they have certain differences that you have to know to choose the one that best suits your needs.

Your differences and most important changes

If you don’t know which one to start with, here we will give you some brushstrokes about the highlights in both applications and what makes an important difference between the two.

Which one do we think is better?

Finally, it is time to give you our opinion on both applications. The truth is that there is not one that is better than another at a general level, simply each one adapts in a better way to the way of working of each professional. Therefore, if you are thinking of acquiring one of the two, our recommendation is that before paying for both, you try them, since in both cases they have free trial periods. From our experience of use we can say that we stick more to Final Cut, but without neglecting the power of Premiere. The latter is perhaps the most recommended if it comes from Adobe app environment, in the same way that Final Cut can be decisive for those who take the professional leap having previously tested iMovie. In the end, both have a learning curve that requires perseverance. 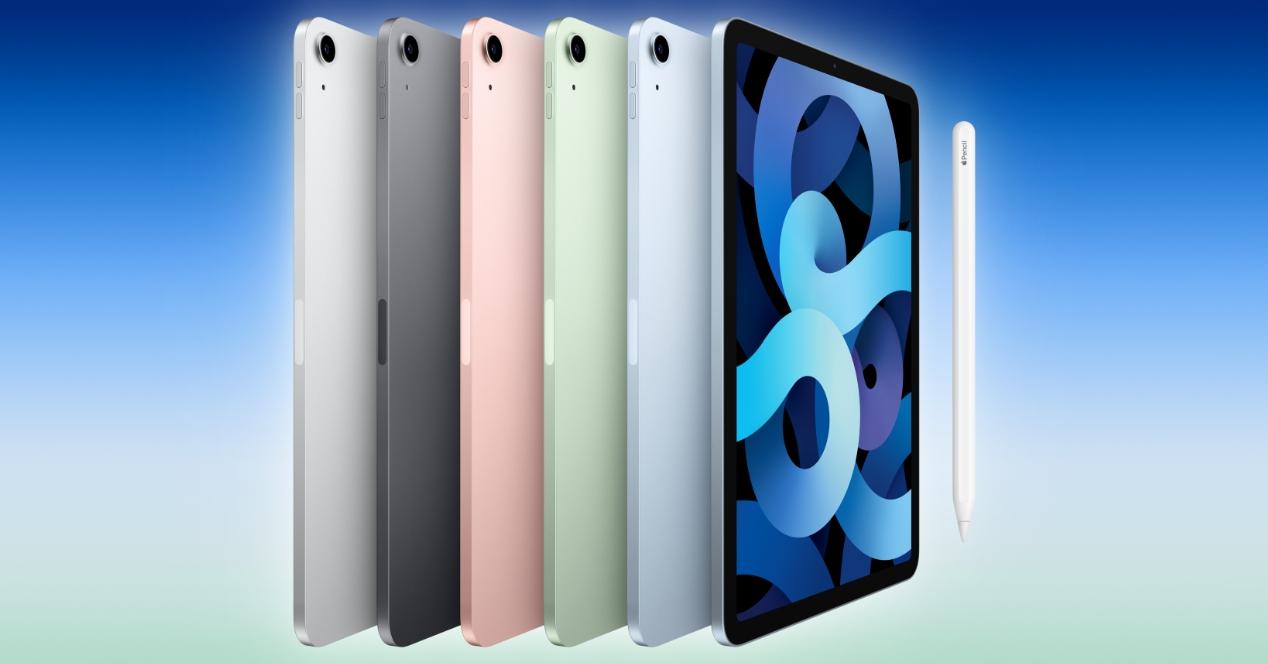 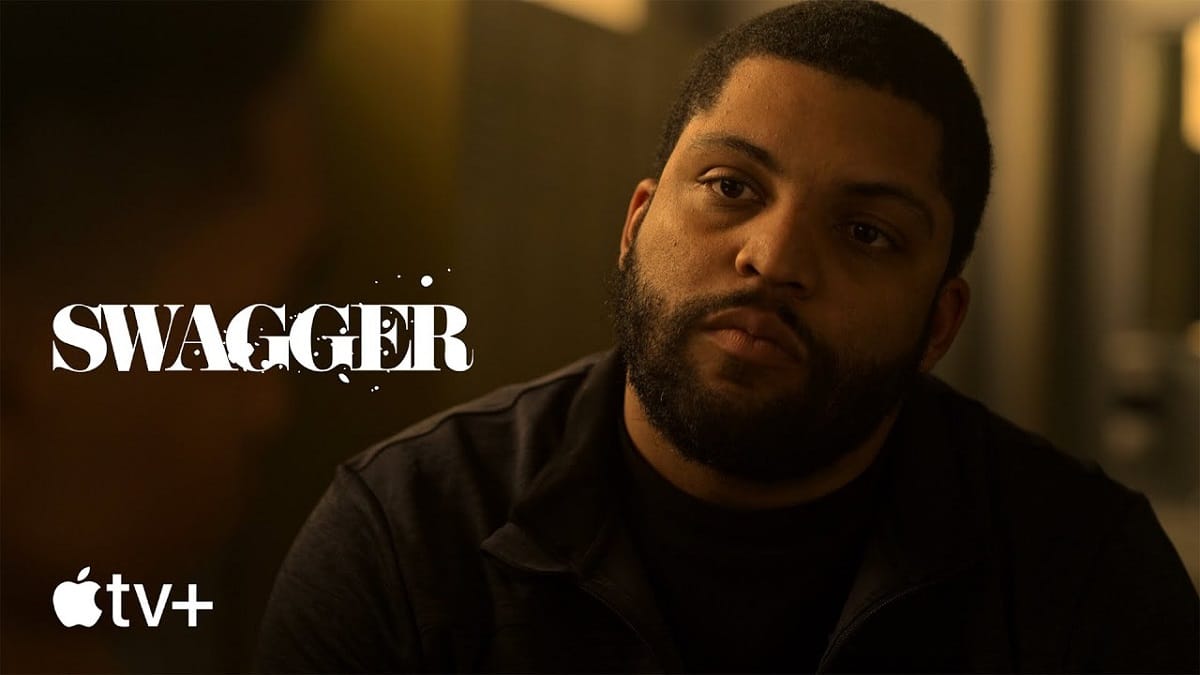 The first trailer of the Swagger series is now available