ESET has released its threat report for the month of June. In it we can see the main cyber attacks that have on risk security of the users. Problems affecting Windows and Android users and other general threats that allow theft of data.

To be protected in the network, something fundamental is to know what are the possible threats that can affect us. At least it is important to know which are the main ones and how we can avoid being victims of them.

One of the most important cybersecurity issues reflected in the ESET report June is a critical vulnerability affecting Windows. It is, as we know, the most widely used desktop operating system at the desktop level. This means that it can affect many.

It should be noted that this bug also affects the versions for servers. This zero-day flaw could allow an attacker to target domain controllers.

If we mentioned earlier that Windows is the most used operating system on desktop computers, Android is on mobile devices. This means that any security problem affects many devices, such as mobile phones or tablets.

Banking Trojans have followed the upward trend and have been very present in the month of June. One of them is FluBot, which has received updates. Also others like NotFlubot, Toddler, Anatsa or Teabot.

Our personal data has a lot of value on the net. This causes hackers to constantly search for a way to steal data and to be able to market with them on the Internet. Our information may end up on the Dark Web if we don’t take precautions.

According to the ESET report, the theft of information was once again one of the most important problems in the month of June. They have used certain Trojans to achieve their goal, such as Mekotio.

Attacks on organizations and companies

Without a doubt, attacks directed at exposed servers and affecting organizations or companies they are widely used by cybercriminals. In this last month it has also been one of the most present threats according to the ESET report.

They indicate that there have been different campaigns directed at these companies and organizations with the mission of collecting data and compromising security in general.

Tips to avoid being victims of attacks on the network

We have seen that there have been different methods used by cyber criminals in the ESET report. They have attacked both private users and organizations. They can be based on vulnerabilities, strain trojans on mobiles, steal information through different strategies… We must always be protected.

Something very important to improve that protection is to always have a good antivirus and other tools such as a firewall. Only in this way will we maintain security at all times and prevent the entry of threats.

But you also have to take into account certain factors such as having everything updated. We must correct vulnerabilities through security patches that exist for all types of systems and applications of our day to day.

Also, do not forget about the common sense. We must avoid any type of error that could be exposed. We should never click on malicious links or download files that could be dangerous, for example. 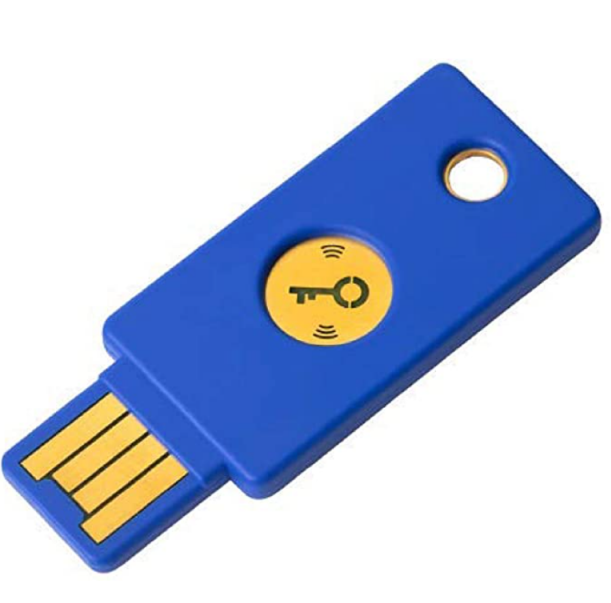 Control the Internet traffic of your mobile in real time

Do not buy a WiFi repeater, this will improve your coverage