Japanese technology Toshiba has broken its silence in the face of rumors about its sale, increasingly strong, that have appeared in recent weeks. The company has addressed these rumors in an open letter written by the company’s management, and addressed to its shareholders, in which it is assured that nothing is decided yet. Neither if it will be sold, nor if it is done, to whom.

The company has been evaluating purchase offers for some time, all with the aim, among other things, of turning it into a private company. These began to arrive after a crisis caused by the fed up of a group of investors due to the successive scandals that damaged both the Toshiba brand and its performance in the market.

Last July of this year, the company came to publish a list of potential buyers. In it were, among others, Bain Capital, Japan Industrial Partners (JIP), Brookfield Asset Management and CVC Capital Partners. Not long ago, Reuters pointed out that Japan Industrial Partners was the group best positioned to buy Toshiba. The consortium would have made an offer for the company of 16,000 million dollars. In addition, it would also have $8.8 billion in loans in order to formalize the purchase agreement, according to Nikkei. But as they point out from Toshiba with this letter mentioned, they are not clear about what to do.

Toshiba’s Board of Directors has been silent about it for several months, and to all the rumors that have been made so far about the sale of the group, they have replied that they are not in the best position to confirm their veracity. The letter, therefore, is the first assertion made about its possible sale in quite some time. And yet, they leave absolutely nothing clear.

In it, Toshiba’s board of directors explains that the company’s management team has been negotiating and meeting with all its possible partners. It has also provided them with confidential information related to its financial, legal and regulatory status. Also the one related to the payment of your taxes. The letter also reveals the existence of a committee in charge of supervising the negotiation process in all cases, which it does on a weekly basis.

Furthermore, Toshiba spokespersons point out that “although nothing can be assured about the consummation of an agreement with any of the potential partners, we plan to be open to good faith and binding proposals, and will make strong efforts to reach a conclusion as soon as possible after the necessary talks«.

Yes indeed, the letter does not mention a period of time foreseen for the resolution of the situationand it only says that the company promises that “Whether an agreement is reached or not, when the meeting reaches a final conclusion, the details will be made public without delay.«. 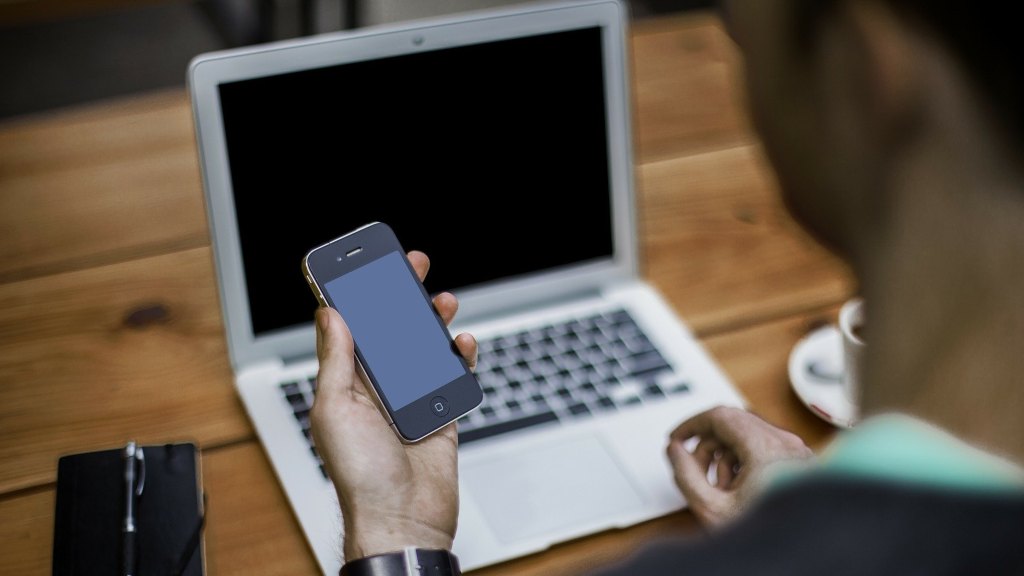 41% of cyberattacks occur through smartphones 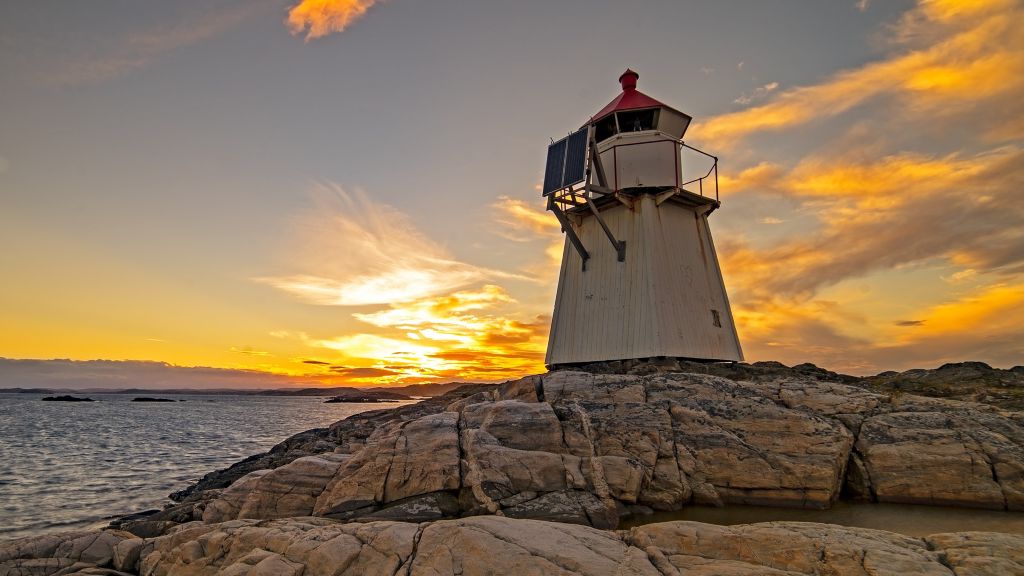 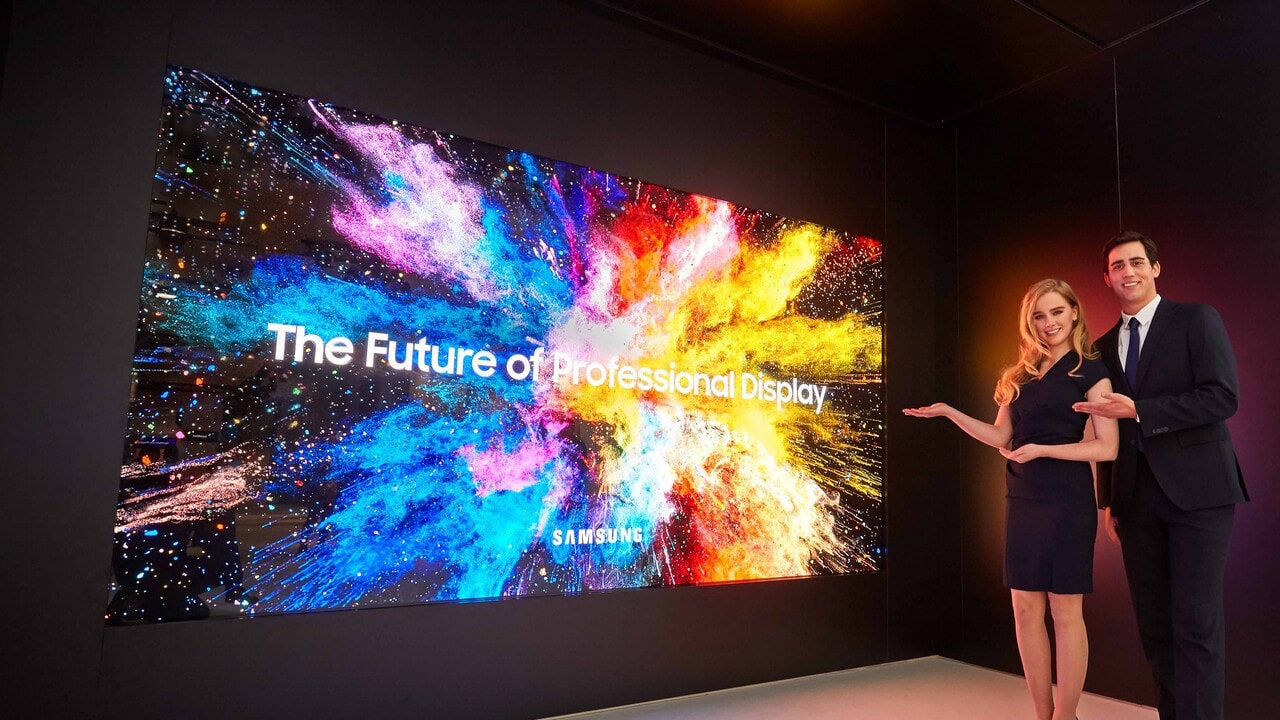 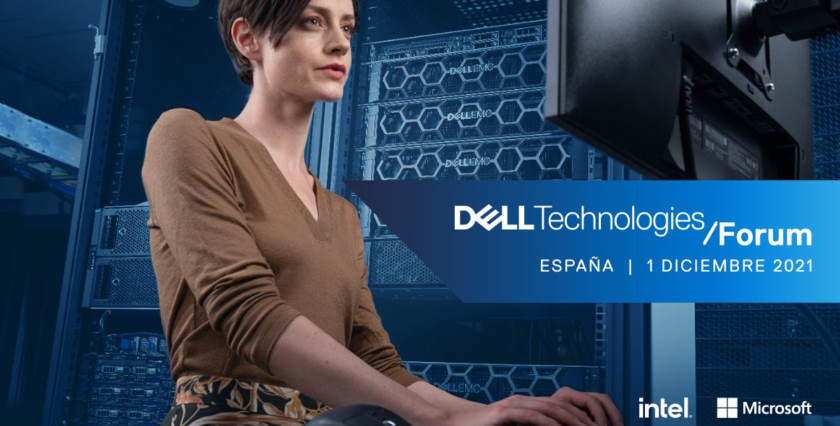 Dell Technologies Forum 2021: the best is yet to come