The popular game officially arrives on the Mac App Store and is natively compatible with Macs that have the processor from the Cupertino company. Total War: Rome Remastered is now available on the Mac Official Store.

Total War: ROME REMASTERED lets you re-experience the game that defined this award-winning strategy saga. It’s time to enjoy this true classic again, now remastered in 4K and packed with gameplay and visual enhancements. All this with native compatibility on Macs with M1.

ROME REMASTERED updates the look of the classic Rome with 4K optimization, ultra-wide display and UHD resolution support. This new version offers improvements in the visual aspect and is appreciated in a multitude of functions, such as remodeled buildings and objects, and environmental effects such as dust clouds and haze. The revamped campaign maps also feature new high-resolution models, as well as refined textures and Unit models to make them look their best on the battlefield.

Total War: Rome Remastered game is fully available on the Mac App Store with a launch price of 29.99 euros. On the official Feral Interactive website you will also find information about this game that has been available for a long time on macOS but can now be found in the official Apple application store. 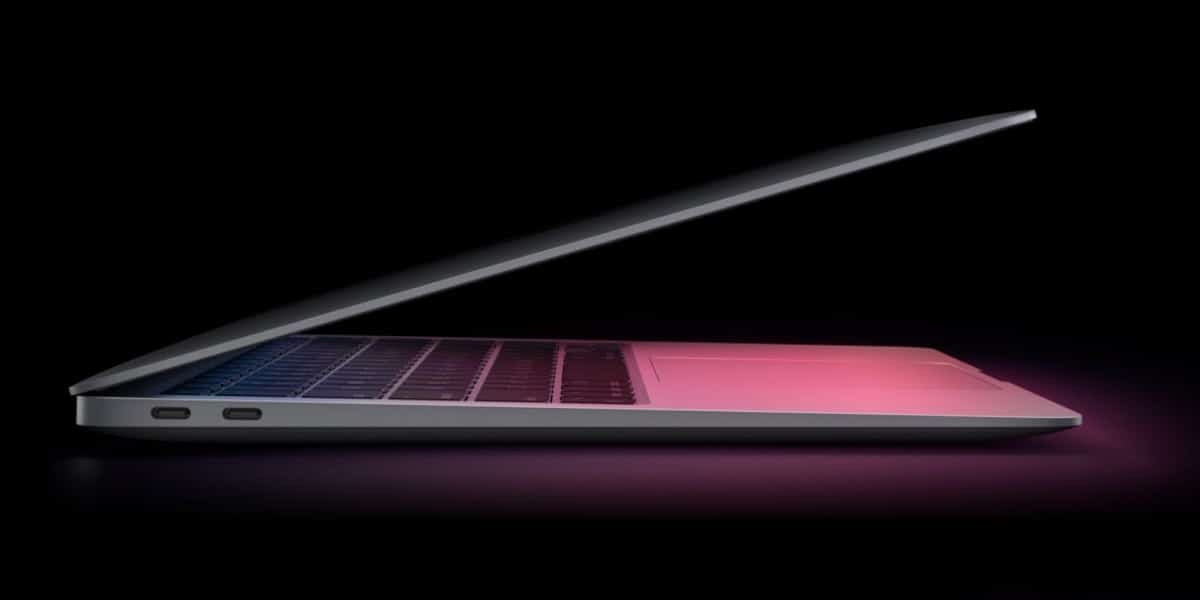 The trick to using your iPad as a Sony camera monitor

You’ll be surprised by Siri’s answers to these questions The powerful iPad Pro with M1 chip is now on sale