Until a few years ago, the technological architecture of a company was limited to hiring fixed resources such as servers, switches or storage cabinets. However, today there are great differences that have allowed companies, just like an end consumer, to design their architecture adjusted to the real need. If we go back a couple of decades in time, the few pay-per-use models in existence were those related to vehicles and vacation apartments (in the form of rental) or models of movie consumption through video stores.

It is interesting to see how, over time, this model has spread more and more and has progressively modified our consumption habits. Services or products that we had conceived only through a purchase, are now consumed through the growing offer of payment for use adjusted to the time we need.

Vehicle rental has evolved to a pay-per-use model through the well-known car rental companies. car sharing, which bill based on a certain rate and only for the journey made with the vehicle. In the case of video clubs, the progressive appearance of streaming platforms has caused this type of business to disappear. In conclusion, today we have at our fingertips an infinity of platforms where with a single subscription we can access an infinity of content, from music, movies, books or video games, among others.

This change in the form of consumption has affected all imaginable sectors and therefore information technologies were not going to be alien to it. If we place ourselves in that period of time decades ago, when estimating the costs corresponding to an engineering project, there was a division of costs that consisted of capital costs, CAPEX (Capital Expenditure) and operating costs, OPEX. (Operation Expenditure), which were defined as follows:

Currently, cost estimation has been altered due to the appearance of the main providers of public cloud services (such as AWS, Microsoft Azure and Google Cloud Platform), which have led the change in conception in the billing of a IT project. In accordance with its philosophy, the infrastructure of its clients is isolated from the hardware layer, in such a way that its product is marketed directly to the final client. The consequence of this is that the CAPEX cost estimate tends to disappear, giving greater weight to OPEX.

Public clouds make up their billing based on the amount of resources requested and their type, usually by monthly periods. This aspect enables the infrastructures to be able to respond to temporary increases in demand – for example, an ecommerce that needs additional resources to respond to the demand that arises during sales periods – with automatic growth. In this way, customers are able to assume the costs of this only during the period of time that has been necessary, thus adjusting the costs to the real demand.

Although this dynamic marked a before and after in the supply of cloud services, the need to offer services adapted to the real requirements of customers and the fierce competition between providers led to the next step: the Serverless.

Offered today as a complement to the main cloud service providers, the Serverless concept has an even more atomic billing as its hallmark, as the cost is quantified based on the execution time of certain processes. To carry out this billing model, as far as computation is concerned, it is only necessary to include the code and the events that will trigger its execution. This gives rise to another relevant characteristic: when dealing with code, the place of hosting is irrelevant, since the same code can be executed in different cloud providers, as long as the language is supported in all of them.

Although Serverless is more widespread in terms of computing, the advantages it provides have led to the development of more and more services that continue to function in the same way. An example of this is found in the exploitation of databases, in which billing is already calculated from the number of transactions carried out on it.

To analyze the relevance of Serverless architectures, in 2020 Datadog carried out a study that would allow knowing its roots in the market. The conclusions of this were illustrative, since it was observed that more than 50% of cloud customers made use of the advantages of Serverless, especially those that make use of AWS services.

The benefits that they bring to their users, both economic and operational, seem to be sufficient arguments to consider that the models followed by the market will follow this line. Although the advantages already mentioned are solid arguments to promote this architecture, the truth is that they also represent an incentive from the energy point of view.

In recent years (and why not, especially in recent months) the social, political and climatological news is leading companies to search for improvements in the energetic efficiency of their processes, which allow alleviating the increase in costs caused by by the price of energy and that, at the same time, favor the adoption of sustainable actions aimed at complying with environmental, social and governance policies. In this regard, the objective of the European Union is to achieve a reduction in emissions of at least 55% in 2030.

In this scenario, the EU plan for the ecological transition is clear. And in it, the use of Serverless architectures is positioned as an ideal lever to achieve it.

The aforementioned operation implies that only processes triggered by certain events are executed, which causes energy consumption to be considerably reduced compared to a physical server or a virtual machine that necessarily requires to be kept in operation 24 hours a day, not yet being this fully exploited.

In this line, the main public cloud providers have a methodology available to customers to follow to build efficient infrastructures with the environment and have real consumption visualizers, which proactively propose changes in infrastructures that entail less impact while guaranteeing performance. .

For all these reasons, it is logical to think that Serverless infrastructures will progressively acquire a predominant role in the information technology sector, thus turning it into a more efficient and environmentally aware sector. 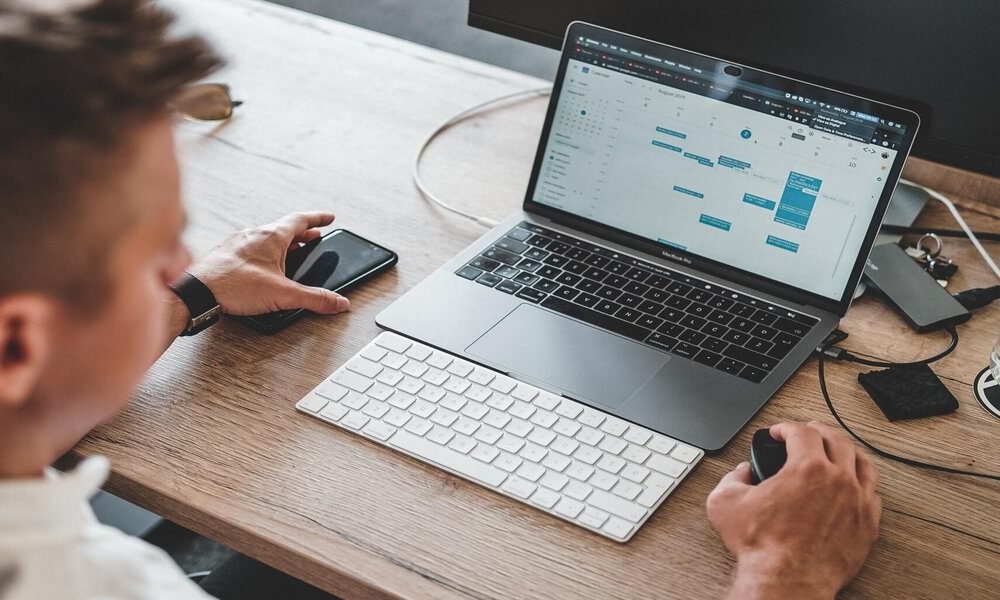 What is NAC and why is it important for the security of your company? 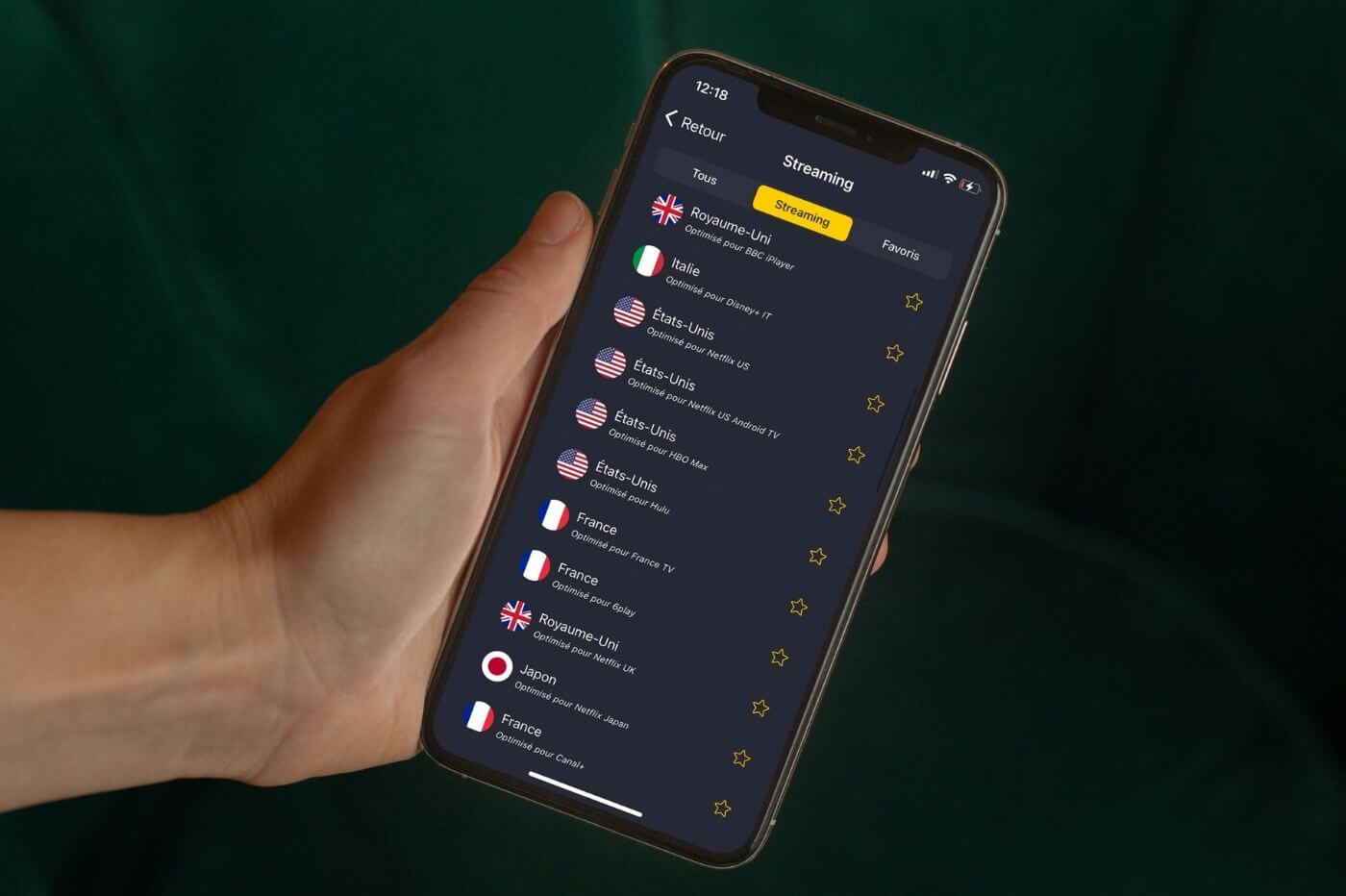 VPN: our selection of the best deals (not to be missed) 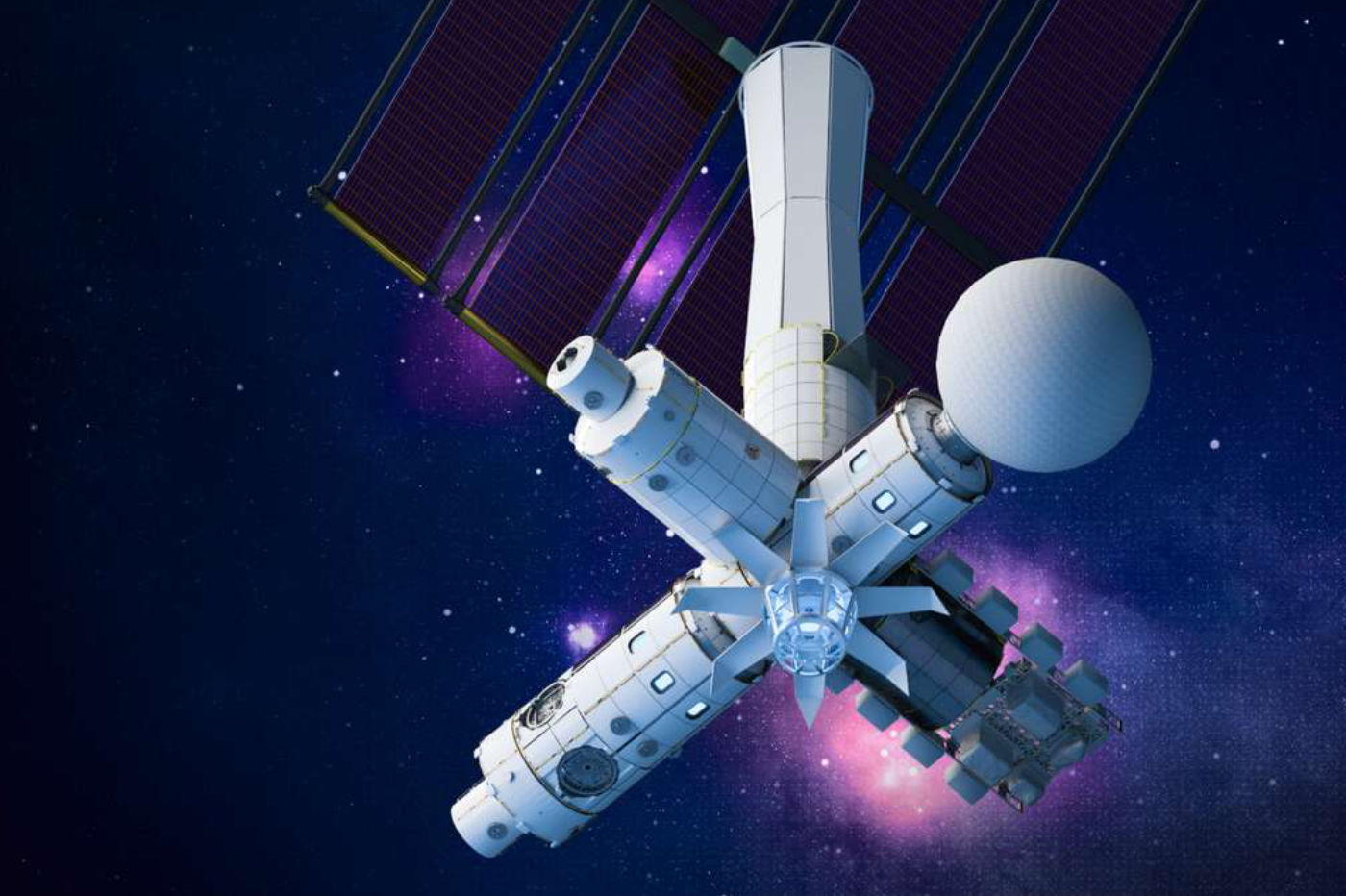 For its retirement, NASA will offer an explosive angel jump to the ISS 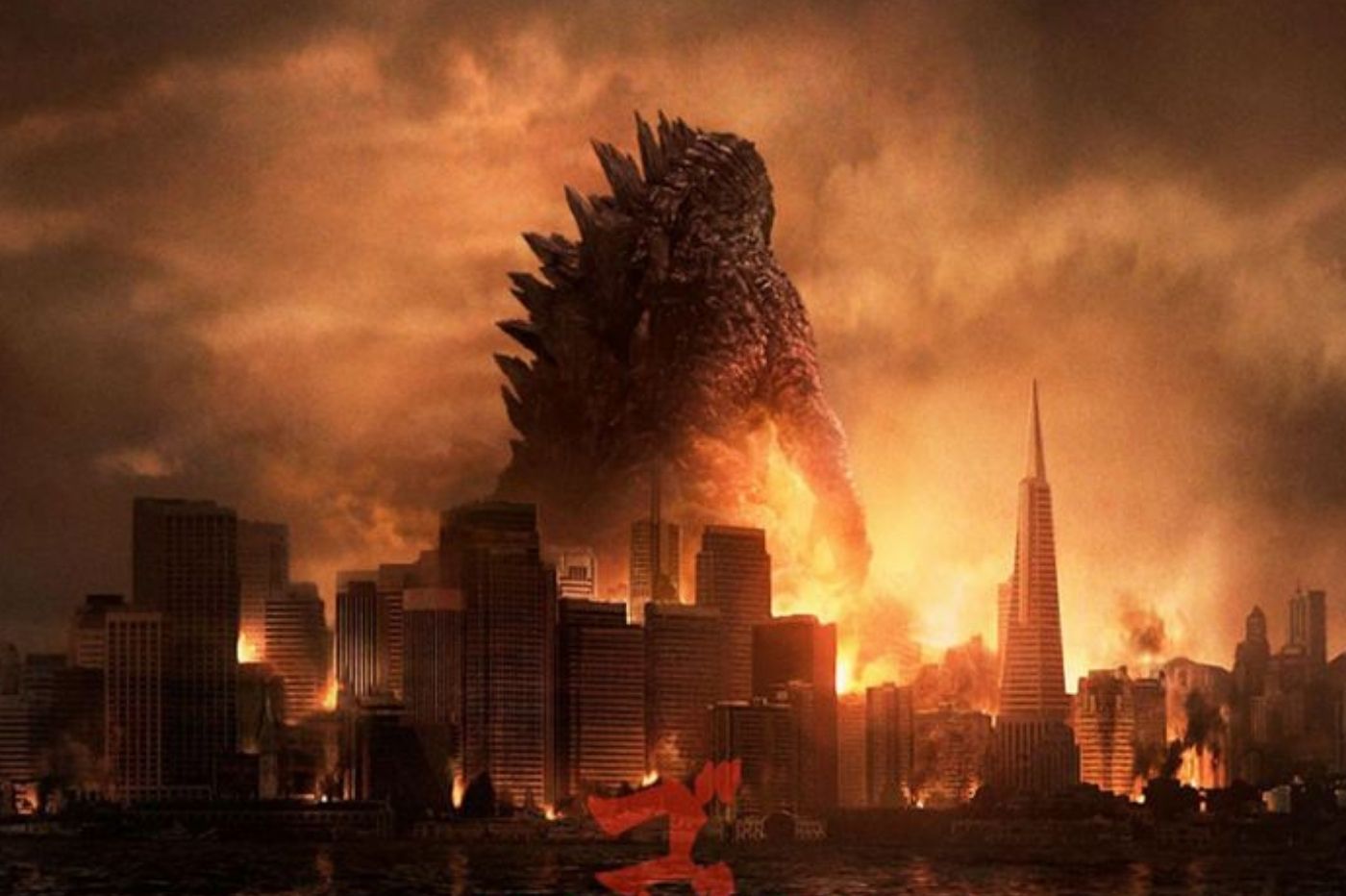 Apple TV+ gets the King of the Monsters