Real-time translators, how do they work?

It is more than likely that, if you did not know these types of products, you are hallucinating at the moment because you see your problem with languages ​​solved. Although you may be wondering how is the operation of these devices and if they are really worth it or not.

Well, to give you an idea, these teams work as if we carried a translator in our pocket. Regarding their reliability, in most models they work with the Nuance, Google or Microsoft technologies so the translation will be quite correct and truthful on both sides.

For its use, we will only have to configure the source language and to which we want the translation to be carried out. This can be done directly to text or, depending on the model, through audio. Some of these teams also have a camera and screen, so we can translate texts and not just voices in real time. We can also find ourselves in front of some who need Internet connection (something very important to know depending on where we travel) and others may store the local language packages. As well as the number of languages ​​that it will be able to translate, which will also depend on the specific model that we buy.

Having said all the above, and now that you know everything important about the general operation of this type of equipment, it is time for you to decide on one for your next vacation (or work) getaway.

To make your task a bit easier, since there are so many different models on the market, we have selected some of the best instant voice translators that you can find on Amazon. The first of the models that we want to recommend is, in turn, the cheapest of all with a price that does not exceed 100 euros. It is the voice translator of POCKETALK, a computer with a small touch screen that will allow us to navigate through its interface. It has the ability to translate a total of up to 82 different languages, including American English, British English, Spanish, French, Italian, German, Japanese, Chinese, Korean, Arabic, Russian, etc. It has a long-lasting battery, it has eSIM to have the translation in the country we need. Another interesting model, within this cheaper sector, is the model of Vormor. A team that supports the translation of up to 72 different languages through its touch screen and very simple use. It has a battery with which we can use it for a total of 360 minutes, according to the manufacturer. Of course, it will need you to share the WiFi connection of your mobile for it to work. Its price reaches 119 euros. If you needed, in addition to voice translation, the possibility of translating texts, this more advanced model of Vormor is the ideal for you. It has a camera on the back with which we can focus on any poster, booklet or text in general to see its translation through its 2.4-inch screen. This model is able to translate up to 106 languages, with an accuracy of 98% according to the manufacturer. It has a battery of 6 hours of continuous use, although we can easily recharge it without problems or take a powerbank with us. The price of this model is 159 euros. Continuing with this list of translators in real time, we find the NTL2000 of LEXIBOOK. This is capable of translating up to 75 different languages and show the result in writing or voice. For these languages ​​we will need a WiFi connection but, in addition, we will have the packages of Spanish, French, English, German, Italian, Portuguese and Chinese offline. We will have to pay almost 163 euros if we want to take it to our next vacation. We continue with this other translator of the company POCKETALKS. This also has eSIM to have it anywhere. It is capable of translating a total of 82 languages, including dialects and slang. It also has its own camera, to have the translation of texts and posters in real time through its 2.8-inch screen. The price of this model reaches 299 euros. One of the models that makes the translation of this selection the fastest is that of Vasco Electronics. Specifically, this is the model M3, able to translate more than 70 languages with 96% accuracy. It incorporates a camera for the translation of texts on the back. Its use is super simple and its battery is long lasting, according to the manufacturer. The price of this equipment is 299 euros. Finally, one of the most advanced and best designed models is the Langogo AI. An all-screen translator, with a very intuitive interface and capable of translating up to 105 languages different. It has eSIM to translate from anywhere in the world, it is capable of recording up to 4 hours in more than 100 languages, to later transcribe it translated into text, and then automatically upload it to the Amazon cloud. But of course, all these characteristics fall into a higher price that reaches the 443 euros.

All the links that you will find in this collection are part of our agreement with the Amazon Affiliate Program and could bring us a small commission with your sales (without ever influencing the price you pay). However, the decision to publish them has been made freely, under the editorial criteria of El Output, without attending to suggestions or requests from the brands involved. 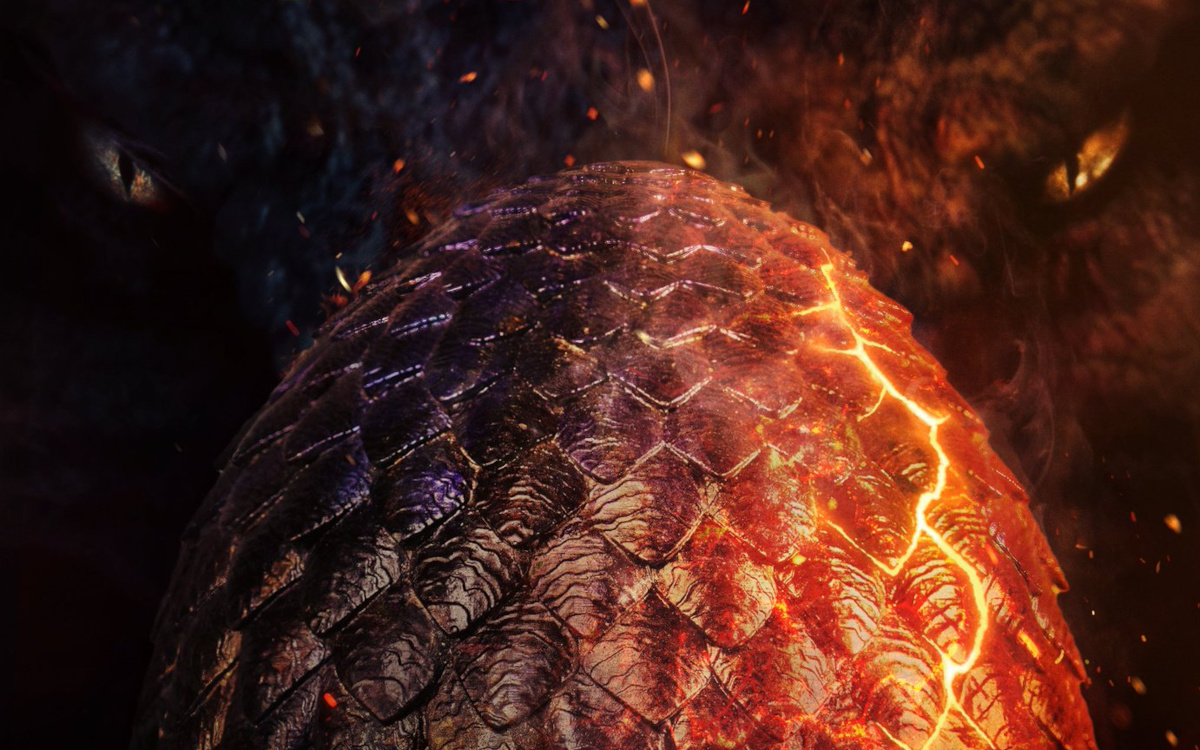 House of the Dragon: the Game of Thrones prequel arrives August 31, 2022 on HBO 5 Marvel Figures Every Collector Should Have 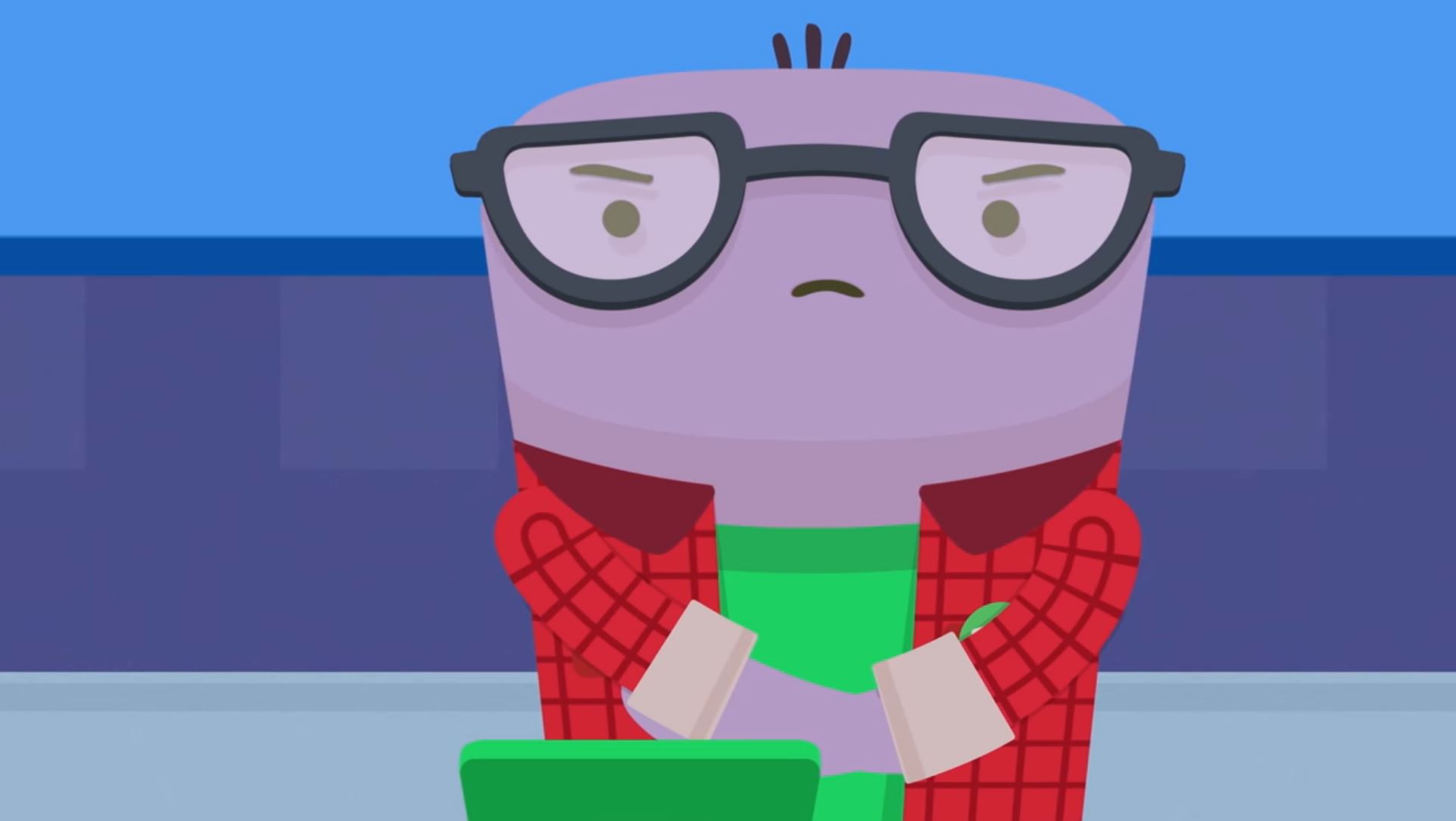