In fact, in these same lines we want to focus on the most used platform of this type in the world, we refer to WhatsApp. Specifically, we want to talk about the desktop application, WhatsApp Desktop, a program that has just been updated. We tell you all this because you already have the possibility to download and test the beta version of the new update of this messaging software solution.

What’s new in the new WhatsApp app on Windows

The first thing to keep in mind at this point is that we are talking about a new version of WhatsApp for desktop computers that does not stop growing and evolving. Thus, among the main novelties that we are going to find in this new version, we can highlight the improvements that come to the voice message recording system. Therefore, now we will have the possibility to have a preview of the recorded audio and thus be able to review it before sending it to our contacts.

It is true that many users choose to use the instant messaging service from their Windows PC through its web version. However, for this it is necessary that we have a mandatory browser. That is why little by little many are getting used to using WhatsApp Desktop as an independent app in order to have its communication platform open all day on the computer.

In addition, it is worth mentioning that this independent application is gradually receiving new functionalities from its developers, as is currently the case. As for its user interface, it is true that it looks very similar to that found in the web version that we mentioned.

How to download the new version of the messaging application

It is also interesting to know that in addition to Windows, this Beta version of WhatsApp Desktop The one we are talking about is also available for computers based on macOS. Therefore, for all those who want to try first-hand the novelties that are included that are included in this app, and using it from now on we will tell you how to do it. For this, in the beginning, you will need a conventional internet browser.

Once we access it, we only have to go to this link in case we want to download the Beta version for Windows. On the other hand, to get the new WhatsApp Desktop 2.2133.1 on your computer with macOS, you will do it from here.

From there, you would only have to install the program in question and when it starts, with the location of the mobile through the QR code that will appear on the screen.

At that time we will already be able to benefit from all advantage that presents us with the power to use our messaging application directly as a standalone app in Windows. 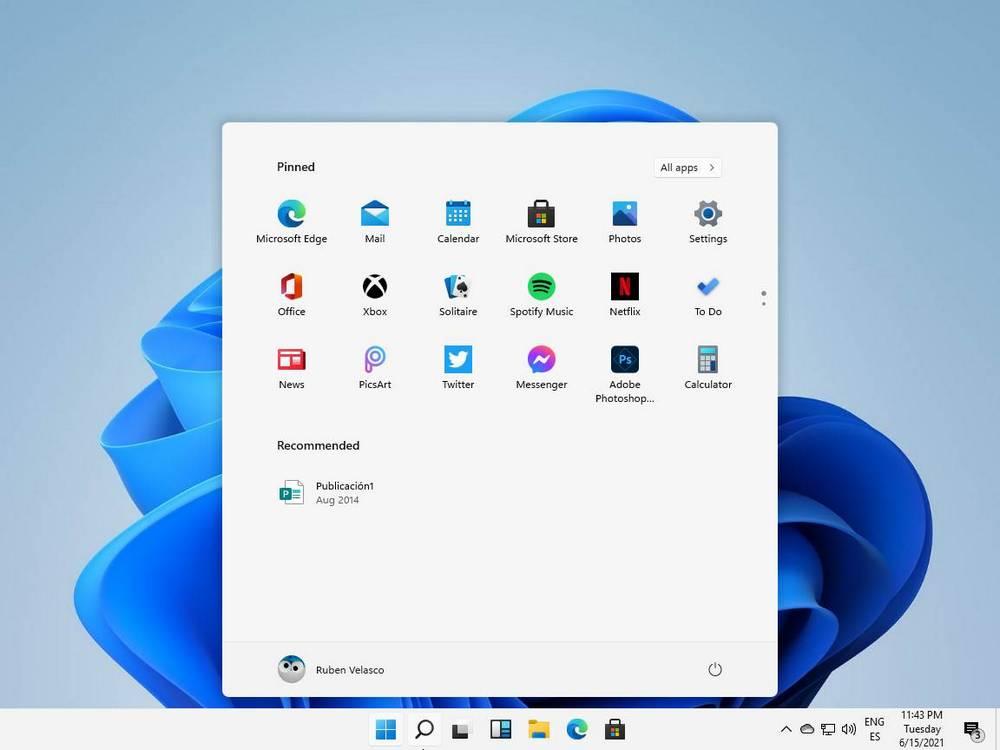 Look no further, these are the monitors with Nano IPS technology