Everything is on the right track when it comes to producing 3nm processors that TSMC will have to manufacture for Apple in 2022. In this sense, a Digitimes report shows that the company would be planning on its production lines to manufacture these processors for the fourth quarter of next year.

In any case everything points to its actual arrival on Apple devices by the end of 2023 as well indicated in 9To5Mac. This counting that everything is going according to plan and there are no setbacks that can hinder the development and subsequent production of the processors. Let’s hope that the shortage of components, the problem with transportation and other current problems will end with the passage of the months and finally everything goes on these terms. 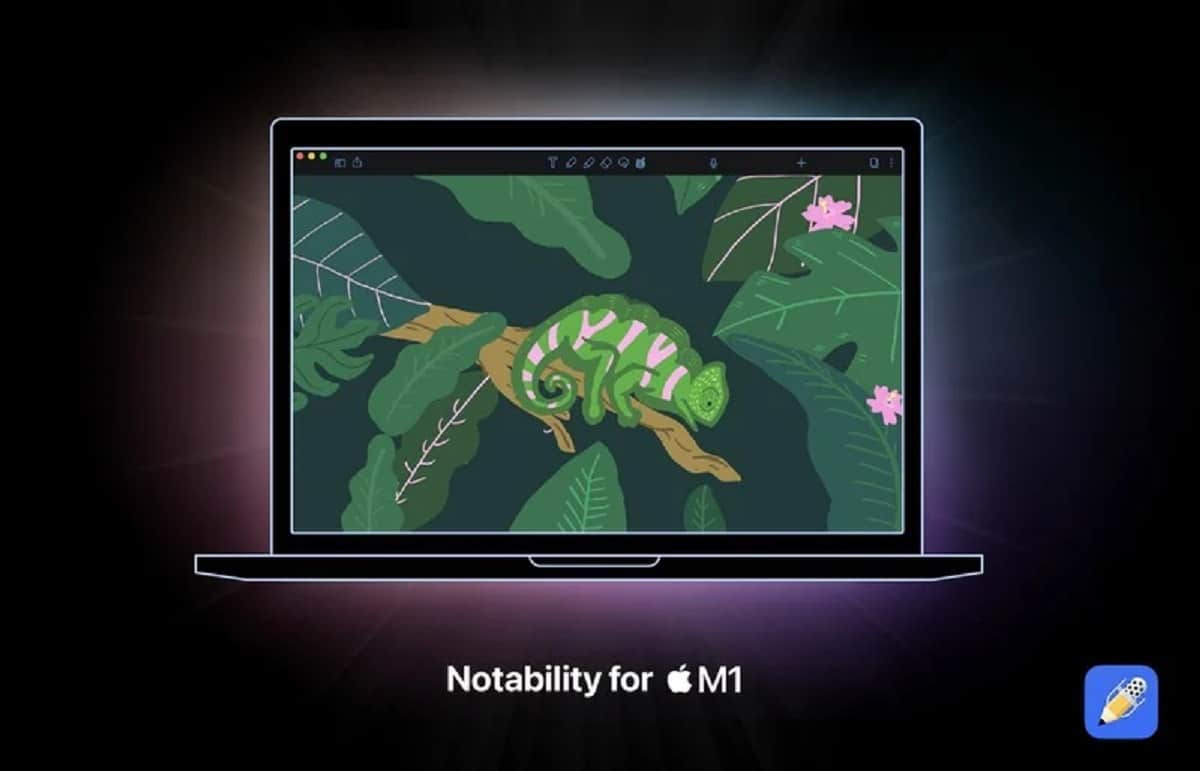