It is clear that Europe, which has lagged behind in the semiconductor war between China and the United States, wants to make up for lost time and that is why it is tempting the large chip producers in the world. Especially Intel and TSMC, which would be an economic plus.

In the specific case of TSMC, its expansion has been due to shortage problems in the production of the chips. Which as a domino effect has forced cut the level of production in the car manufacturing plants that make use of these components, as well as the market for smartphone devices and derivatives and PC hardware.

TSMC is looking at Germany, but nothing has been decided

TSMC’s interest in building a factory in Germany may surprise many of us, but with the arrival of smart cars, the major brands in the sector have increased their R&D to develop hardware designs internally. Considering that the Teutonic country is one of the most powerful in that market and that they require large amounts of chips, it makes sense for TSMC to deploy a plant in that country. From which the rest of the automotive industries of the European Union such as France, Italy and Spain also benefit.

In any case, according to the words of the president of TSMC, Mark Liu, in his annual conference for investors Germany is not entirely decided.

We will continue to communicate with our largest clients in Germany to see what is most important and effective for our clients, it is too early to say anything.

We do not know which is the manufacturing node that TSMC would propose in that market, but from the moment we would be talking about semi-custom designs it is possible that TSMC will not deploy a 5 nm node in Europe as if it is going to do so in the States. United. Which makes sense if we take into account the needs of each market. In the case of Germany and the rest of the European Union, it would be very beneficial in terms of time and logistics costs to have the chip factory next to home.

Could it result in the resurgence of Europe as a semiconductor powerhouse? 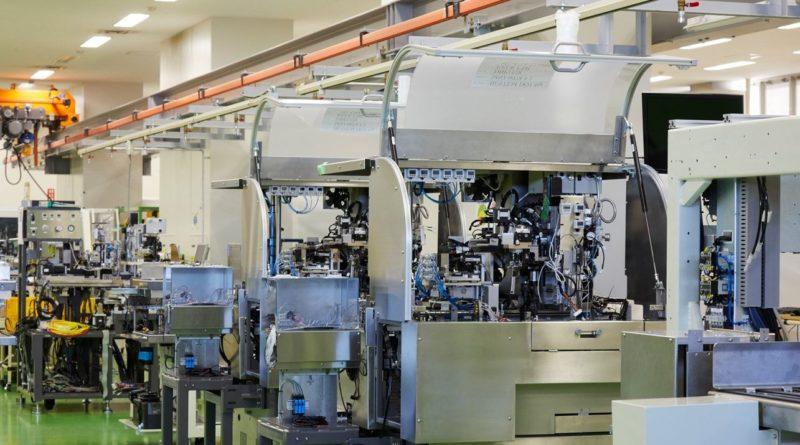 The fact that Intel and TSMC are browsing European soil to build factories does not mean that Europe has caught up. One thing is the resources you have available to create a processor and quite another is the resources in terms of their design, which requires years of accumulated knowledge. Europe does not seem to be interested in creating new designs that compete against the American giants in the design of new processors such as Intel, AMD, Apple, NVIDIA, etc.

Even China is getting the hang of it by developing CPU and GPU designs that can compete head-to-head against American designs, all fueled by a lockdown war between countries. In which Europe as a satellite of the US has not had the need to develop any technology of its own as part of the commercial orbit of the US.

In any case, TSMC’s interest in Germany seems to have to do with decongesting its main factories and giving European customers much shorter delivery times than now. Which would help improve your production.