After the publication of a multitude of chilling testimonials from steamers victims of cyber-harassment on Twitch, the government decided to react. The power intends to organize in the coming days a meeting between the victims, those responsible for the video game industry, streaming platforms and social networks to “put an end to this unacceptable online hatred”.

At the end of October 2022, the French steamer Maghla lifted the veil in a chilling thread on the degrading messages, photos and videos of which she has been the subject. She describes there in particular atrocious montages of her on the bodies of pornographic actresses and also evoked the violence of certain messages that she receives in private, such as calls for rape.

As our colleagues from Le Parisien reminded us, a man was sentenced in May 2022 to one year in prison for moral harassment against the steamer with 600,000 subscribers. This speaking out motivated other victims to make their voices heard and to denounce the cyber-harassment of which they are victims.

Despite Twitch’s June endorsement of the European Union’s Code of Conduct Against Online Hate, these discrepancies remain as prevalent as ever. However, Twitch had announced the establishment in December 2021 of a system to detect malicious users using artificial intelligence. Obviously, that wasn’t enough.

Also to read : Twitch wants to ban certain browsers for its users

Given the urgency of the situation, the government has decided to organize a meeting in the coming days between victims of cyber-harassment, those responsible for the video game industry, streaming platforms and the main social networks for “stop this unacceptable online hatred”.

Alongside the Minister Delegate for Gender Equality Isabelle Rome, the Minister Delegate for the Digital Transition Jean-Noël Barrot declared that he wanted to bring together the actors concerned to find “the right solutions to put an end to this hatred by unacceptable line”. We do not know more for the moment about this meeting, concerning the forces present or the measures which could result from it. As a reminder, in September 2021, Twitch filed a complaint for the first time against two steamers accused of harassment. The main objective of the complaint was to find the identity of the two offenders. 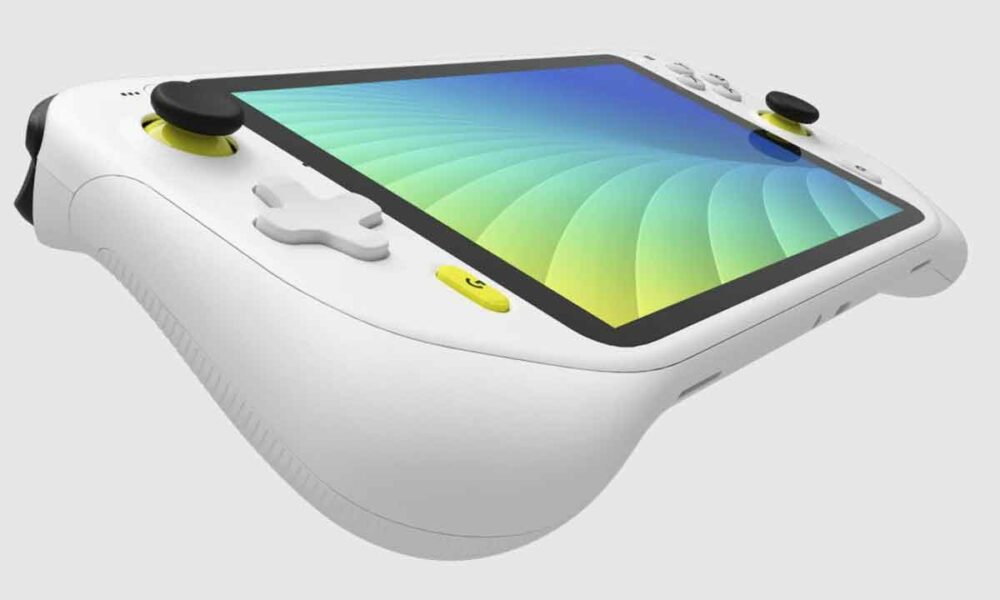 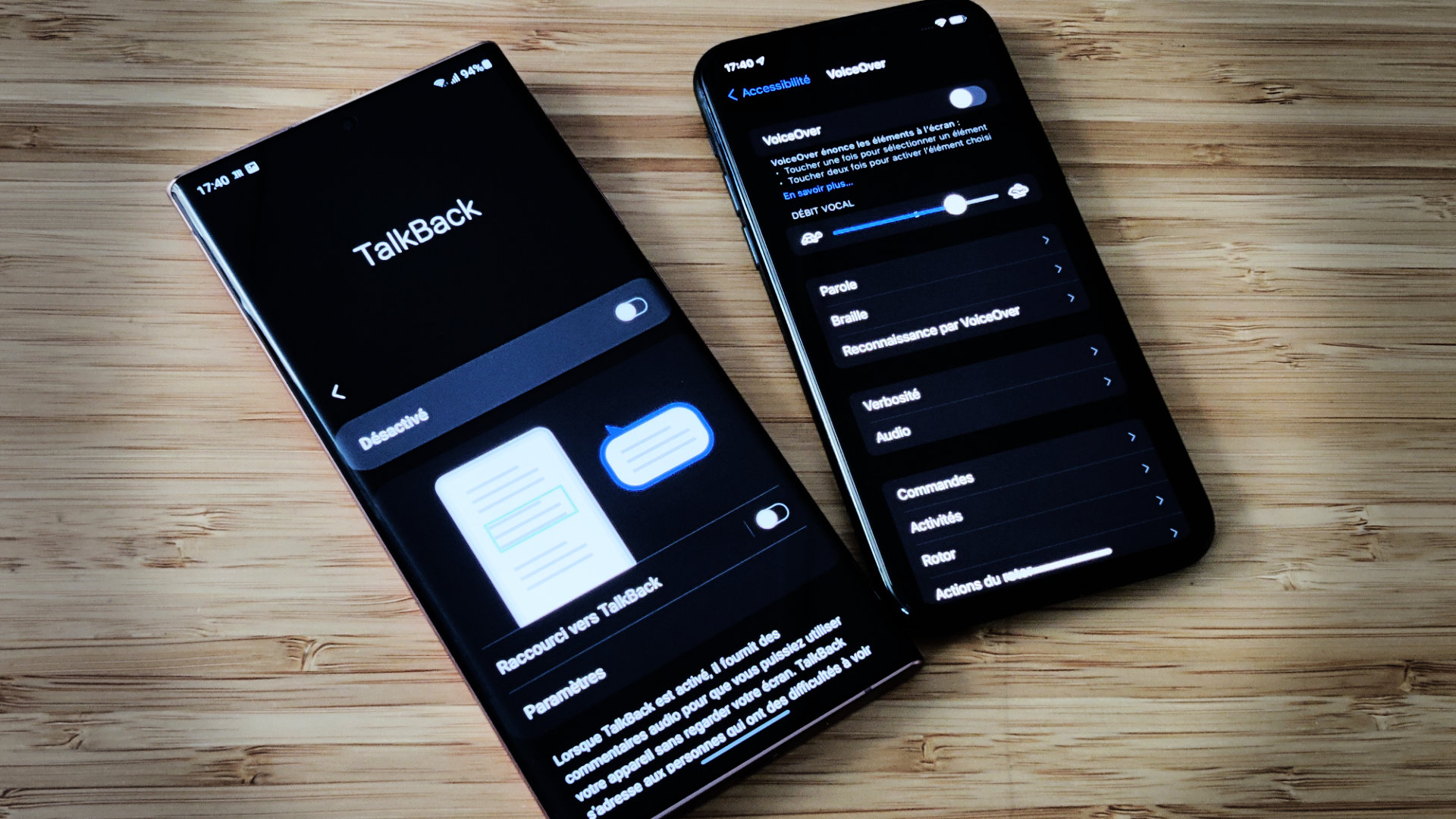 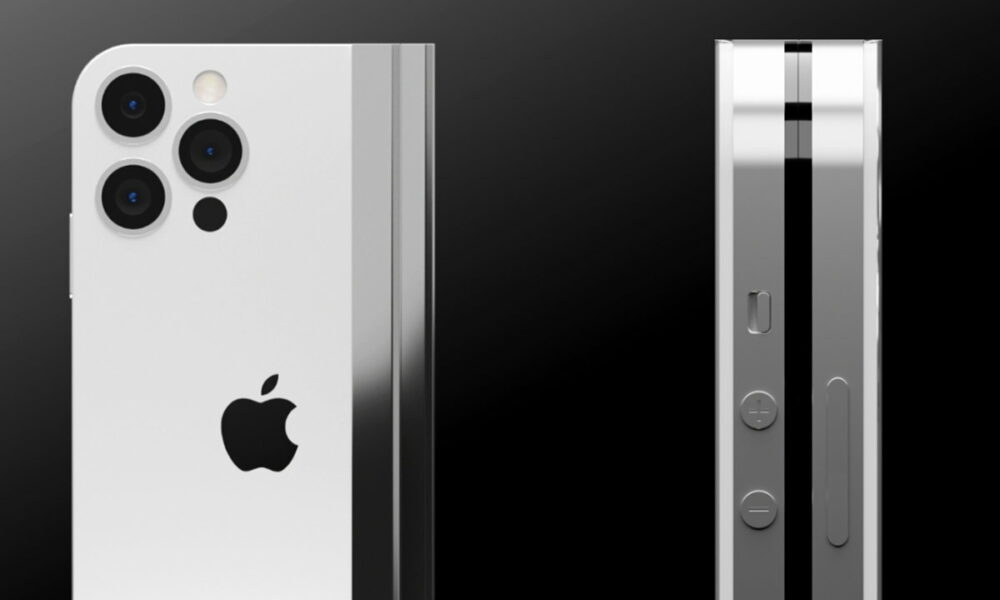 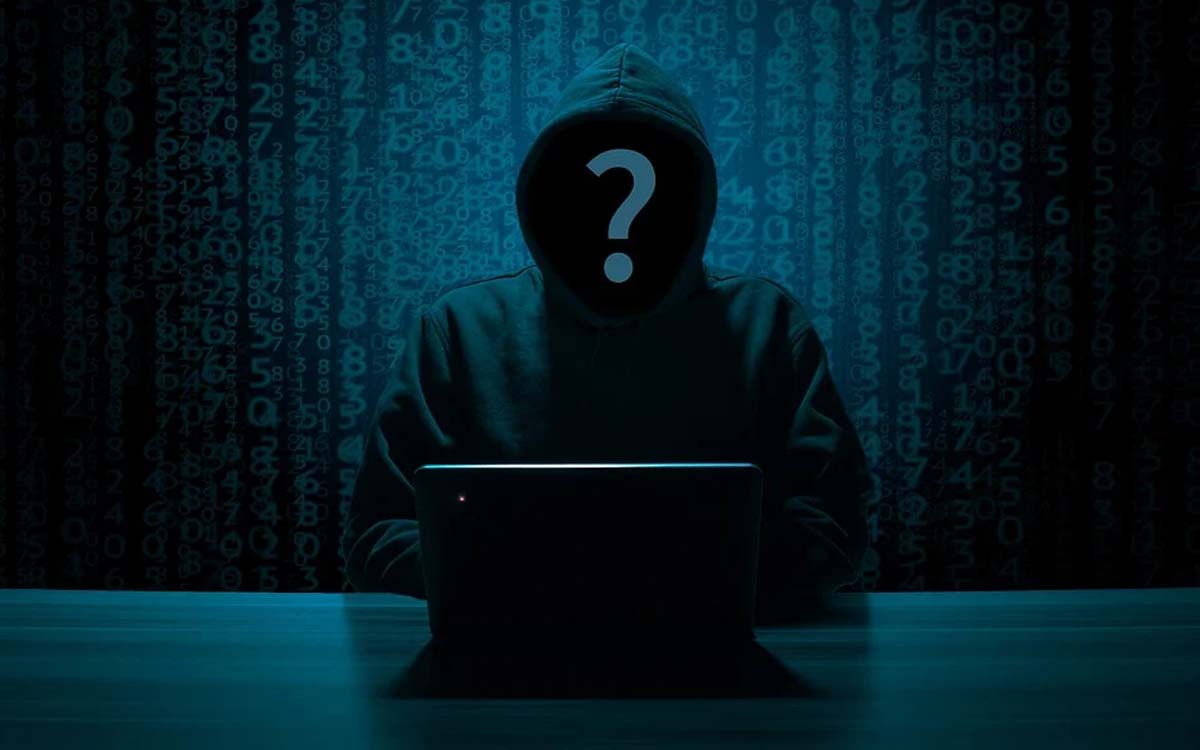