Twitter will gradually roll out a new option on the social network that allows accounts to be automatically blocked in the event of inappropriate behavior. This initiative is added to the long list of actions launched by the platform to put an end to certain offensive content or comments.

It is by a message published on its platform, inevitably, that Twitter announced the news, on September 1, 2021. As of this day, the members of the social network will gradually access a new mechanism, called Safety Mode (Mode de Security). His role ? Leave it to Twitter to automatically block accounts that appear to be over the line.

For those who follow the news of the platform, this option must be familiar: it was presented at the beginning of the year on the occasion of the Virtual Analyst Day, an event during which the community site unveiled several upcoming features, such as Super Follow subscriptions. Broadly speaking, it is, according to twitter, ” limit unwanted interactions “. And, in fact, mostly unfriendly.

Among the signals used, Twitter mentions the use of certain formulas (insults or hateful remarks) and the sending of repetitive and unsolicited responses or mentions. Any past interactions between the two accounts in question are also taken into account. This is to make sure to avoid blocking people with whom you are interacting, even if you are not following them.

” Authors of tweets deemed harmful or unsolicited by our technology will be automatically blocked, meaning that they will temporarily no longer be able to track your account, view your tweets or send you direct messages. », Adds the company. The device, for the moment reserved for certain accounts settled in the English language, will be deployed on both Android and iOS.

The company admits that the system can sometimes generate false positives. It therefore provides an internal system to see who is temporarily blocked. In addition, Safety Mode can be suspended at any time. It remains to be seen whether Internet users will really have the time and the inclination to make these checks. Perhaps they will prefer to leave the technical, despite its flaws, do the job.

No need, however, to rush into Twitter settings to activate Safety Mode: the option is currently offered to a small number of Internet users, in order to be able to make as many adjustments as possible before a larger deployment. ” In the coming months, we will be testing this mode with a small group of people on Twitter and we will expand the group of beta testers, as feedback. “, company writes.

Tests were already underway internally and with certain specific audiences. Discussions also took place with organizations in charge of individual freedoms and mental health issues. These new tests should be used to continue the proper calibration of the device, which will rely on IT to detect inappropriate behavior and block it for seven days.

It remains to be seen what impact this device will have on interactions. The most pessimistic will undoubtedly say that this attempt will not change the situation: Twitter has been struggling for years to put an end to offensive content and hateful or hostile attitudes. However, in view of the regular controversies on the site, it is clear that he has never found the magic recipe. 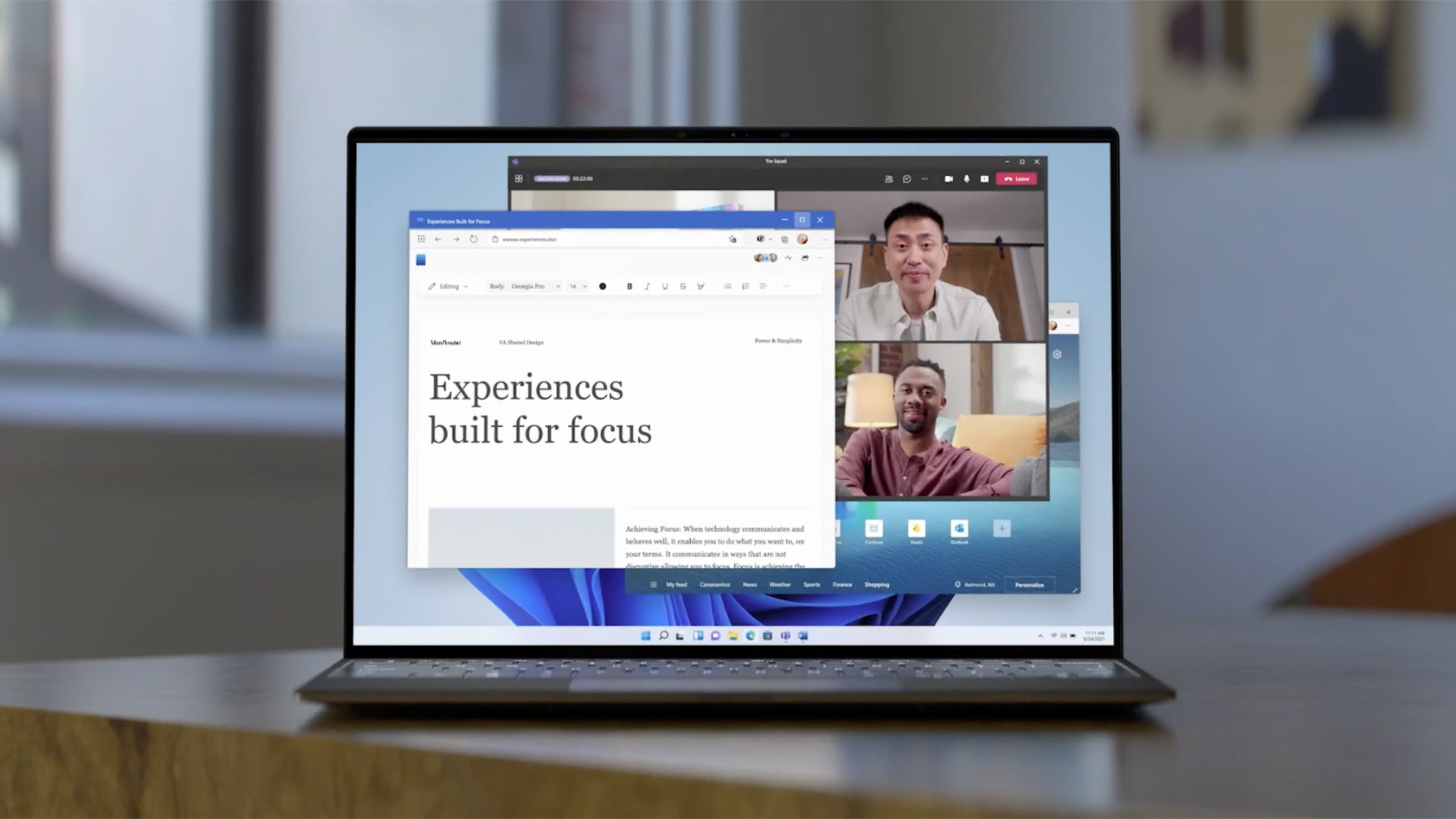 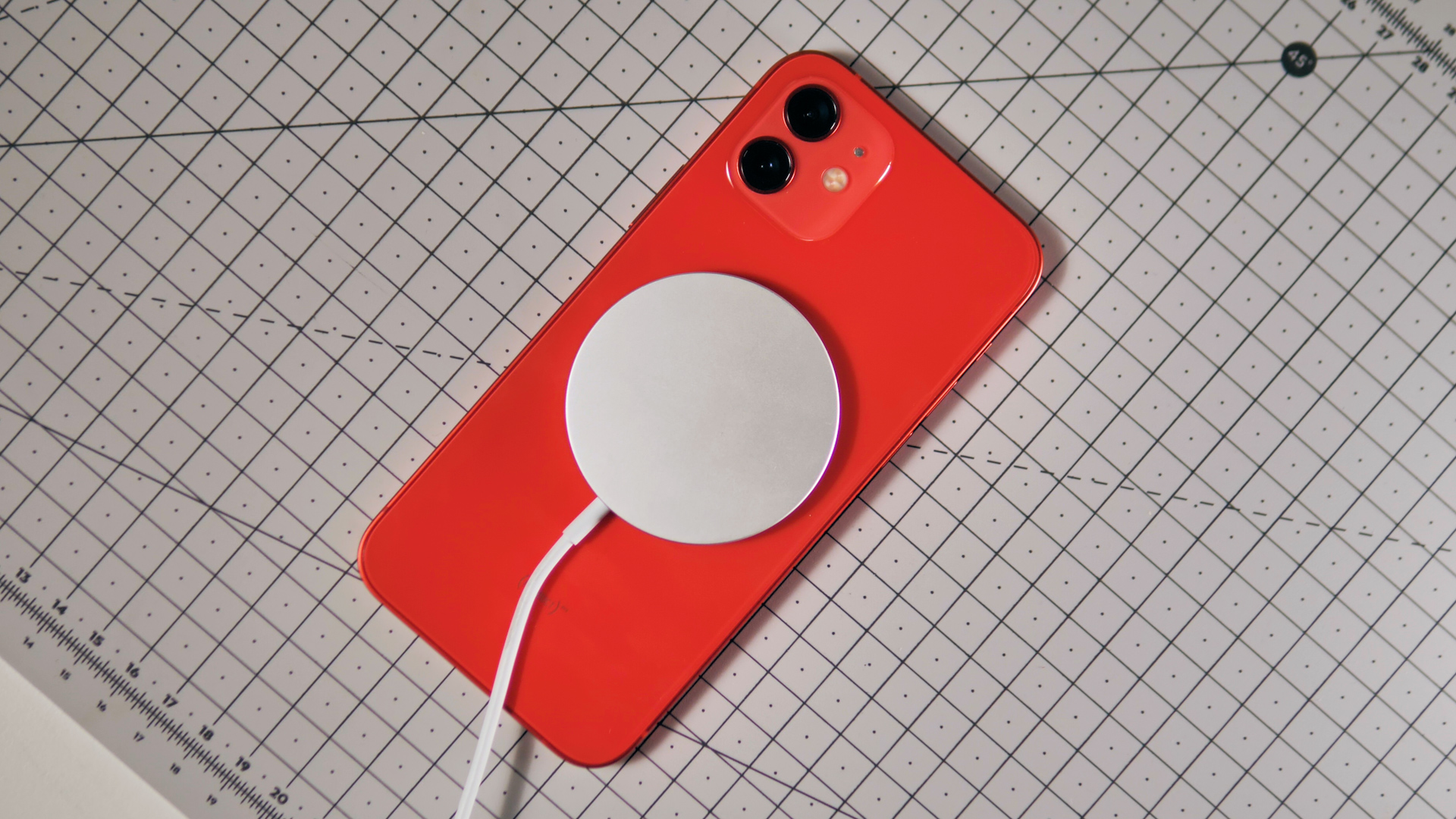