Layoffs in Twitter Spain are already effective, as confirmed by El Confidencial. Finally, the company has laid off 83% of the workforce it had in Spain, more than three months after making the first layoffs effective in its US offices. To fire in Spain, Elon Musk has had no choice but to do so in compliance with current legislation, which has meant a significant outlay of money for him in compensation: around 1.6 million euros.

In addition, the company has closed his office in Madrid. Twitter, however, will keep five employees in Madrid, focused on sales and business. The company’s dismissals in Spain have been 24, for which Twitter has had to launch an ERE and respect point by point the law on collective dismissals. Initially, the company wanted to compensate the dismissed with 20 days per year worked, and had alleged lack of productivity as the reason for the dismissal, but finally they have had to agree to pay 33 days for each year worked to the dismissed. His last day of work will be next February 8.

With this step, Twitter avoids ending up in court to resolve dismissals, as has happened in countries like the United States or the United Kingdom. In Spain, according to one of those affected by the ERE, if the company decided to take legal action, the workers could have obtained, at least, the classification of unfair dismissal, and even greater compensation.

On the other hand, Twitter wanted to avoid February 1, the date on which many of the company’s employees will have to collect the payment in shares (stock options) that corresponds to them. Apparently, in the case of Spain they have arrived late to achieve it, so the compensation that each worker takes must also include stock options that correspond to it If Elon Musk had managed to get them fired before the mentioned date, that payment was cancelled.

The company commissioned a Spanish law firm, Sagardoy, to negotiate the layoffs. Apparently, the negotiation with them has been correct, but even they had little room for maneuver, since they depended on what Musk dictated. Finally, it is estimated that Twitter will have to pay the employees it is going to lay off in Spain up to 50,000 euros more per head.

Twitter had several engineers on its staff in Spain, of whom only one decided to follow when Musk announced his bizarre program of voluntary withdrawals based on the pressing or not of a button. Unlike what happened in the department for which the engineers worked in Spain, the members of the sales team had mostly accepted, but even so, many have ended up losing their job at the ERE. Regardless of whether they have worked on holidays and weekends, as it seems they have been doing. 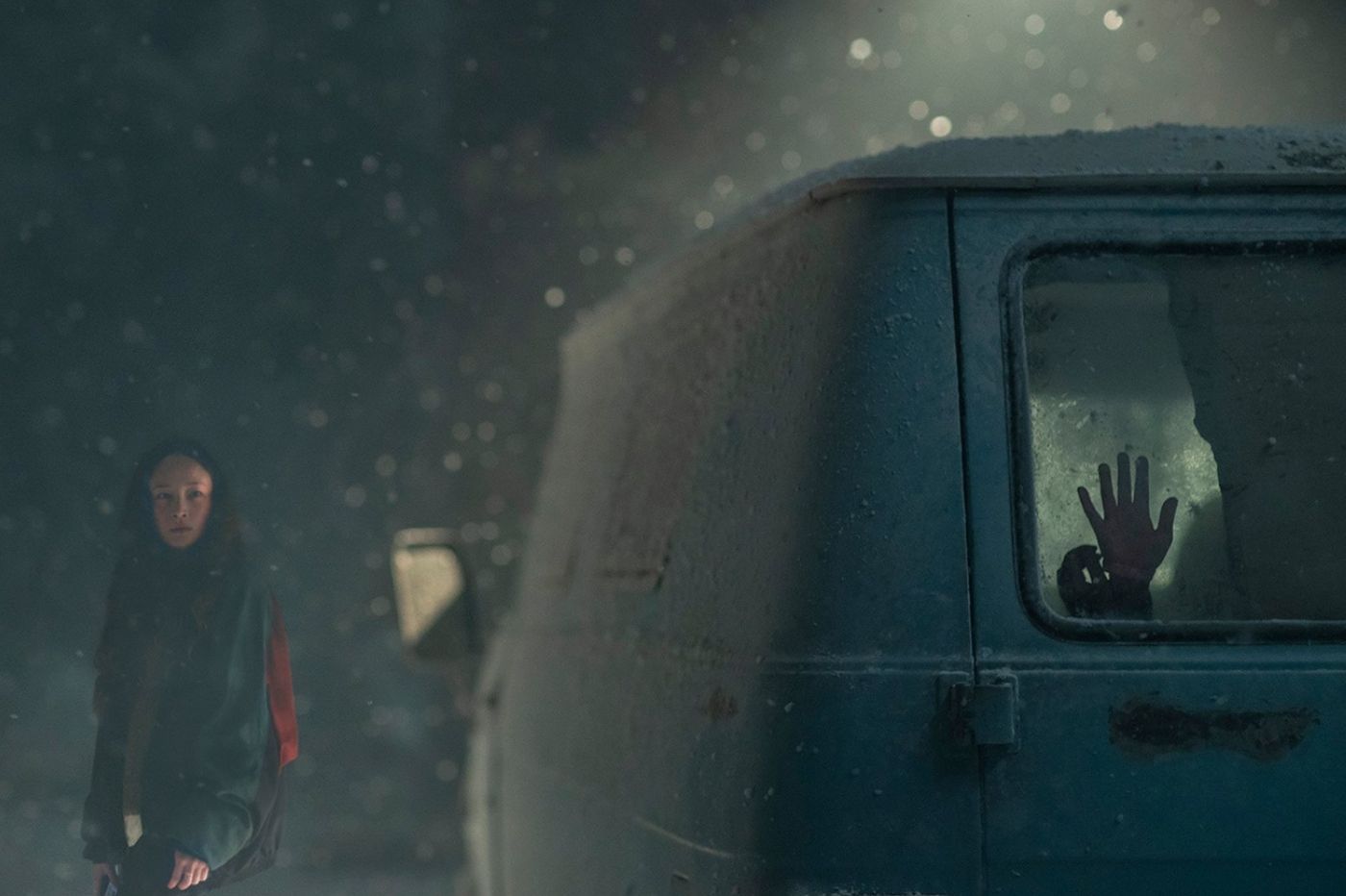 Disney+ tries its hand at horror with No Exit 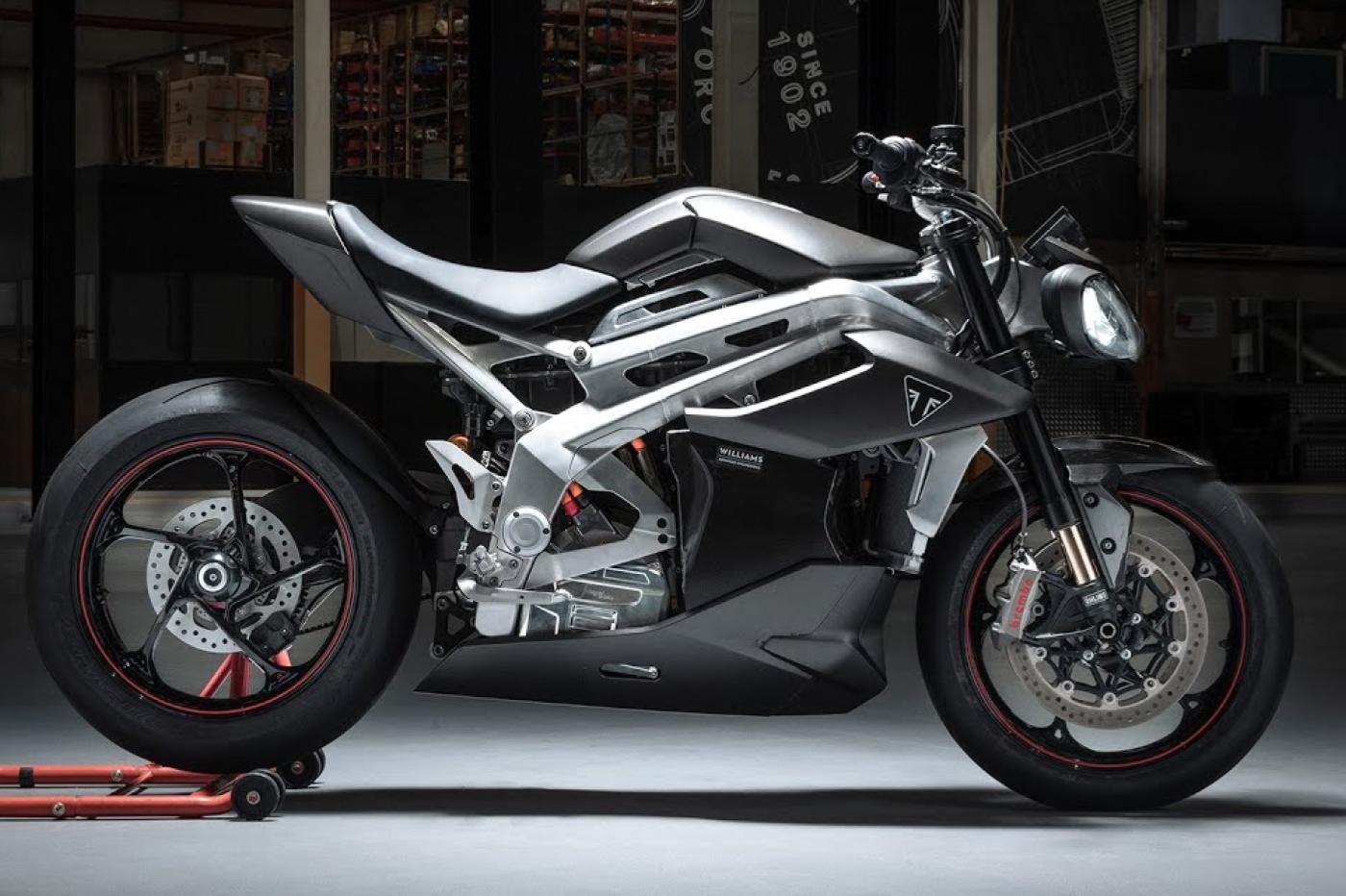 Triumph unveils the first images of its electric motorcycle prototype 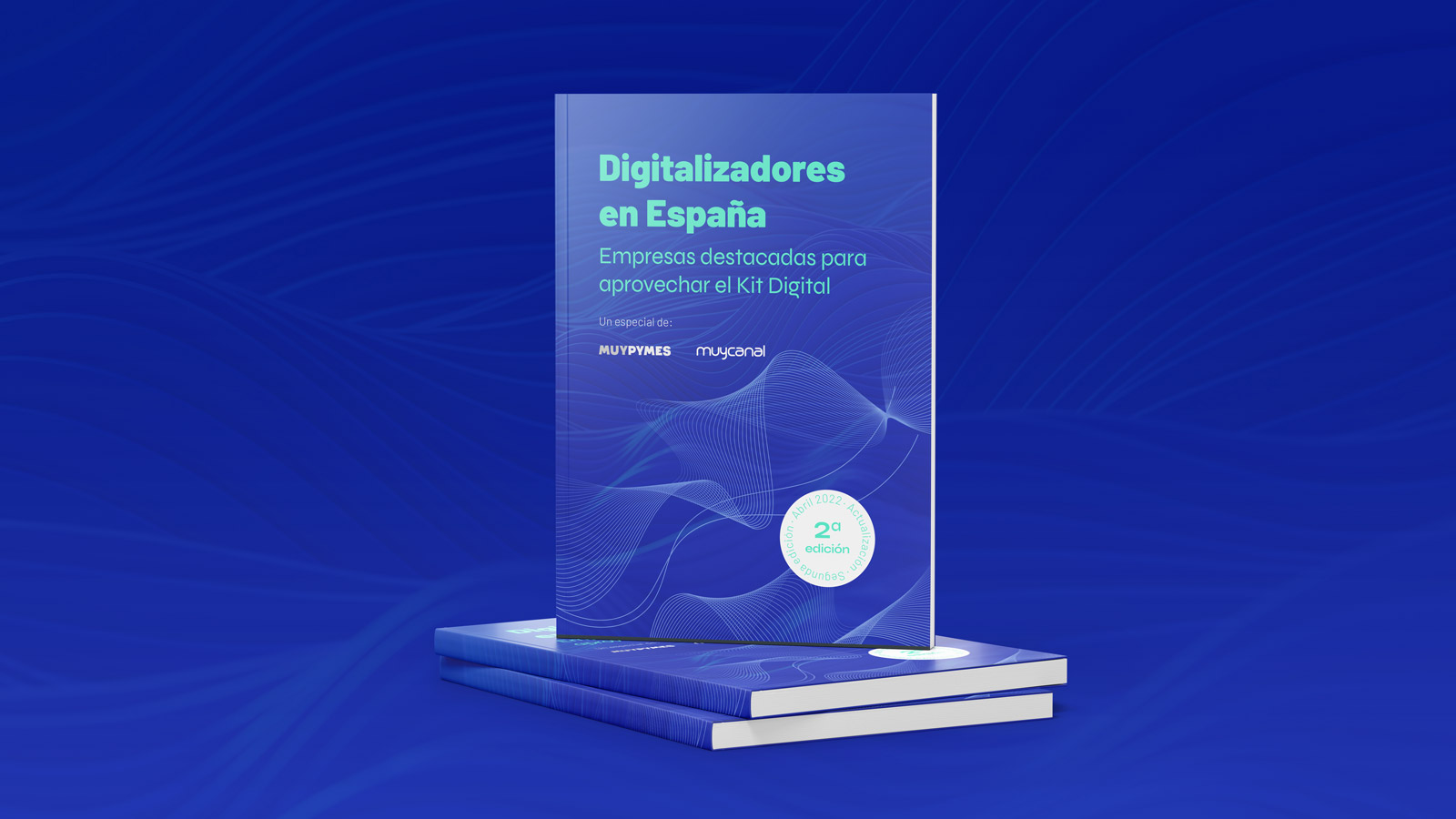 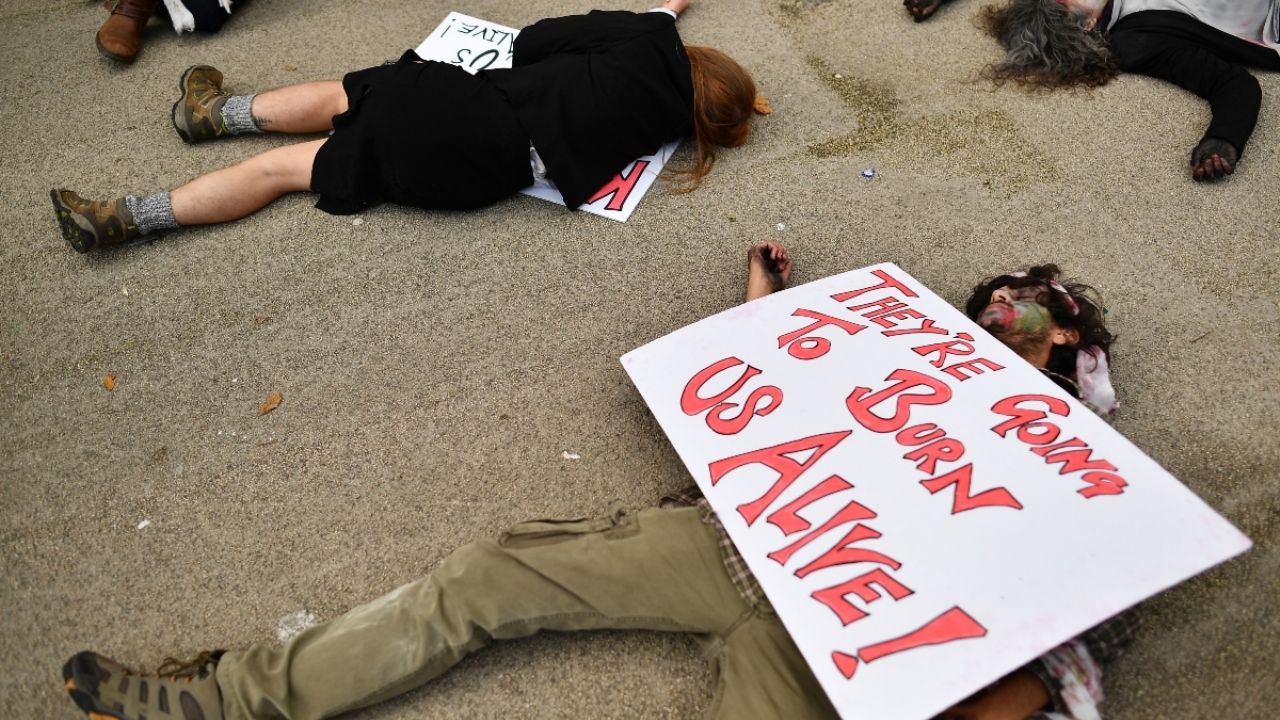