Only a few months have passed since the moment when the social network Twitter killed its rather young Fleets section. And if you have managed to get used to and fall in love with this format, then you should not be very upset, since the company is already actively experimenting with a new video format for its platform right now. More specifically, Twitter is currently testing a new feature called Tweet Take, which in turn allows users to share reaction videos along with tweets and quotes.

With a test function now available, Twitter users can send a “Quote Tweet with Reaction” instead of the usual retweet or quoted tweet. Such “Tweet Takes”, as the company calls them, can be either photo or video format, while the original tweet will be embedded as a small card at the top. And in general, it is more than obvious that this concept is almost in every way similar to the very short-lived function in the face of Fleets, which allowed users to share tweets with their comments in full-screen format. The Fleets concept, as you may know, never gained momentum or gained much popularity, as a result of which the company’s management decided to get rid of this function less than a month after its full-scale launch.

Testing on iOS: when you tap the Retweet icon, choose “Quote Tweet with reaction” to create and customize your very own Tweet Take –– a reaction video (or photo) with the Tweet embedded. pic.twitter.com/1E30F8rKYh

It is also extremely important that, unlike Fleets, these video reactions will be displayed on the main timeline like any other tweet, although the video in its format, essence and content will differ markedly from a regular retweet. And while users are able to record reactions in full screen mode, it is unclear in what format they will be displayed on the timeline. The social network itself has not yet disclosed this information. But what, then, is the guarantee that the innovation in the face of Tweet Take will be successful? 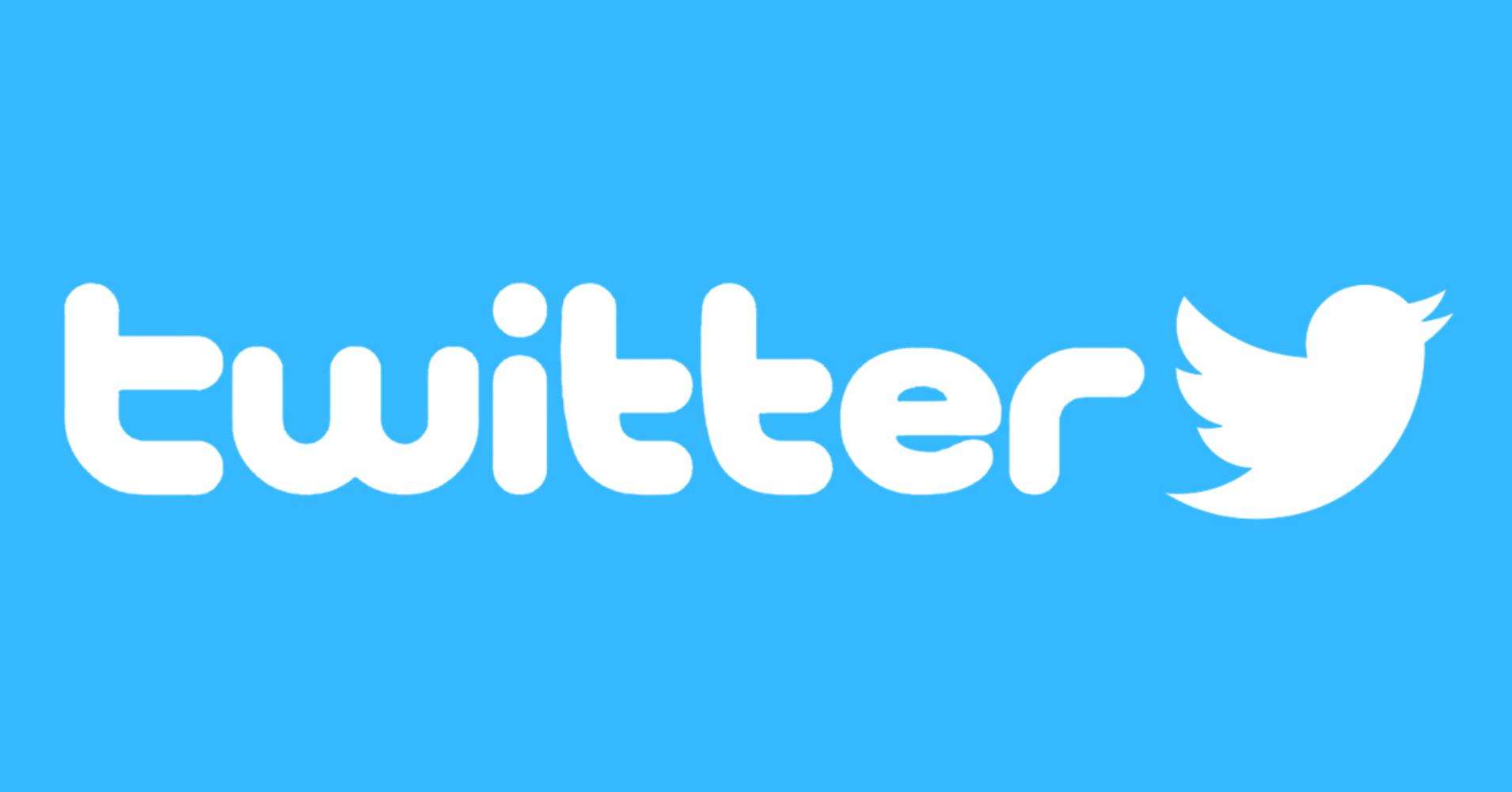 It’s pretty simple. The company believes in the success of Tweet Take because this response format is very similar to TikTok-style video reactions, which are often accompanied by the display of a comment or clip from another user, to which users respond or remove a reaction. While Twitter hasn’t always encouraged these types of interactions in the past, the company is now actively taking various steps to create much more user-friendly features for authors. So this experiment on the part of the company does not cause much surprise.

Wisconsin: new REVELATIONS and VIDEOS of the attack that left 5 dead and 40 injured at Christmas festival

Sage Accounting and Billing, a new cloud tool for SMEs and freelancers