For Twitter and any other social network, the highest priority should always be the safety of the user. And we do not mean that your access data and other published content are kept according to the privacy options that you have decided to apply. For example, if your profile is public or not, if you share through private messages or on the timeline, etc. All this is important and assumes that it is taken care of from the first moment, but it is also necessary that the user experience is safe in relation to the interaction with other users.

In the particular case of Twitter, ensuring these interactions is not easy. Because it is a social network where millions and millions of users connect every day. And that means that a simple tweet can be amplified in a matter of minutes, reaching a number of people difficult to imagine. Which is a problem, because not everyone is going to have the same opinion. So it is very easy to receive negative reactions and even to insult, hate comments and other negative messages.

To avoid all that is what Twitter has created this Safe Mode. With which they seek to guarantee a healthy experience for their users. So let’s go in parts and give answers to the questions that you are surely asking yourself right now about the what, how and why.

Let’s start with the basics, what exactly is this Twitter safe mode. Well, as its name indicates, it is a mode or function that allows activating a series of protection with which the user can avoid negative comments and other types of interactions that could pose a problem with regard to the experience of using the platform.

In other words, all comments that make use of language that are potentially harmful to the user will be automatically blocked. So from insults to hate comments, responses and repetitive mentions, etc. Anything unwanted will not be seen by the user who makes use of this new security mode.

This is a complex section, although not much more than others. For starters, the automated protection offered by Twitter will last for about seven days. That is the time that they will have considered that certain tweets may be generating negative interactions for whoever published it.

Now, knowing that this mode would be activated for a particular tweet for a week, the next thing to know is that to filter all these reactions, a series of filters and algorithms will be used to determine what is right and what is wrong. Even blocking all those accounts so that their messages do not appear to you.

Sure, that first is fine, but how do you decide if the reaction of a particular account is really harmful or not. As well, Twitter will take into account the relationship that the user has with whom you comment. That is, if they are profiles that follow each other or that maintain a certain interaction, first those responses, comments, etc., would not be blocked. Because we already know that there are users who keep certain tones somewhat raised and that is not why they are insulted in a harmful way.

For the rest of the accounts that do not follow that user or that arrive in a specific way to the tweet, the measures would apply and if it is considered that they may be negative comments, they are blocked. What’s more, the account itself would be automatically blocked. Although here Twitter will give the user the option to revert the block manually, so that they can check if there were any errors in the criteria.

Therefore, the solution or, rather, the way to apply it is not bad in itself, but it will be necessary to analyze well in real situations and not in something theoretical.

Who can use Twitter’s Safe Mode At the moment the new Twitter Safe Mode is available to a small group of users of the social network. They will not only enjoy the new tool, but will also take care of giving the first feedback in real-life situations.

Thus, the platform will be able to adjust those parameters it deems necessary to make it a useful feature and not just an idea that was born with good intention and poor execution. But for now, only those who use the network in English will have the possibility to start testing this option. Something that will be available both in the iOS and Android apps and on the Twitter.com website.

Taking into account that it will be a feature that will be activated progressively, to make use of it you will have to be patient. But while you can check if by any chance for you it is already active or not.

For activate Twitter Safe Mode you would have to do the following:

An effective solution or yet another problem?

Well now the big question is to know to what extent will this feature be effective or not implemented by Twitter. Crisis will continue to exist and avoiding all negative comments will be very difficult.

The interesting thing would be that within the average satisfaction was good. It is true that there will always be this debate of to what extent this could be considered as censorship or not. I suppose that everyone will have to form their own opinion there, but for those who do not have much experience in managing these types of incidents that are becoming more and more common in networks, it can be a good life saver. 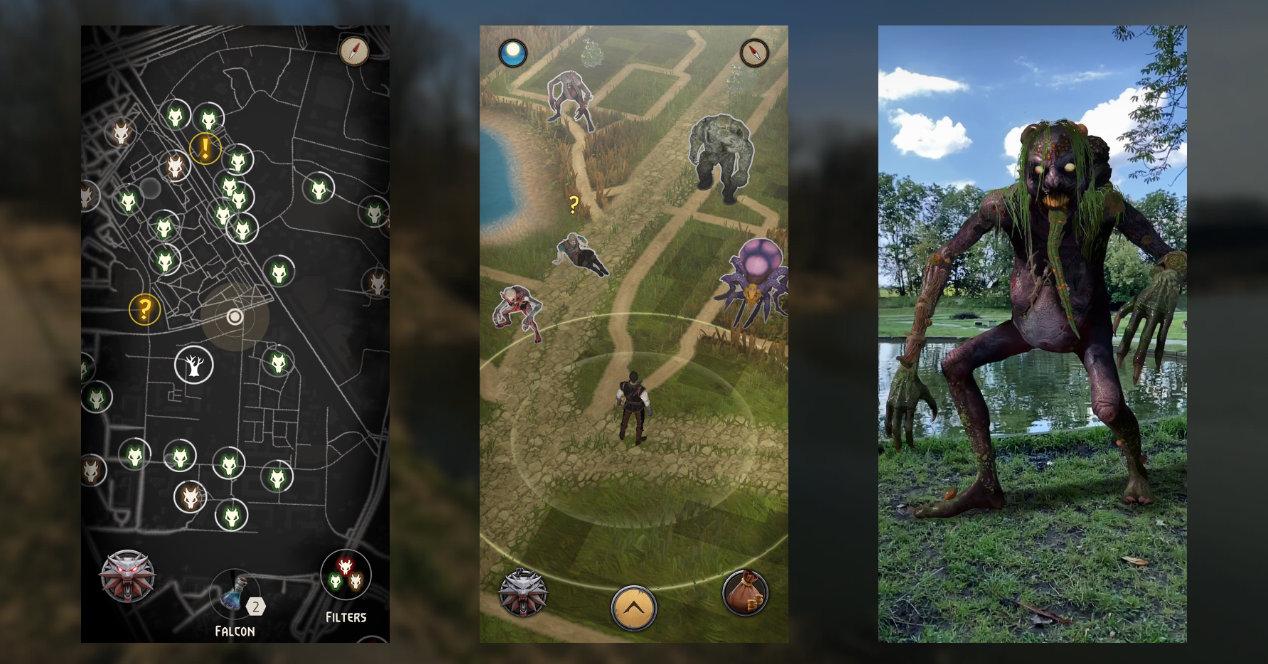 Did you know ? It is possible to “Reply to all” in your email channels