It seems that some services, such as Twitter, WhatsApp and others, have stepped on the accelerator in recent times when it comes to the implementation of new functions. Obviously, these must go through a testing phase, in which the responsible companies verify the impact of said innovations, either in order to keep them as they have been launched, make modifications based on experience during the testing phase or , in many cases, discard them if they do not offer the expected result.

So, if we told you just a couple of days ago that Twitter was expanding the downvote test to answers, now we know, for a tweet from the support account of the social network, which Twitter is testing a new feature that would allow sending direct messages to a user directly from their tweet, that is, without the need to access your profile to, once there, proceed to send you the message. In other words, reduce the operation from two steps to one.

And I recognize that this new possibility generates mixed feelings in me. On one side, everything that is to make the use of the functions of Twitter or any other service more comfortable and faster seems fine to me, since it facilitates its use and, in this case, the interaction with other users of the social network. In ideal conditions, that is, in those that tell us that social networks are used to communicate, eliminating all possible obstacles for such communication to take place integrates quite well into the concept.

For when you want to reply directly to a Tweet’s author, we’re making it easier to DM them from your timeline to start a conversation.

Now try a DM icon on Tweets with some of you on iOS.

Now, we only need to spend a few minutes on Twitter to confirm that hate and harassment are a vital part of the day to day life of this social network. From trolls who insult everything and everyone to people who are even offended by the background color of an image, the fact is that in the end it seems that it is difficult to find a tweet that has received many interactions and that, among them, , no one of these characters has made an appearance, most likely generating a discussion that distorts the whole and that, for many, is a brake when not only posting a tweet, but even entering Twitter.

Facilitating interaction, I’m afraid, can (and probably will) translate into a notable increase in harassment on Twitter. If there are already many people who, after seeing a message they don’t like, take the trouble to go to the profile of the person who posted it, review their posts and send them a hate message, having the direct message option embedded in the same potentially annoying tweet, it will lead to even more “hot” messages being sent.

This function would seem to me a great idea in an ideal social networkwhere conflicting opinions and discussions exist to confront them, but not in a network in which insults, threats, stalking and other toxic attitudes are the order of the day. And no, I’m not criticizing Twitter for testing new features, I think that’s great, but it should continue to focus on avoiding current levels of toxicity. That, and no other, must be its main task, because that, and no other, is its main threat. 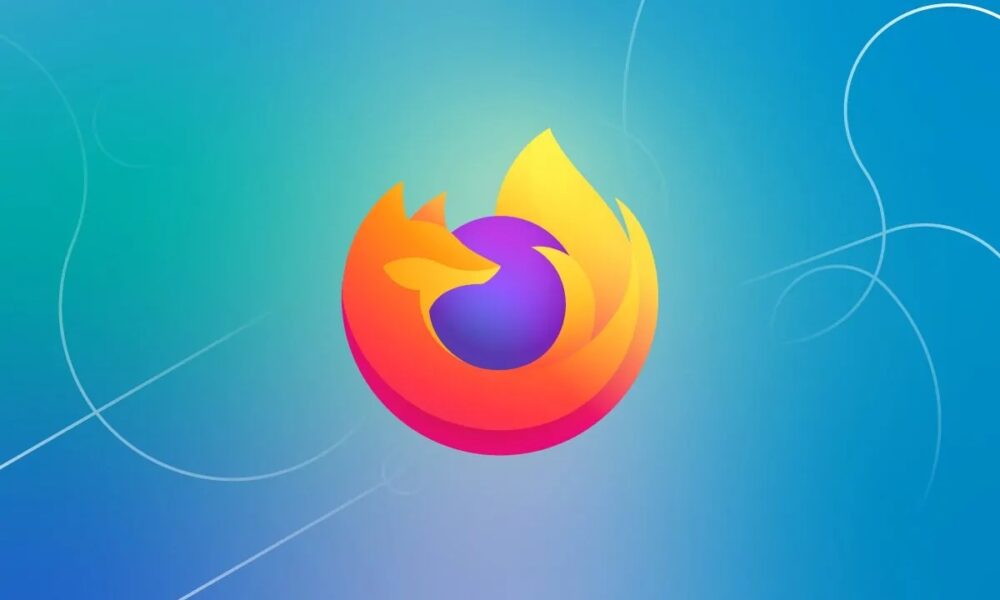 Mozilla considers continuing to maintain Firefox for Windows 7 and 8.1 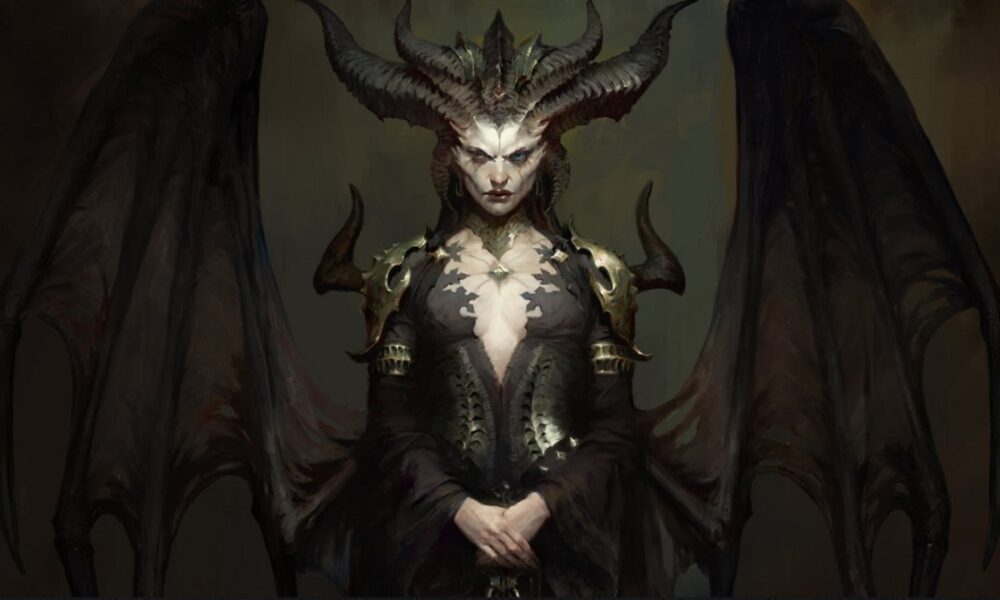 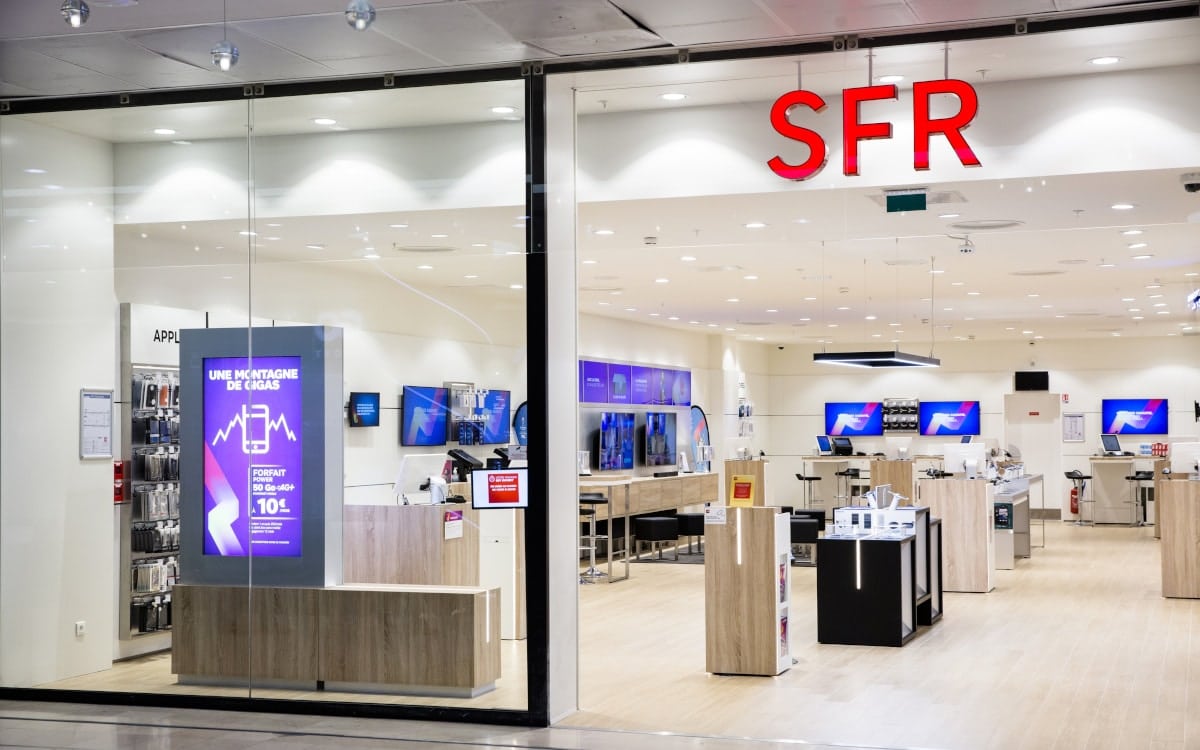