These two updates are not going to bring major changes, improvements or news to the operating system, but are focused exclusively on correcting bugs and errors. In addition, despite being different versions, the differences between 21H1 and 21H2 in Windows 10 They are very small.

Next, we are going to see what are the errors that have been fixed in these two new versions of the operating system. The changes for both 21H1 and 21H2 are the same, so we will not distinguish between them.

These are the changes that have been implemented in these Windows updates:

The first of the builds, 21H1, is available to those Insider users who are enrolled in the Release Preview channel and are already using 21H1 of the operating system. On the other hand, the second of the compilations, 21H2, is currently only available to users of the “beta” channel who were moved to the “Release Preview” for not meeting the requirements for receive Windows 11 updates.

To install these updates, all we have to do is open the Computer Settings panel, go to Updates and security, and look for new versions of the software via Windows Update. Depending on our version of Windows, and the Insider level that we have, we can lower one or the other.

To check the version of Windows 10 that we are running, and the compilation number (or build) that we have, it will be enough to execute the command “winver” in the Windows search engine, or in the run window, to access this information. We remind you that Windows 11 will reach all users who meet the requirements for free on October 5, 2021. In addition, although it is not yet confirmed, it is likely that the new Windows 10 update (the 21H2) also arrives that same day for all users who cannot (or want) to upgrade to the new Microsoft operating system.

If we don’t want to wait to test these changes, we can manually sign up for the Insider program, choose the channel Release Preview and, after restarting, download these new updates on our PC. Although there may still be bugs, being in such an advanced stage of development, it is likely that we will not encounter many more problems, and the user experience will be practically the same as the experience we will get when the final version comes out. 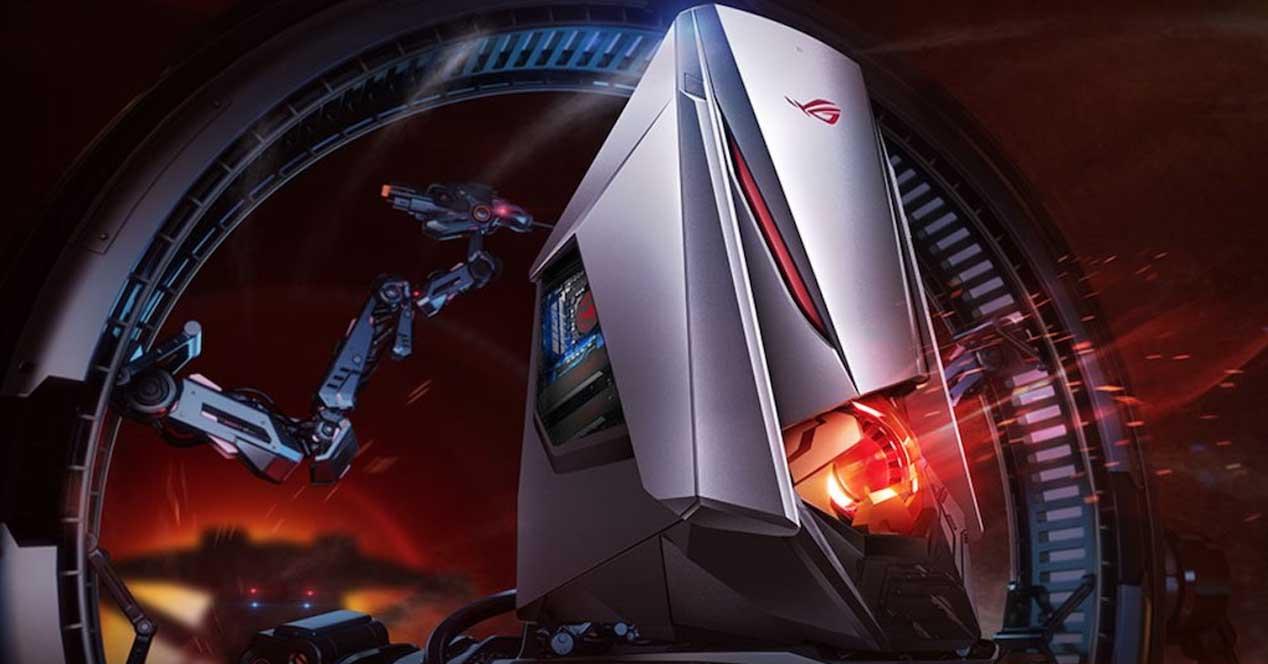 You think your PC boots up too fast, but could it boot up even faster? AMD doubles the L2 cache of its Genoa server processor If you’re doing this with PDFs, you’ve got a serious problem.