On Avatar: Frontiers of Pandora we will be able to enjoy an Avatar world completely faithful to what James Cameron and his team devised. To achieve this, the Ubisoft team had to tweak the Snowdrop engine to include a microdetail system that will allow thousands of resources to be available on the screen with which to bring extremely detailed environments to life.

This is especially important considering that Pandora’s scenarios have dense vegetation, so developers have had to randomly place an enormous amount of vegetation that they have never worked with before.

This makes especially sense when the SnowDrop lighting system is able to bring Pandora’s greenery to life thanks to the interactive shaders, which will change state due to the action of the wind or interaction with plants. 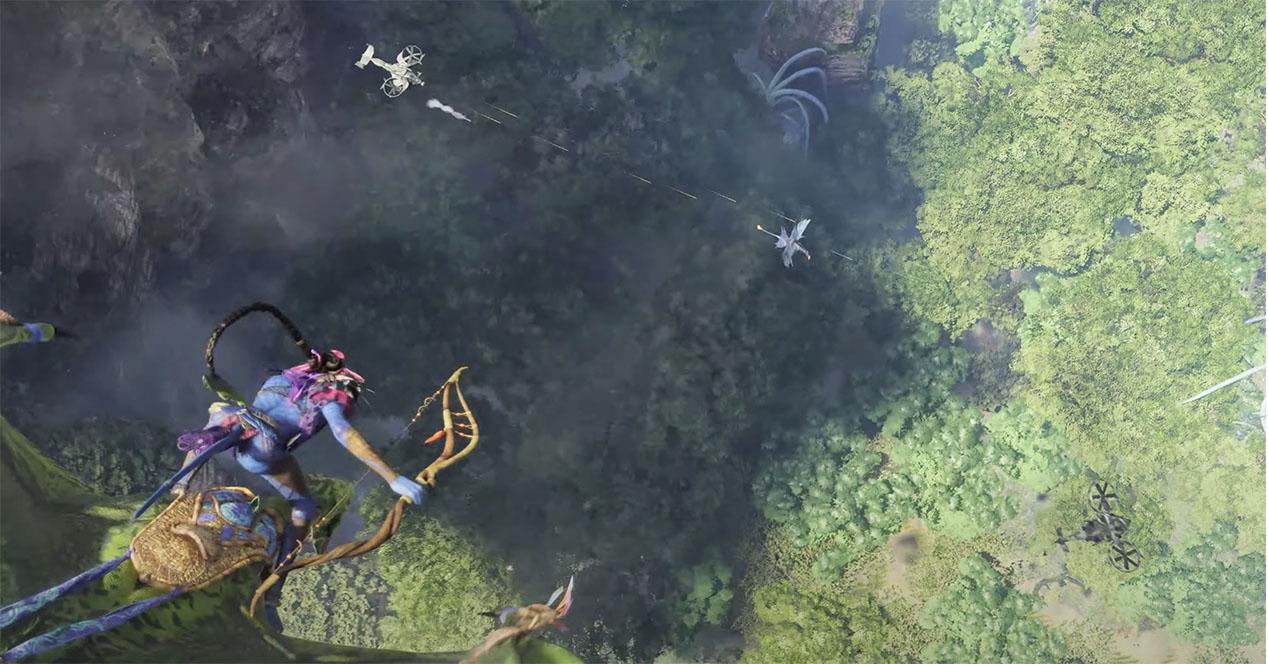 Much of the gameplay will take place in the air at the hands of a banshee, so the developers knew that drawing distance was very important. And it is that while you cross the skies, the drawing distance that we can enjoy on PS5 and Xbox Series X will allow us to see in detail what we have under us, thus enjoying a much more real flight that will be even more impressive with the new technology of volumetric clouds. 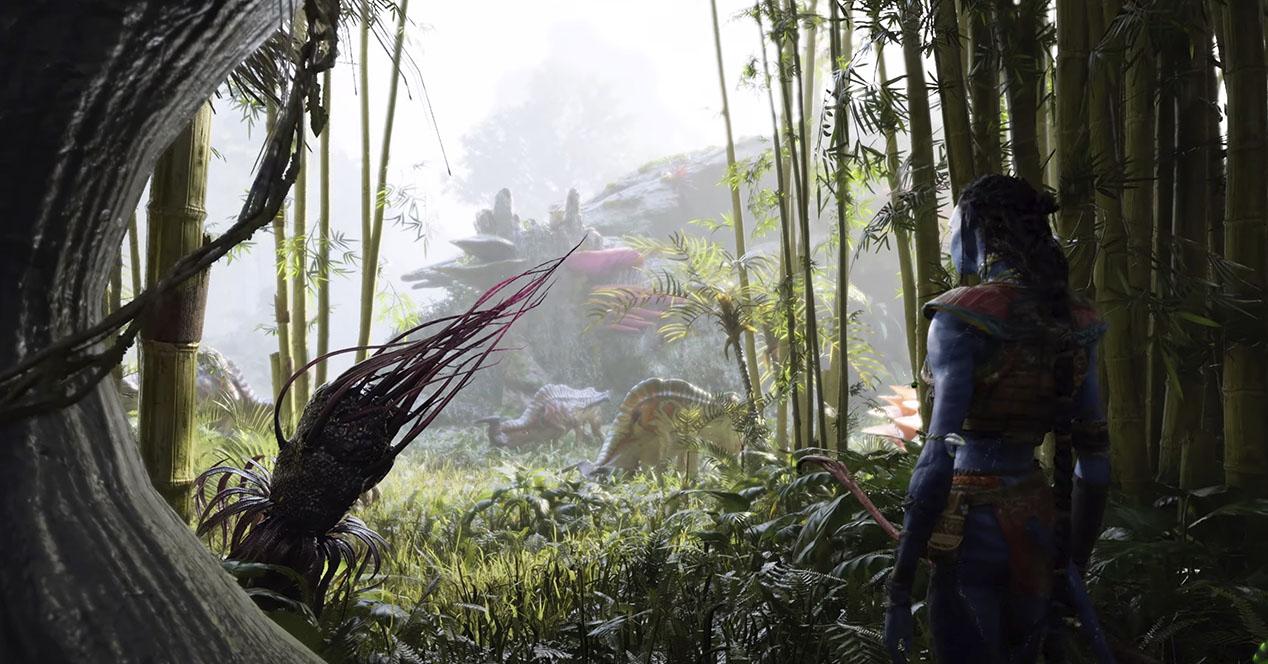 If you’ve seen the Avatar movie, you know that the city of Pandora is especially eye-catching at night. Thanks to the bioluminescence of its vegetation, the region lights up an incredible fluorescent purple color, and this was one of the challenges that the developers knew they had to overcome. To get it nothing better than ray tracing in real time, which manages to give lighting and reflections that make the game look more vivid and photorealistic. 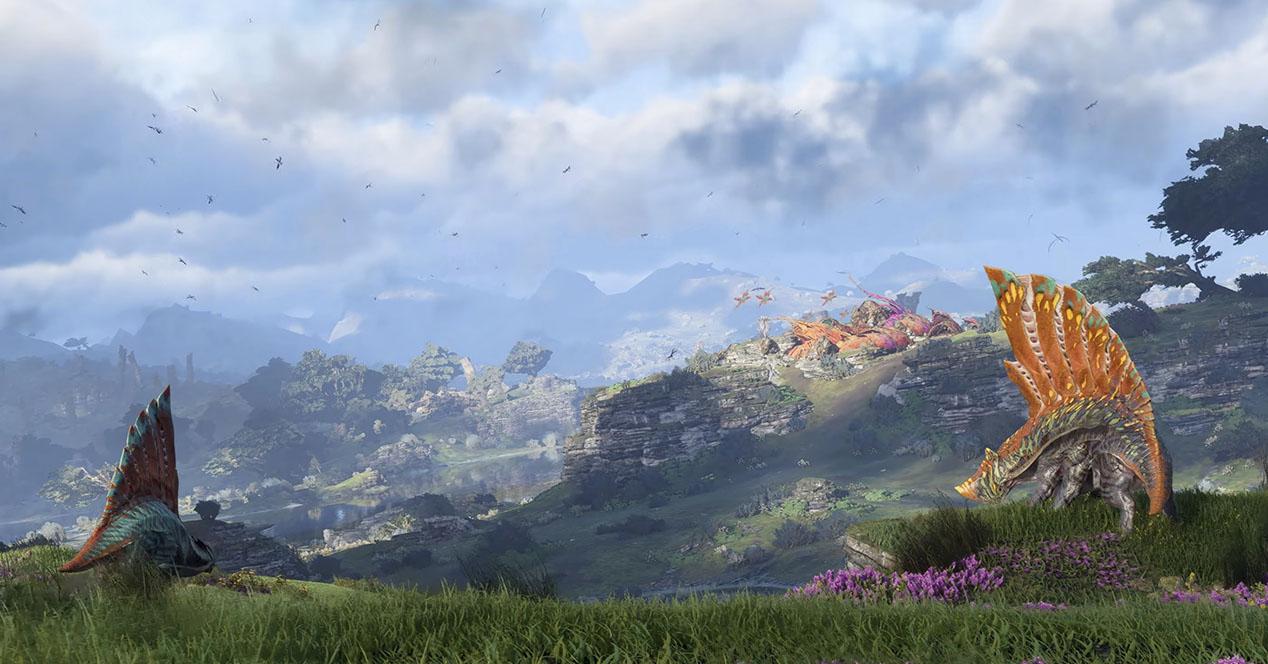 In short, it seems that all the novelties introduced in the game seek to bring an experience that goes beyond the visual, and always supported by the excellent hardware that Sony and Microsoft consoles are today. Unfortunately the trailer does not make it very clear if what we are seeing we will see in-game or if it is once again pre-rendered content that will be far removed from the final game, but we hope that all this they have explained feels real and we are not facing yet another case of sweetened gameplay.

Avatar: Frontiers of Pandora will not arrive until 2022, so we will have to keep waiting for the developers to finish their work and to show us the first ingame images of the game. We are looking forward to seeing them in motion.

This couple is getting married in the metaverse and is going to invite 6,000 people

Redmi Note 11: price drop on the 64 GB version of the Xiaomi smartphone

ECS Liva One A300 brings AMD A4 sockets to mini PCs