F5… hit! F6…sunk! It’s just as easy to evaporate the use of one of the essential office elements, if not the main one of the eighties in the whole world; the fax. If first it was the plans of the Japanese government to gradually abolish the use of fax as a standard for sending documents, now it is the turn of the United Kingdom.

A device that has been falling into disuse, advanced by new technologies: computers, smartphones, tablets… they have done nothing else than relegating the fax machine to an almost collector’s itemas a decorative object or as a relic to sell it on second-hand buying and selling pages.

If we were to ask the new generations, they would surely say that they do not know what it is nor have they ever used it. Even if it is explained to them what its use is, they would ask, but isn’t e-mail for that? In fact, only the football clubs in the transfer market send the players’ documentation by fax to the offices of their respective leagues. Removing that use, does anyone know any other?

The UK Office of Communications (Ofcom) has issued a study in which it fully supports the government’s decision to remove the requirement for fax servicesbased on the legislation of the Universal Service Order (USO), as a telephone service available to citizens of the United Kingdom at an affordable price. There are two designated telecommunications providers responsible for universal service in the UK: BT Y KCOM -only in the Hull area-.

Last Tuesday the news broke and the government modified the Electronic Communications (Universal Service) Order 2023working to eliminate all USO fax services in the near future.

New technologies have cornered the use of fax

Ofcom carried out a market study and opened a window so that those nostalgic and in love with the fax could present their particular case for which they considered that this machine was indispensable. But they only gave thirteen responses in two monthsof which nine agreed that it should be relegated to the technological graveyard.

Despite this, two respondents from the UK Communications Council trade body and one private individual said the fax should continue to be integrated into the day-to-day, as there were companies, especially in the legal, medical and tourism sectors, that continued to use it. Consideration should also be given to people who rely on other voiceband data applications, such as telecare alarms for the elderly or vulnerable. It is the last link left for the fax to cling to life!

The objective of the Universal Service Order is to ensure that those people in remote or rural areas, vulnerable consumers or users who need advice by telecare devices could have access to the fax. Because if they have no other way of accessing the Internet Protocol (IP) telephony market, these population sectors would be excluded socio-economically.

According to Google Online Fax, in the 1980s-1990s, the company that did not have a fax was an old-fashioned company and not at the forefront. Until the beginning of the 21st century, its sound became the daily life of millions of workers around the world. Now, with the incessant evolution of telephony and the Internet, fax machines would no longer work in the same way, not to mention that they have become obsolete and useless items.

However, given the enormous number of alternatives that the market presents, such as email or online document management platforms (many of them free), it makes no sense to Ofcom that the provision of fax should continue to form part of the universally obligatory telephone services. 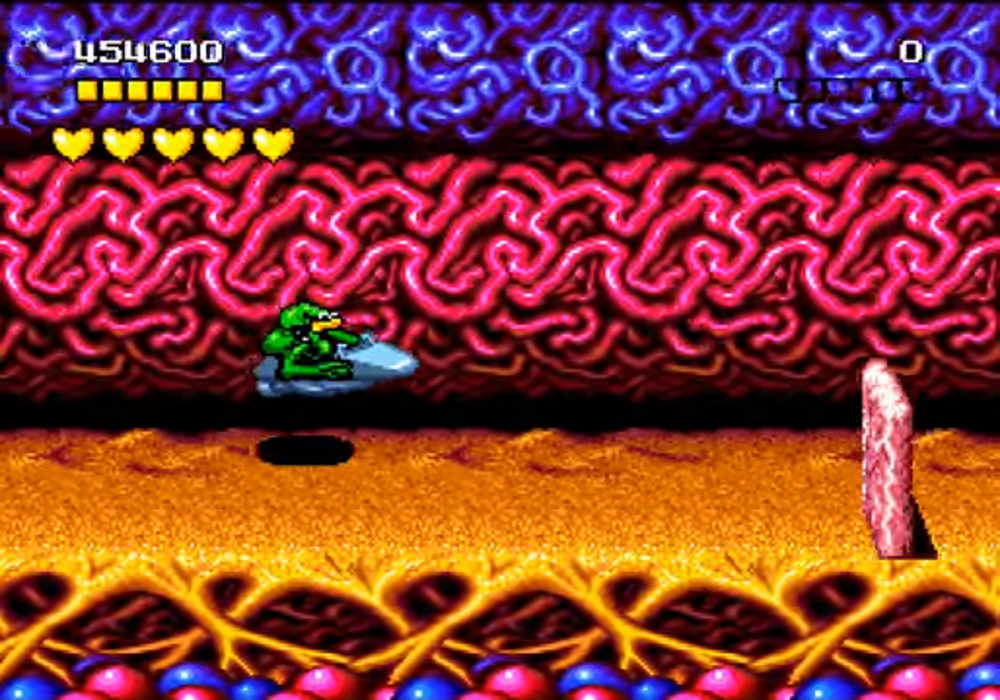 10 games or stages that made us angry 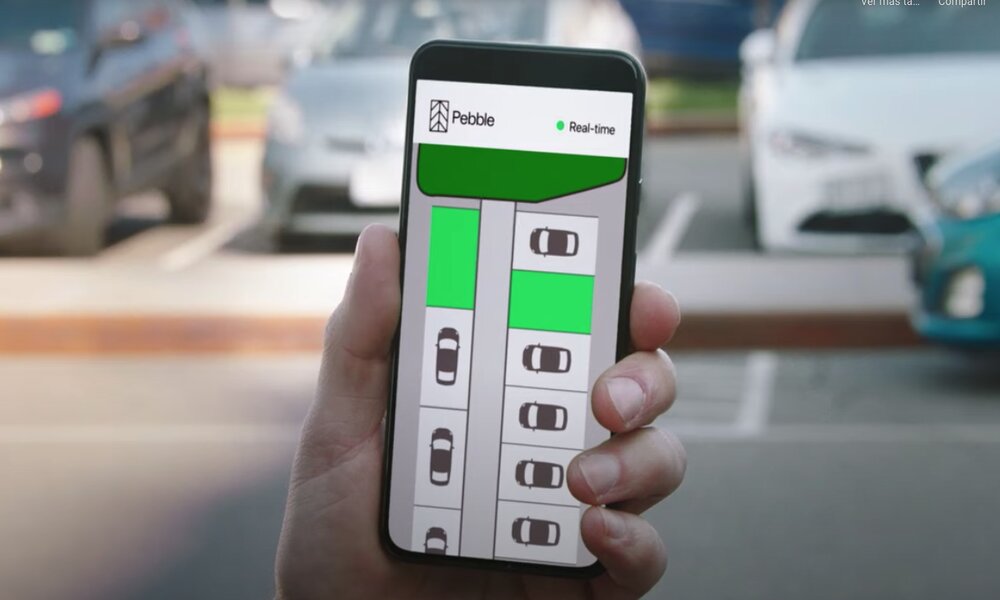 The CEO of Sidewalk Labs resigns due to illness, which becomes part of Google again 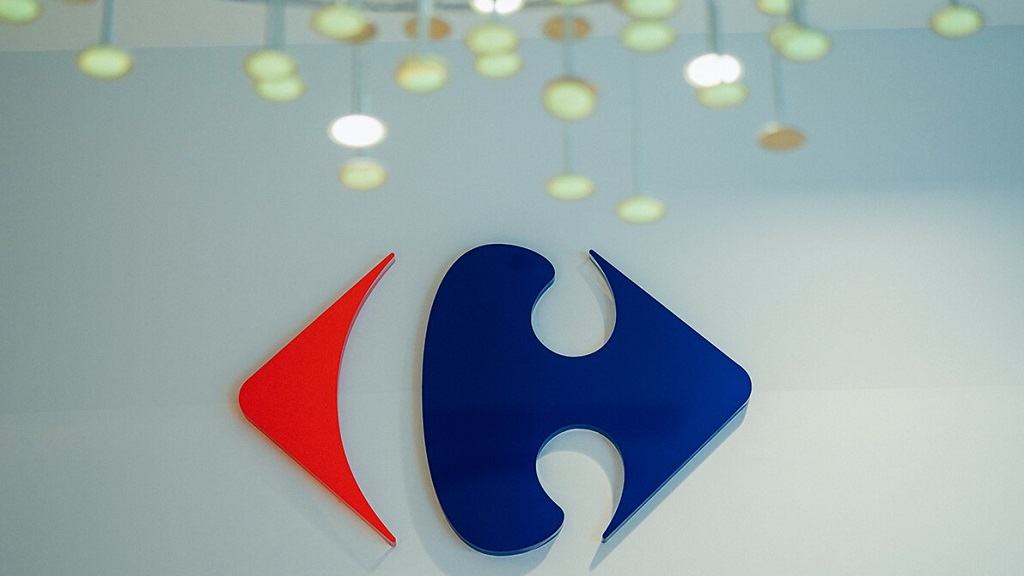 Dastore is born, a new venture capital fund to invest in startups 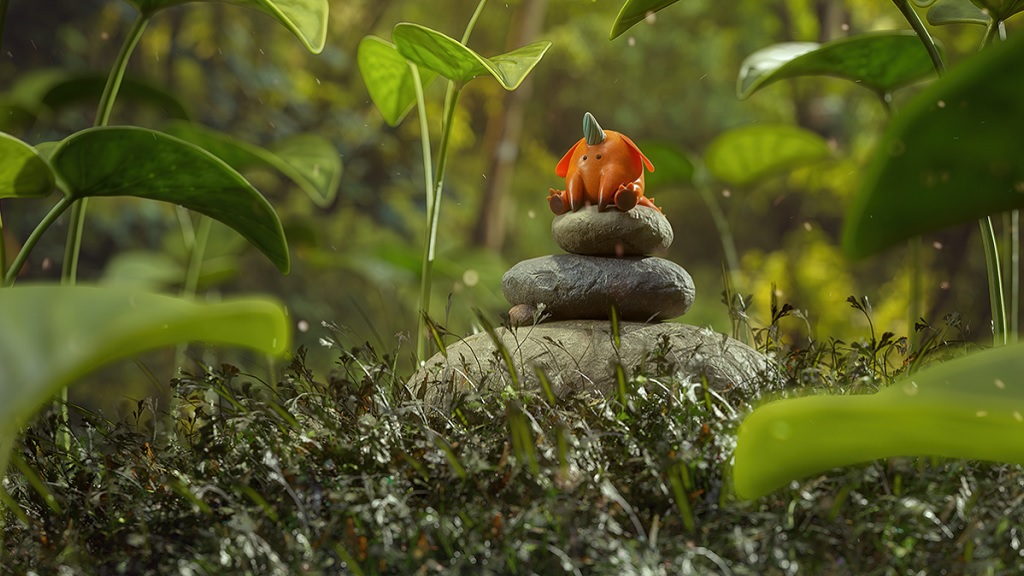 NVIDIA Studio and the GeForce RTX 30 unify work and leisure