True phenomenon of the end of the year, Spider-Man: No Way Home has just exceeded $ 819 million at the box office, becoming the biggest success of the year for Hollywood.

Spidey visibly caught many spectators in his web. The new installment of the adventures of Peter Parker was particularly eagerly awaited by fans of the Marvel license, especially after the many rumors circulating about it. Disappointed or delighted, the spectators were obviously numerous to discover it on the big screen. According to Deadline, he has just passed the $ 819.9 million at the international box office. Staggering scores which now place it in 3rd place in the ranking of the most profitable films of the year 2021, just ahead To die can wait. It nevertheless stands out as the best Hollywood release of this year 2021.

What to dethrone Avengers: Endgame?

At present it is Avengers: Endgame which holds the first place in the Marvel ranking. The film directed by the Russo brothers had brought in no less than 2.79 billion dollars at the box office, a few months before the pandemic. After two difficult years for the 7th art, Spider-Man is finally doing quite well. If it will undoubtedly not exceed the meeting of all the superheroes of the team, the footage developed in partnership with Sony will undoubtedly occupy a good place in the ranking of the successes of the house of ideas.

In France, the third largest film market, it quickly established itself at the top of the box office with no less than 2.86 million admissions. This allows him to explode the records of previous films, 2.3 million for Homecoming in 12 weeks of operation and 2.5 and 2.3 million for the two components of The Amazing Spider-Man. On the other hand, it remains for the moment behind Far From Home and its 3.2 million admissions in 15 weeks.

Tom Holland has so far failed to dethrone Tobey Maguire in the hearts of the French. Sam Raimi’s first film attracted no less than 6.4 million viewers when it was released in 2002 in France.

Upon release, Spider-Man: No Way Home was certified “fresh” on Rotten Tomatoes. After posting 100% positive reviews, the film has finally stabilized at 94% for professionals at least. The general public appreciated the trip more with 99% positive reviews from nearly 25,000 people questioned. On Allociné, it won an average of 3.4 stars out of 5 for the press and 4.3 for spectators. It is thus placed in front of Avengers: Endgame and its 3.2 and 4.2 stars.

A sequel in preparation?

Building on this success, Sony is not going to stop there. The studios are already planning to bring back the character played by Tom Holland for Spider-Man 4. Information confirmed by Kevin Feige, who told the New York Times:

“Amy Pascal and I, Disney and Sony, are actively starting to develop the rest of the story”.

Peter Parker fans can rest assured, Spidey will continue to “swing” between New York buildings for at least one more movie. 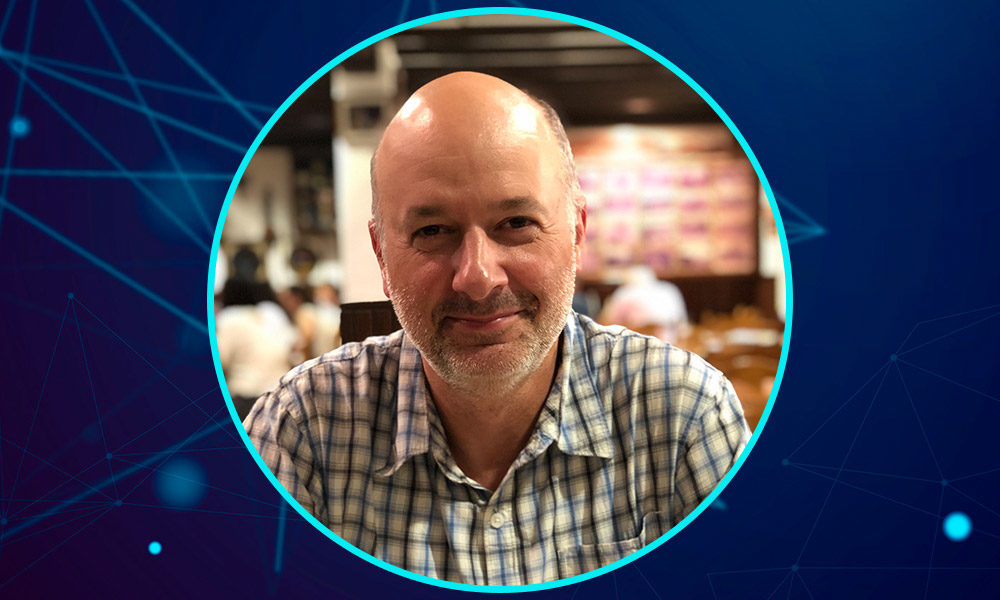 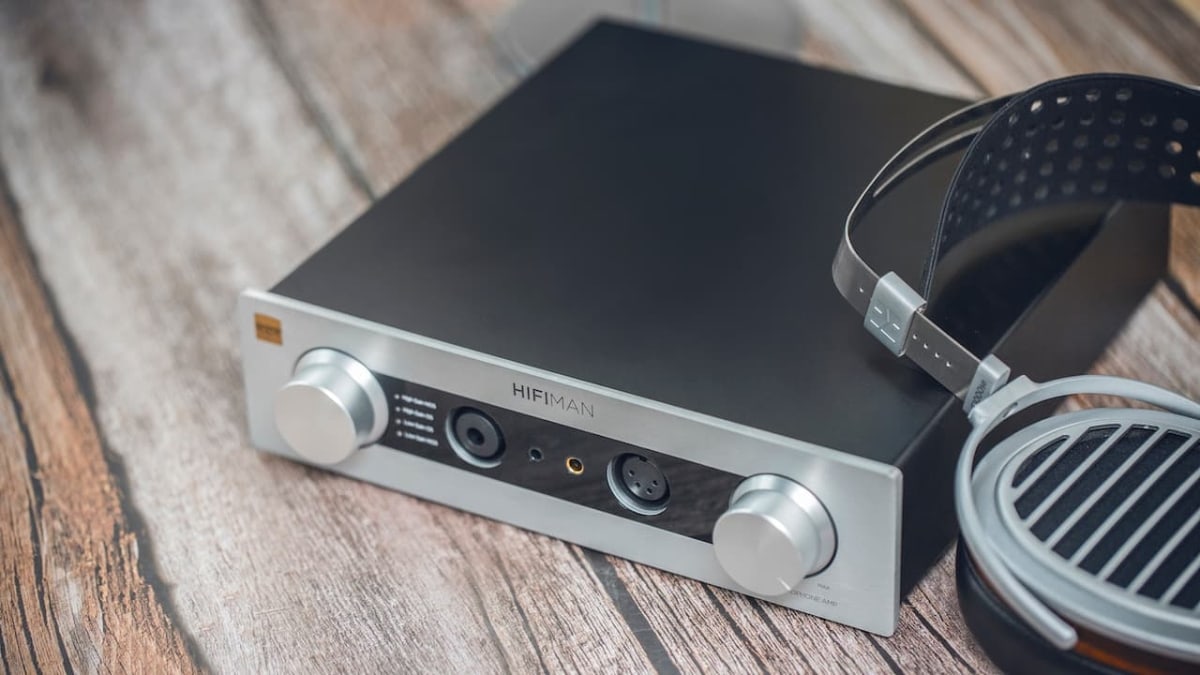 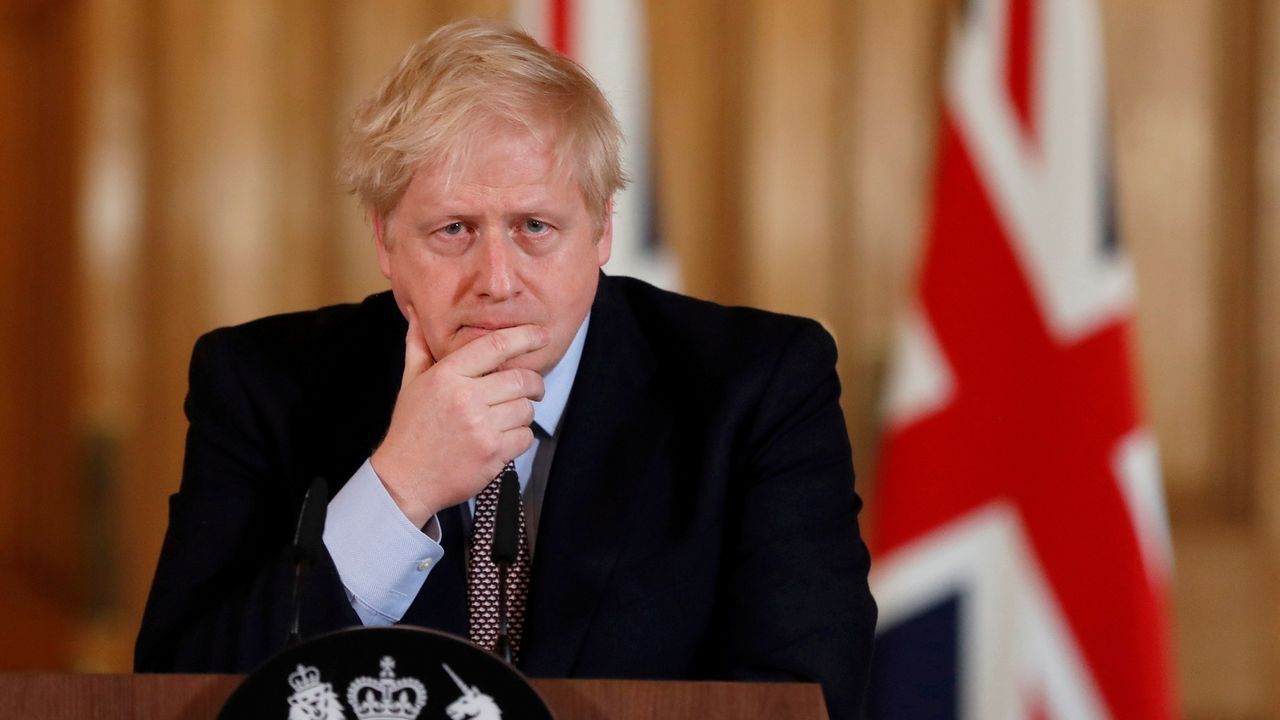 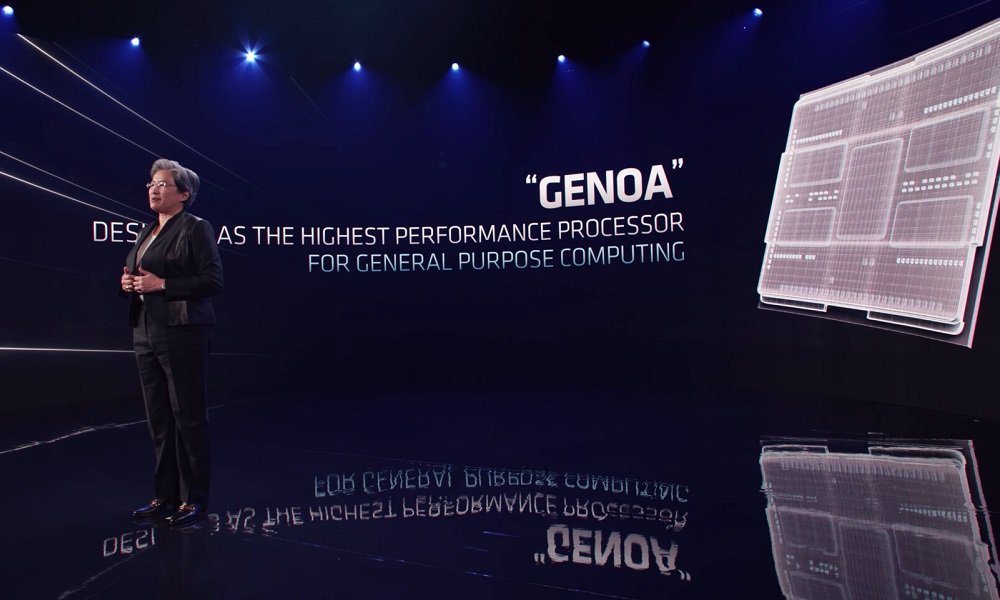