We have been 3 years in which Apple has not left behind any of its iPhones in terms of new software updates. It was iOS 13 the last one that left out devices (iPhone 5s, 6 and 6 Plus) and since then the iPhone 6s have marked the cut-off line until reaching the current iOS 15. Although the ‘6s’ are the next to fall, the ‘7’ shouldn’t be far behind. When then will Apple stop updating the iPhone 7 and 7 Plus? We analyze it.

The iPhone 6s will be the first to fall

It was a major surprise to see that the iPhone 6s and 6s Plus were compatible with iOS 15, since we all expected them to be left behind after 6 years since their launch. Yet there they are, with the same software versions as a brand new iPhone 13 released just a few months ago.

In light of this, it is hasty to say that iOS 16 will not be compatible with them, but the odds now seem higher than ever. As with the original iPhone SE that integrates the same chip as them. Therefore, they could be facing their last months of updates until the iPhone 7 is the ones that mark the cut line and remain as the oldest devices to receive updates.

The iPhone 7 and 7 Plus, originally released with iOS 10, iOS 15 has sat wonderfully. And they continue to perform excellently, despite the fact that due to hardware limitations they cannot enjoy functions such as Live Text. Also in autonomy they have been optimized, although with the passage of time it is normal that it has worn out, so carrying out a battery change could leave it as new.

Based on this, it is clear that iOS 16 will continue to be a version more than capable of supporting, so for now It shouldn’t be something that worries you. In fact, according to what has been seen with the iPhone 6s, who knows if perhaps they could reach iOS 17 and even iOS 18. They are phones with powerful chips that, although they have limitations, can continue to find many new functions.

In any case, even when they become outdated they will continue to be functional. See but the iPhone 6 and 6 Plus, who have iOS 12 as the latest versions and yet continue to perform well with it, also having updated and fully functional apps. Other than that Apple keeps sending security updates for them when required.

Is your iPhone 7 working fine? Do you really need any of the improvements made in later models? If the answer is no in both cases, you should be calm. If you take good care of the device and do not have that intention of switching to a new one in the short term, you still have several years of enjoyment and with regular updates. Why did Jony Ive leave Apple? 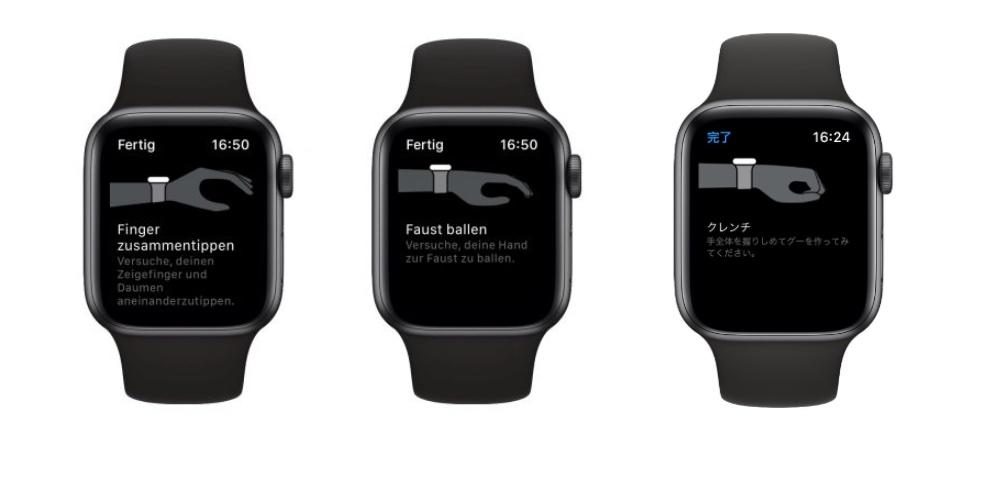 Control Apple Watch without touching it. It seems like magic!

How to write the Apple logo with your iPhone