2020 is not being a particularly good year when it comes to Microsoft updates. In the last few months, the company has run into quite serious bugs in Windows, problems that had a difficult solution. In addition, some of the updates have introduced new problems within the operating system, problems that have dragged on from month to month, such as performance problems when playing games that have been affecting users since last March. Luckily, it seems that these problems are finally going to go away with KB5004296.

Microsoft just announced the release of the preview of its new cumulative update for Windows 10. We remind you that cumulative updates are a type of patch intended to correct non-security related problems. This patch is optional right now, although it will arrive as mandatory for all users along with the Windows 10 security patches on August 10.

After installing this new patch on Windows, the operating system will be updated to build 19041.1151, build 19042.1151 or 19043.1151, depending on whether we have version 2004, 20H2 or 21H1 on the PC. Although this new patch brings many corrections, of course the most important and expected is the solution to the problems with the performance of the games that we have been dragging for months.

This new Windows patch fixes issues related to Windows Game Mode That made it not work properly. It also adjusts the performance of system power plans that were causing some games to have FPS drops and performance issues in general.

In addition, other corrections that we can find in this new cumulative patch are:

Should I install this new update?

At the moment, KB5004296 is an update that is in the “preview” phase, that is, in the testing phase. Although at the moment no serious problems and failures have been detected, it is possible that in the next few days some users will experience anomalous behavior after installing it.

The quality updates They do not stand out for being precisely stable, quite the contrary. Almost every month we find users with problems after installing them. Luckily, since they are optional updates, we don’t have to install them.

If you have experienced problems with FPS and computer performance when playing games, then you can try installing it and see if doing so will eliminate these problems. The update must be installed by hand from the Settings panel, within Windows Update. Otherwise, it is best to wait for the release of the new security patches, on August 10, which will include these optional fixes in the system. 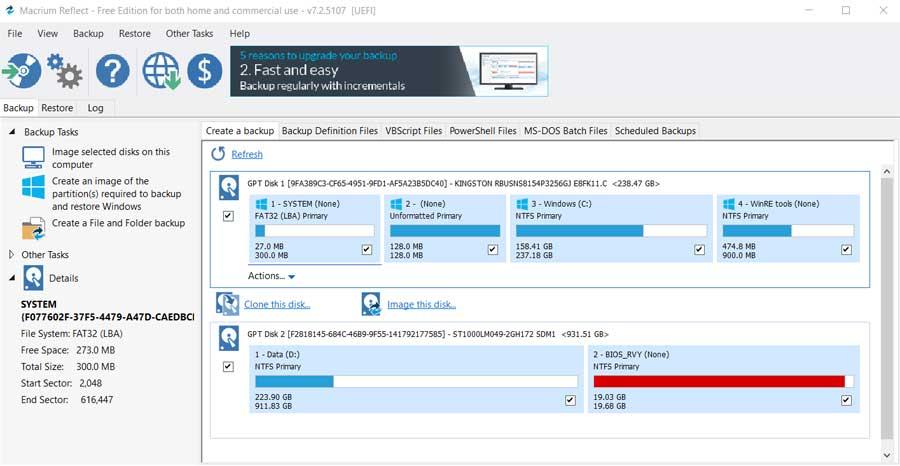 Russia responds to the US and the EU: X-rays to create its own chips