Don’t expect the United States Federal Reserve to issue a “digital dollar” anytime soon. And if you go into details, then the authoritative publication represented by CNBC reports that the US Federal Reserve has published its own, already quite a long time in preparation study of the central bank cryptocurrency. However, even within its framework, she does not comment on whether the country should use this technology. Instead, the paper explored the potential advantages and disadvantages of digital currencies and solicited comments from the public.

Either way, the US Federal Reserve has warned that existing cryptocurrencies tend to be very volatile, consume a lot of energy, and often have significant transaction limits. In this regard, the organization believes that the central bank-supported format can solve some of these problems by acting as a kind of “bridge” between various payment services, thereby making finance much more inclusive and providing the citizens of the country with the so-called “safe and reliable ” money. 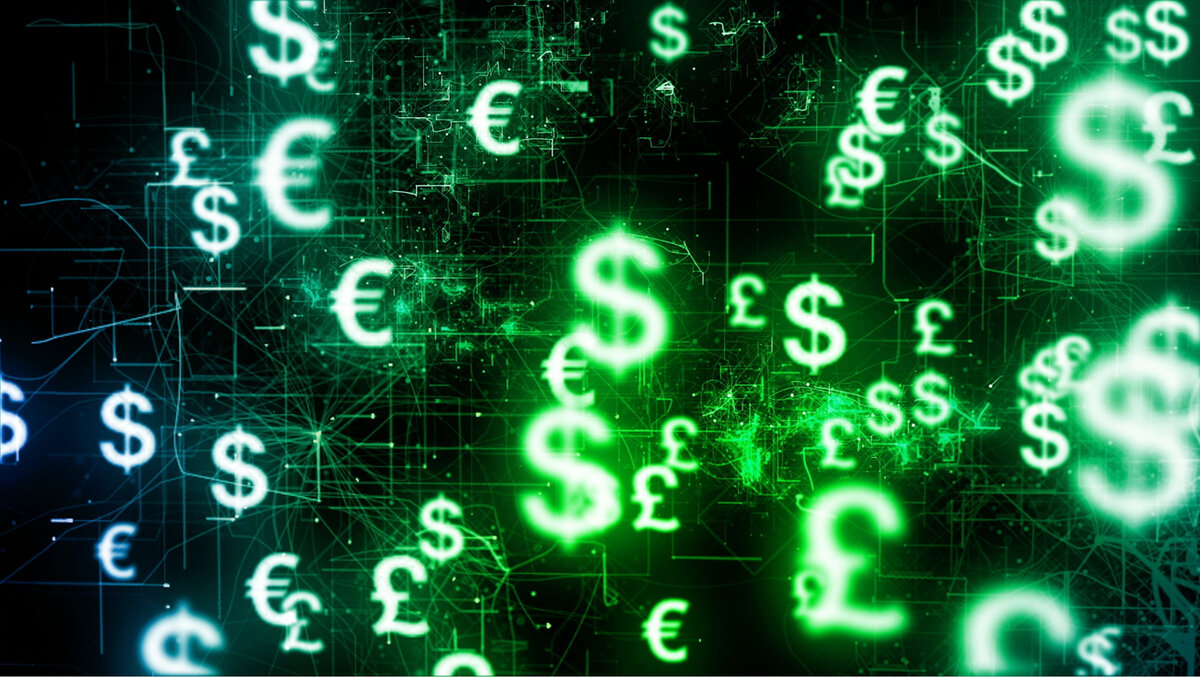 The Federal Reserve also believes that digital money has the potential to improve cross-border payments as well as protect the role of the United States dollar on the global stage. But nevertheless, the government also warned that official digital money should take into account possible changes in the financial world, such as, for example, encouraging more so-called “raids on financial companies.” The digital dollar will also need to maintain user privacy, protect them from crimes such as fraud, and be sustainable. The organization has already revealed that in the future there will indeed be an offline capability to enable transactions when internet access is unavailable, such as during natural disasters. 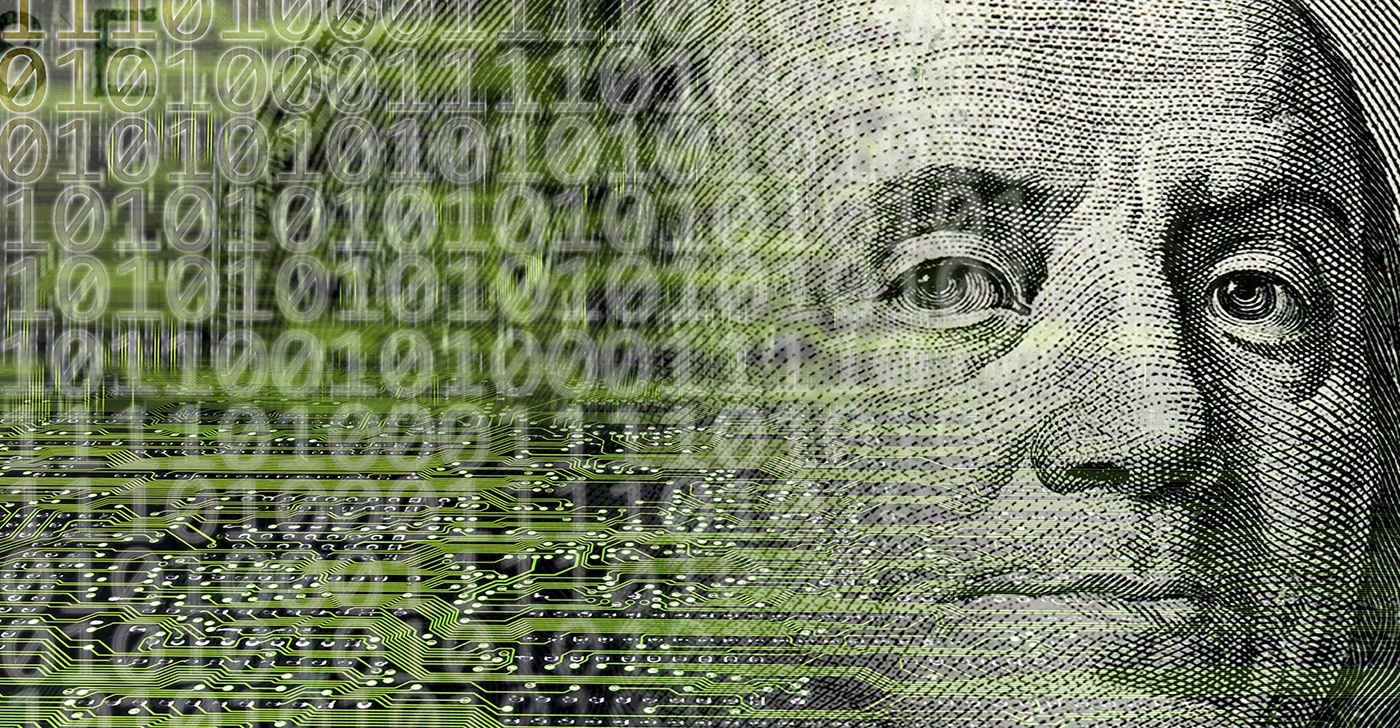 And this is really an extremely important point, which will extremely favorably highlight the digital dollar against the background of online payments that currently exist. It should also be mentioned that the agency emphasized that its report is just the “first step” in a really large and lengthy discussion about the possibilities of central bank cryptocurrency, and that it will give the public until May 20, 2022 the opportunity to provide feedback and ask various questions regarding this project. But one way or another, at this particular moment, the US Federal Reserve will remain neutral and will work with digital currency only if long-term studies confirm the usefulness and viability of the concept.

[Para recordar]: Atari completes 50 years of existence in the market

Rupert Grint wants to come back… but on one condition

These are the particularities of the implementation of TicketBAI in Álava