O Oversight and Reform Committeethe top investigative committee of the US House of Representatives, has opened an investigation into Amazon’s labor practices during severe weather events, according to correspondence sent to the company’s chief executive, Andy Jassy.

“We are concerned by recent reports that Amazon may be putting the health and safety of its workers at risk, including requiring them to work in hazardous conditions during tornadoes, hurricanes and other extreme weather conditions,” said the letter, signed by the president of Amazon.com. committee, Carolyn B. Maloney, as well as Representatives Cori Bush and Alexandria Ocasio-Cortez.

The investigation will focus on the event that took place in December last year, a tornado that hit an Amazon delivery station in Edwardsville, Illinois, located in the Midwest region of the country, killing six people.

Most of the people at the facility were subcontracted drivers by the company, a difficulty that prevented an answer to authorities as to how many people were there. With no building code requirement, the facility did not have a tornado safe room.

According to text messages published by Bloomberg News, at least one subcontracted driver was advised to continue deliveries during the storm. In defense, Amazon claimed that the subcontractor’s dispatcher did not follow the company’s security protocols.

While the Committee has not yet received a response, an Amazon spokeswoman said in a statement that the company’s focus remains on supporting employees and partners, “and all those affected by the tornadoes.” “We will respond to this letter in due course,” she promises.

It’s not the first time that Amazon’s labor practices have come under scrutiny. This grows as it has become one of the largest private employers in the US, second only to Walmart. Directly, it employs 1.1 million employees in US territory, in addition to others through contractors. 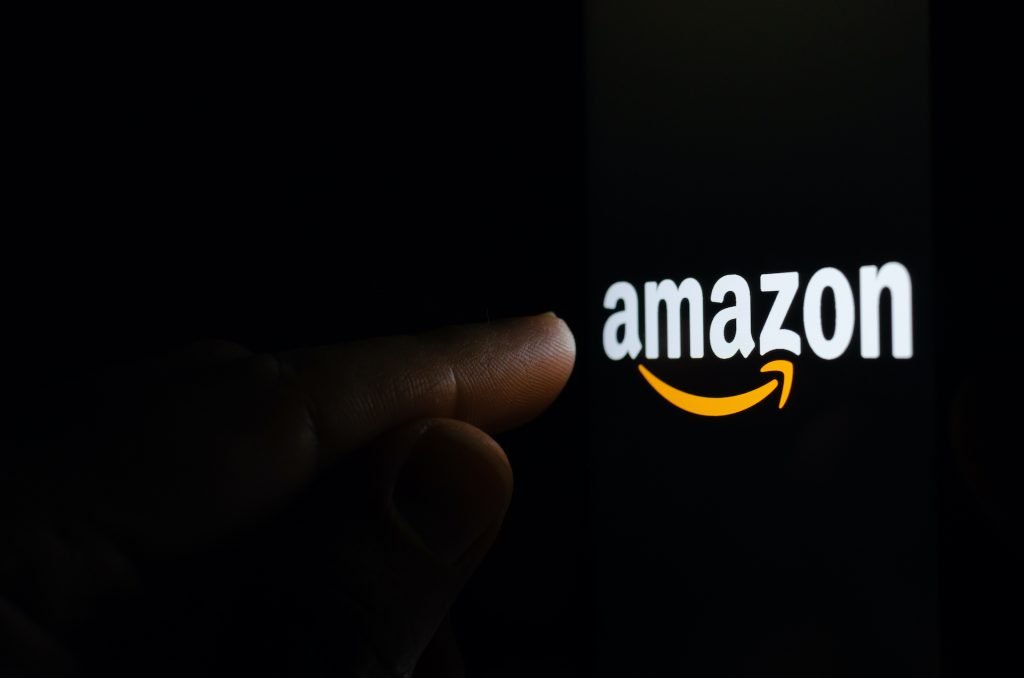 The Committee asks Amazon for documents and communications related to how it managed its workforce during various natural disasters, including wildfires in California, a heat wave in the Pacific Northwest, and Hurricane Irma in Florida. “This investigation will inform legislative efforts to curb unfair labor practices, strengthen worker protection, and address the effects of climate change on worker safety,” the correspondence reads.

Via The New York Times

Steam confirms its leadership position in 2021

European operators go to war against Apple over privacy