Currently, TSMC operates a factory near Shanghai and another in Nanjing in China, and had originally planned to expand the latter despite resistance from the US on the matter. It is not known whether the pressure the manufacturer is receiving is coming from the US government (diplomatic) or from TSMC customers based in the US, but it is most likely just a combination of the two.

TSMC under pressure not to expand its production in China

It is quite likely that the same forces that were behind getting TSMC to invest 3.5 billion in a facility in Arizona with six more “Gigafabs” in the planning are the ones that are now putting pressure on the Taiwanese manufacturer not to continue improving its production capacity. in China. US involvement in TSMC’s policymaking could be part of a strategy to deny cutting-edge silicon manufacturing technology to China (PRC) and help TSMC expand its influence to “safer” areas, since it seems that the security situation in Taiwan is in a very sorry state in these times.

Many times we have talked about the great dependence that the US and Europe have on Eastern technology companies, and even more when we talk about semiconductors, so TSMC, as the main manufacturer in this regard, is becoming a very important political target. and it is also quite likely that American politicians are trying to use it as a bargaining chip to deter Western military intervention in the country.

Now TSMC is in a position of power, but also between a rock and a hard place. Imagine that the company has a bag full of money that it wants to invest, and the most profitable thing for them is to invest it in their factories in China because they are the closest to them and the ones that would have the least logistics and human costs, so the profitability is higher. However, the situation in Taiwan is tense and the company is receiving pressure for that bag of money to end up in its US factories, even if they have a higher logistical and human cost, with the veiled threat of a military intervention to mitigate the current bad situation. from Taiwan (this is called coercion, be it said). 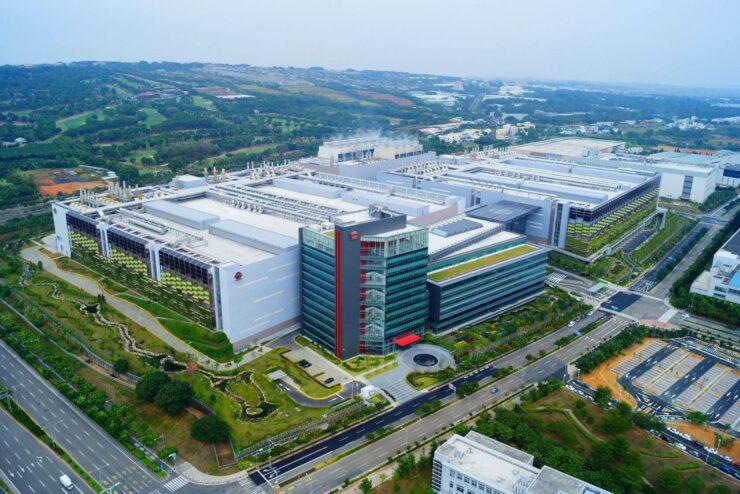 In any case, the result is going to be bad for everyone. First, because TSMC will now have to weigh its possibilities and see what it does with that bag of money, resulting in delaying any investment it plans to make until a decision is made. Second, because whatever it decides, it will lose out: if in the end it decides not to give in to US pressure and invests in its factories in China, the US government could comply with its threats and initiate a military intervention in Taiwan that could by land all the efforts of TSMC, whereas if in the end they decide to invest in their factories in Arizona this (in principle) would not happen but it would be a much less profitable investment for them.

And, meanwhile, the chip shortage situation continues to grow and there is no solution on the horizon, because every time a company tries to make an investment to alleviate it, it seems that there are always political and economic reasons that hinder it. 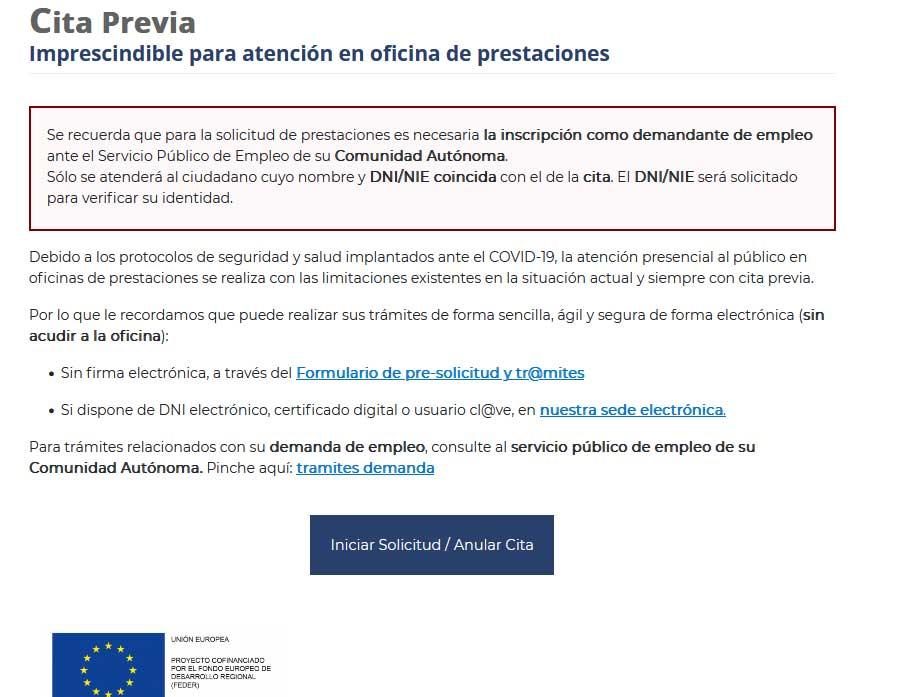 Send your Excel complaints and suggestions to Microsoft with this feature