Regardless of how one feels about this, it can be argued with a huge degree of certainty that almost all people in the world have a common opinion, according to which stealing from the state is not so bad compared to stealing from children. The last one is much worse. And sadly, that’s exactly what one of the staff at the New Mexico County School did. And to go into detail, Christy Stock was sentenced to 18 months in federal prison for her part in a scheme to steal and resell more than 3,000 iPods destined for Native American students.

Also, in a recent press release issued by the Department of Justice, the allegations against Christy Stock also in tax fraud, as well as the transportation of stolen goods, are described in some detail. According to her plea agreement, as well as publicly available court documents, the criminal activity under this scheme began in 2013, at the very moment when she ran the New Mexico Central Unified School District program designed to provide the aforementioned devices to students. Native Americans living on tribal reservations. During her time in charge of the above program, Christy Stock had to use federal grant money directly to purchase iPods to give to students. 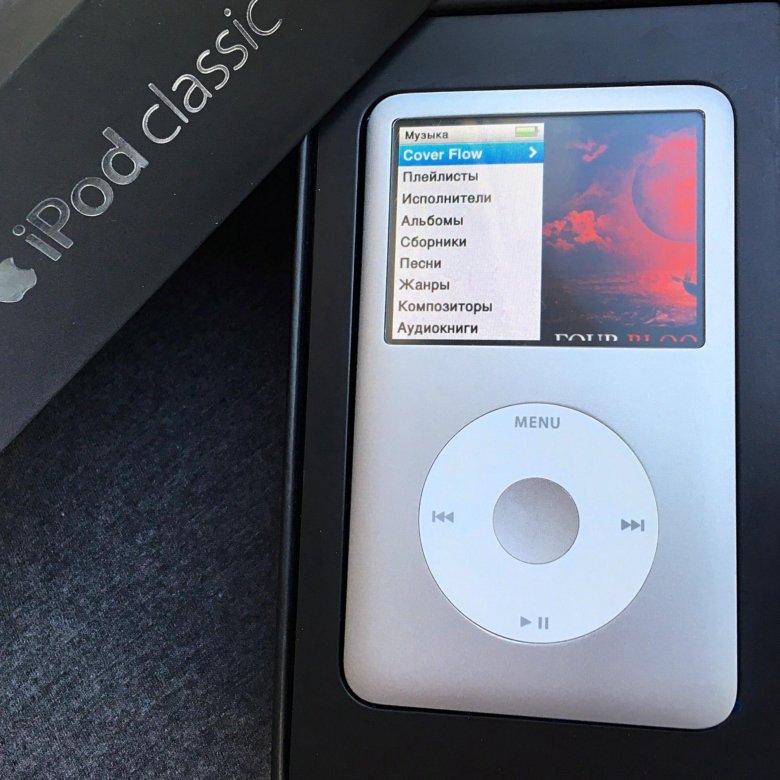 However, with the help of other co-conspirators in the scheme, including her close friend James Bender and Saurabh Chawla, the group ended up shipping the actually stolen iPods to Maryland, where they were listed for sale on eBay. Also worth mentioning here is that due to Saurab Chawla’s own eBay account being previously suspended for security reasons, Saurabh was forced to use James Bender’s eBay account to auction stolen devices. Thus, James Bender, who, according to him and the statements of accomplices, “just provided his account” and did not know what was being done with him, was recognized as a full-fledged intermediary.

However, between 2015 and 2018, Christy Stock communicated directly with Saurabha Chawl, providing her with detailed information about the make, model, color and number of units to be sold before agreeing on a price and putting them up for auction. Overall, Christy Stock has admitted to making over $800,000 selling stolen iPods between 2013 and 2018. But to make matters worse for her, she also filed fraudulent income tax returns, resulting in a tax loss of around $270,000.

Tornasol Energy, a proposal for the democratization of access to solar energy