On this occasion, users of the Asus ROG forum have found the way to use AMD Ryzen 5000 processors on motherboards with chipsets that, in theory, are blocked for it; The most curious thing has been the way to achieve it, defined as bizarre by the source of the news and it is no wonder: they have used the BIOS of an ASRock motherboard.

The main impediment so that until now it could not be use a Zen 3 processor of AMD in motherboards of the previous generations was that the own AMD so arranged it. Why? In principle there are no compelling reasons, except of course that AMD had the simple intention of wanting to sell more motherboards with their new chipsets, of course, a strategy that is actually quite common in processor manufacturers.

However, users have not given up and have found a way to do it, at least with some motherboards and for the moment only from Asus. The procedure, which we will explain shortly, consists of use the BIOS of an ASRock B450 motherboard and install it on these Asus X370 and B350 boards, but obviously even if you manage to make a Ryzen 5000 CPU work this way, there are some other features or abilities that are lost (we will also explain it to you shortly).

In any case, now owners of X370 motherboards (particularly from Asus) can already use processors that, until now, were not supported on their motherboards, but we repeat that we must bear in mind that even if the processor works, some will be lost. functionality because of this. Let’s see it.

So you can use a Ryzen 5000 CPU on unsupported boards 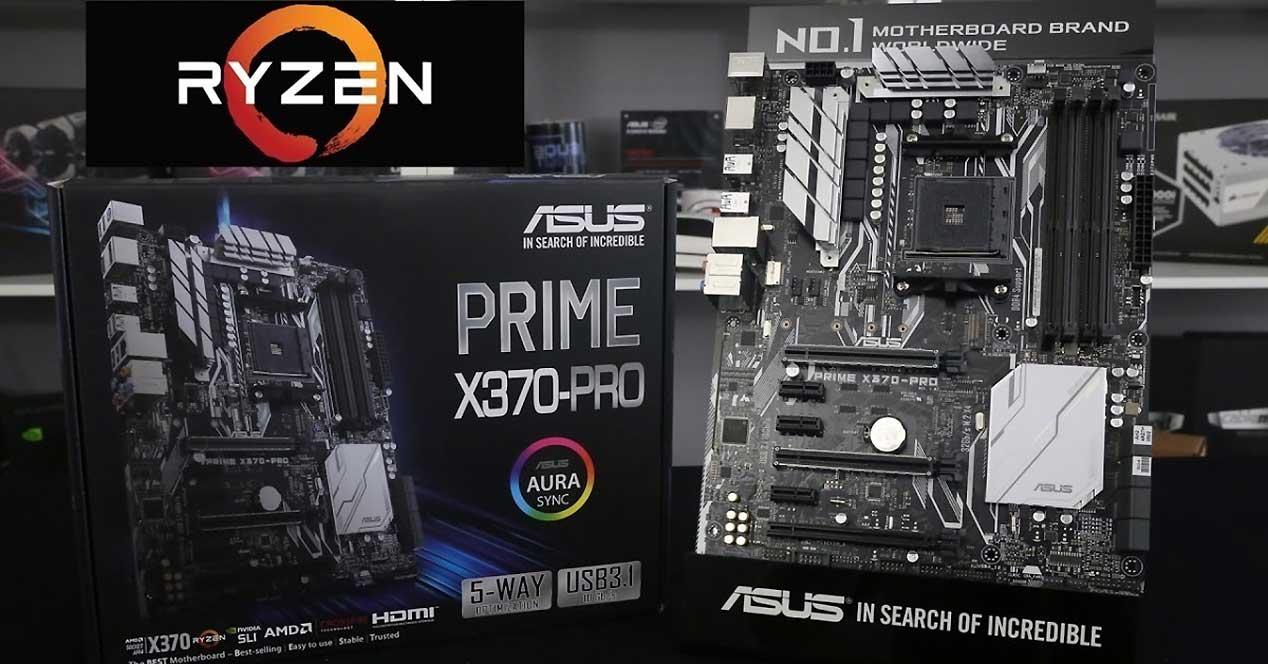 These instructions are intended for an ASUS ROG Crosshair VI Hero X370 motherboard:

Once this is done, the system should boot with your Ryzen 5000 processor without too many problems, although some things can give you errors. You can always go back to your original BIOS using the Flashback button that incorporates the aforementioned Asus motherboard (but make sure you have a compatible CPU to boot from it).

As a final note to the process, the BIOS used is from an ASRock B450 Pro R2.0 motherboard (v 4.50), and you should not update the BIOS to AGESA version 4.80 with a Zen 3 CPU or it might stop working. If you have a Zen 2 CPU, you could update to the next version.

This is what you lose by performing the process As we have mentioned, even if this unofficial process works and helps you use an AMD Zen 3 CPU on a motherboard without official support, there are some things that you will lose. Several users have tried different ASRock BIOSes with different results, and have also tried Gigabyte and BIOSTAR motherboard BIOSes, resulting in the PC not booting at all. Keep in mind that in any case you will not have NVMe support or Resizable BAR.

Meanwhile, ASRock has added support (unannounced) for Ryzen 5000 processors on their 300-Series motherboards, and it can be seen that even their older X370 BIOSes can be used to add support for these CPUs on Asus motherboards, even preserving NVMe support (though still not getting the system to boot from NVMe). 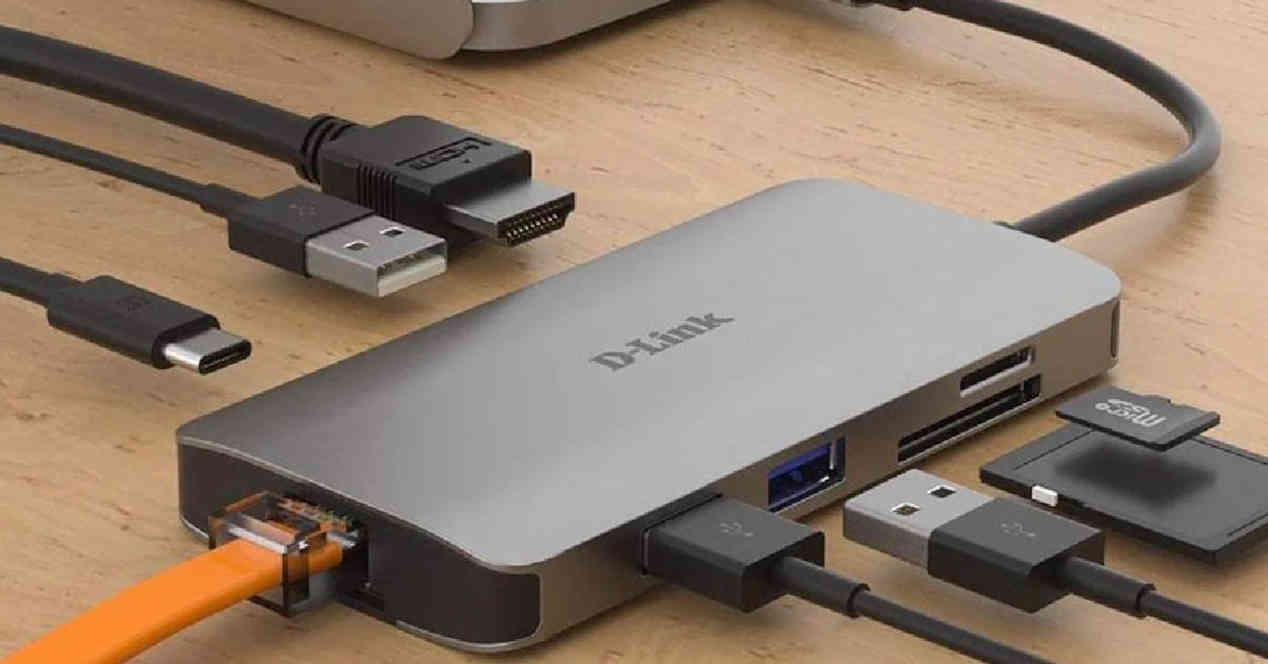 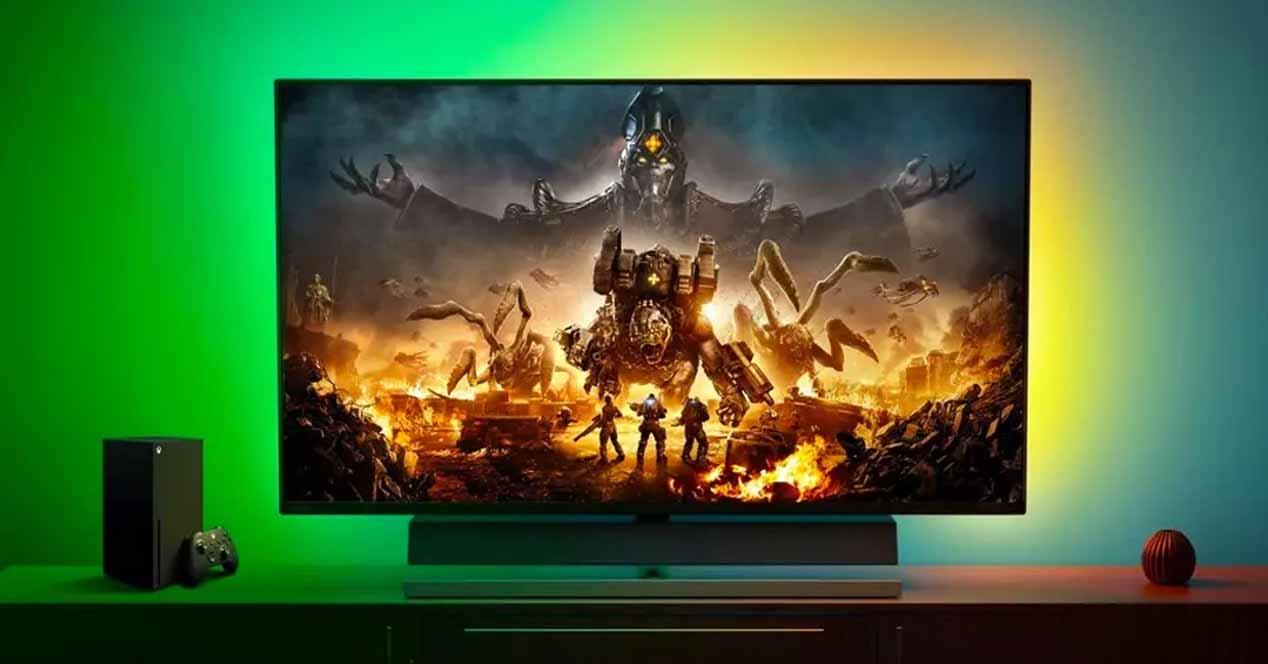 A monitor designed for Xbox consoles? Yes, and it’s from Philips