Creators leave Tipeee after the controversial remarks of the two founders. Here are other platforms, which also allow you to receive donations.

The Tipeee platform is experiencing an unprecedented wave of departure. At issue: the words of the two managers, in a report from France 2 broadcast on September 3, 2021. During the interview, Michael Goldman and Jonas Mary explain that they assume all the content of the platform, ” from the most anti-Semitic to the least anti-Semitic, from the most conspiratorial to the least conspiratorial “. Thus, the founders assume support and help finance problematic content, unbridled anti-Semitism and / or disseminating false information.

Almost immediately after the report aired, creators announced their departure from Tipeee. ” It was the last straw that broke the camel’s back », Confided to us for example Florence Dellerie, freelance author.

For these creators, a platform like Tipeee is sometimes not just a supplement of income. It can constitute the main support for the activity, for the holding of certain projects. But the conflict of values ​​in this situation seems far too important. Fortunately, there are other platforms that allow regular crowdfunding of sites, channels and projects. Here are some of those alternatives.

The uTip site is the first alternative that comes to mind, because the model is quite close to that of Tipeee, and it is therefore towards this site that many have chosen in recent days. You can make a one-time or regular donation to a designer, who can also run a store on their page. Here is an example of a uTip page: The Curiosity Box.

Commission charged: the amount of the percentage of the commission is left free, but uTip believes that the ideal is to leave 5% the platform to ensure the ” good functioning “.

Ethical positioning: in reaction to the speech of the managers of Tipeee, the uTip site reacted fairly quickly on Twitter by explaining ” do not turn a blind eye to the creations funded via the platform “, By refusing the” content that we believe to be dangerous or inappropriate “. In the charter, the platform indicates refusing the ” content that incites hatred, violence, discrimination, harassment or intimidation “.

The Patreon site is used a lot by musical artists, especially those who broadcast their work via Youtube, but there are many other categories open – visual arts, podcasts, publishing, community activities. The principle of the site is to offer a “monthly subscription” to creative work. It is possible to offer different formulas, allowing access to more or less content. In English, “patrons” means “patrons”, hence the name of the platform.

Nationality : American (with French version of the site)

Commission charged: it depends on the formula you choose. The higher the commission, the more services the platform provides. The Lite plan takes 5%, the pro plan 8%, the premium plan 12%.

Ethical positioning: ” There is no room on Patreon for hate fundraising projects, such as calling for violence, exclusion or segregation », Indicate the rules of the community. This includes ” serious attacks against persons on account of their race, ethnicity, national origin, religion, sex, gender identity, sexual orientation, age, disability or state of health. “

The originality of LiberaPay is that the site is managed by a non-profit organization. In addition, this site implies a golden rule: ” The payments are without consideration. “In addition,” you don’t know exactly who is donating to you, and these are limited to € 100.00 per week and per donor to avoid depending on a single big sponsor. “

Owners: it is a non-profit organization

Commission charged: no commission, because the site is funded by donations on its own platform, there is however a processing fee in the payments – it depends on the country, the currency, the means of payment, generally staying below by 5%.

Ethical positioning: LiberaPay’s ethical discourse is above all focused on financial ethics and the form of donations, in a “free” and not commercial oriented philosophy. This involves a very specific system, we advise you to document yourself well on their site to understand how they work. LiberaPay does not seem to have yet specified a specific charter in terms of authorized content – for example, NSFW is authorized.

Crowdfunding platforms generally offer different means of payment, such as by credit card or via Paypal. It is also possible to open a donation platform directly by Paypal – donations can also be issued by credit card through this service.

Nationality : American (with French version of the site)

Owners: Paypal is run by Dan Schulman, and the company is publicly traded.

Ethical positioning: in theory, Paypal prohibits transactions that involve ” objects that promote hatred, violence, racial intolerance or other forms of discriminatory intolerance or the financial exploitation of criminal acts “. In fact, it’s more complicated to know how Paypal validates or not a particular page, and under what criteria: it’s a bit of a catch-all without an editorial line or clear positioning, and anyone can use it. . For example, the disinformation site France Soir, which did a lot of damage during the pandemic, has a donation page through PayPal. 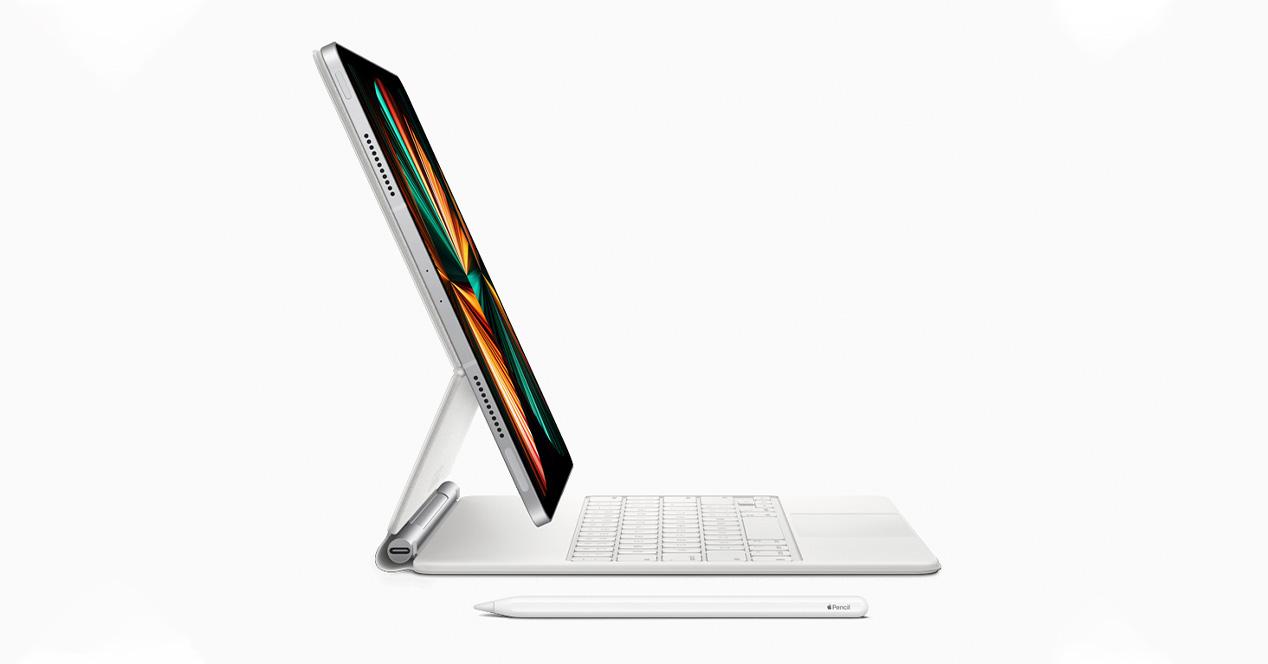 The most versatile alternative to Apple keyboard covers