Valve has announced a change in the recommended prices on Steam that, in effect, does not lower, but rather increases the cost of games in practically all the markets in which the service operates. In the case of the euro zone and, therefore, in that of Spain, the increase is around 18%although there are much more badly off regions.

It should be noted that this recommended price does not refer to the final price of the games. It is the developers who choose the price of their games, or when they put them on sale and how much the discount is. This will not change, nor will the recommended prices actually change, because as the core of the predicate indicates, it is a recommendation.

Specifically, Valve recommends modifying the conversion between currencies, which, with the exception of the dollar and two or three more of a short distance, will cause the prices of the games to rise from 8% for the British pound, to 485% for the Argentine peso, passing through the aforementioned 18% for the euro. Valve, in fact, has already announced that they will raise the prices of their games based on these recommendations.

Steam has updated their recommended prices for game developers, we have a list of all the changes in a new blog post: https://t.co/9BQ6YKgYfG

Of course, it is not a movement that invites optimism, which is why it is worth emphasizing that it is recommendations and with nuancesbecause as the company explains, “it is very tempting to treat prices as a simple foreign exchange calculation […] But this type of strategy is a simplification of very different economic circumstances between the different territories.

In other words, the price increase is going to be inevitable, but it may not be as aggressive as assumed. We will have to see it. In any case, it depends on the developers, many of which set their own prices in relation to the market and not to currency conversion; and on the other hand, the offers will continue to be the sauce of the gamesfor PC and for consoles.

So now you know: be content with spending and plan your purchases well to save as much as possible. Here we lend you a hand every Saturday with our section of free games and offers, so you can relax because you won’t be short of digital addiction at a good price.

In another order of things, recently Steam broke its record for simultaneous users again, exceeding 30 million. 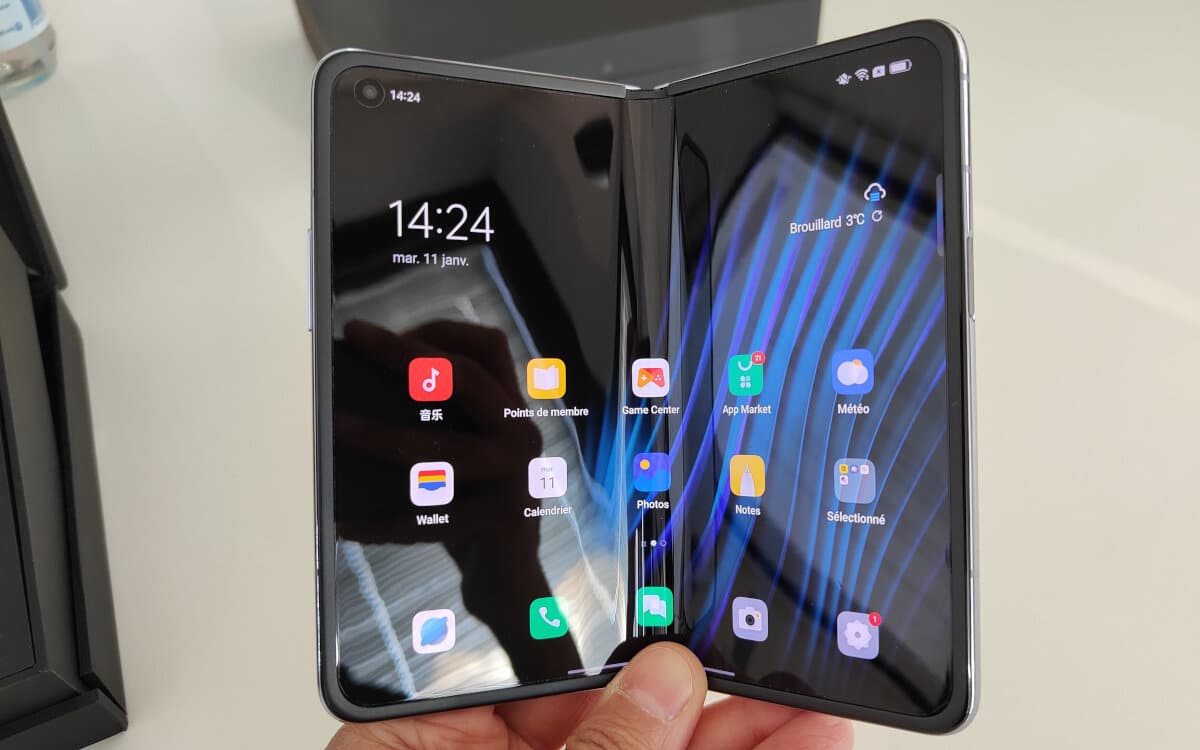 OnePlus would soon launch its first foldable smartphone, it would be close to Oppo’s Find N 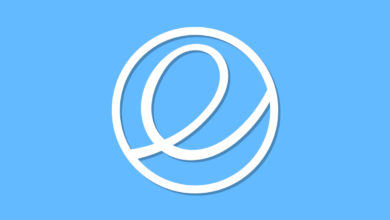 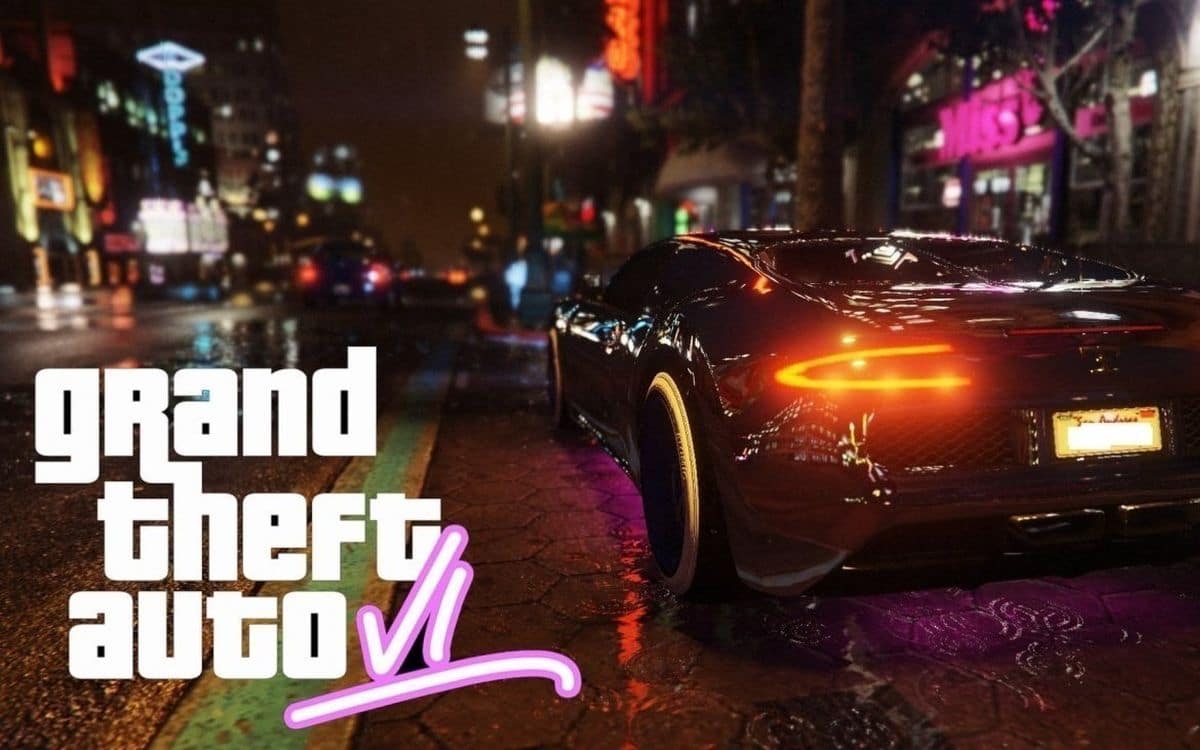 GTA 6 could finally be released in 2023, fans don’t know where to turn 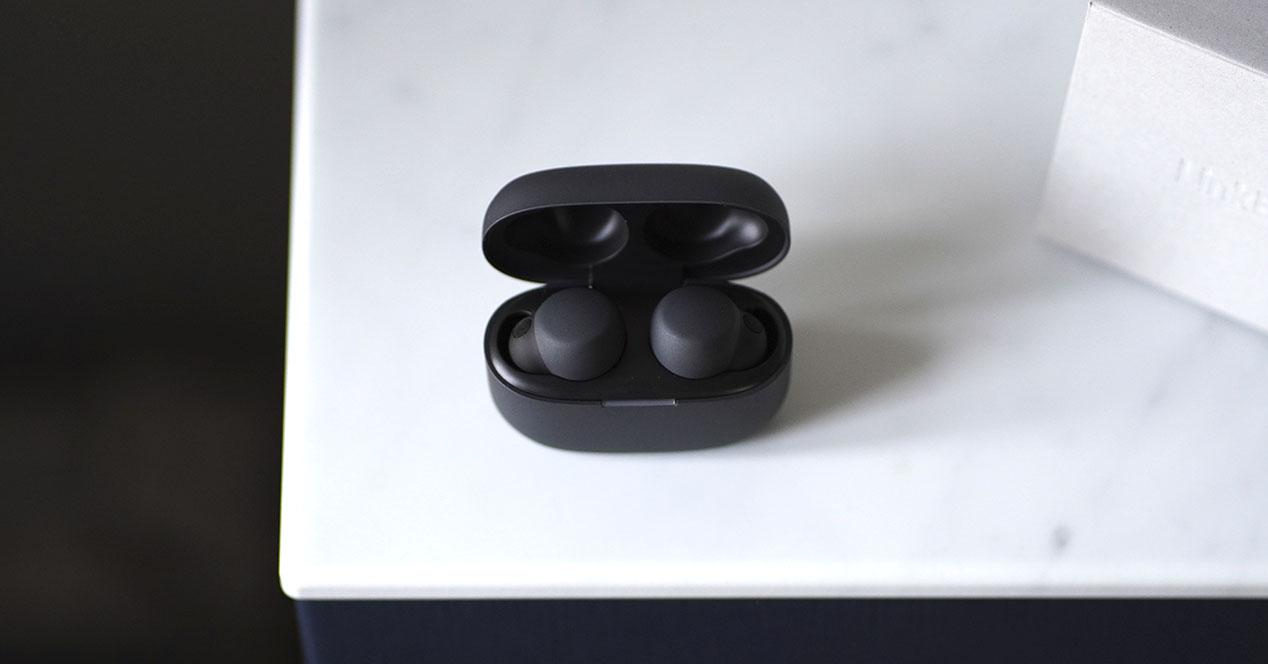 these Sony headphones have fallen to an all-time low