Sony’s spider universe will continue to expand and, waiting to witness the work done with Morbius (another Spider-Man villain / anti-hero), confirmation arrives that Venom 3 it will do.

During an interview with Collider, producer Amy Pascal revealed that work is already underway for the third film dedicated to the Marvel symbiote:

We’re in the planning stages right now, but what we’re focusing on right now is seeing Spider-Man: No Way Home.

Is the trilogy dedicated to the Marvel symbiont completed with Venom 3?

Thus, a new cinecomic trilogy takes shape, the one entirely dedicated to the anti-hero of the House of Ideas who in the post credit scene of Venom: The Fury of Carnage has landed in all respects in the Marvel cinematic multiverse that is about to explode as a supernova. We still do not know, however, if there will also be space for Venom in No Way Home which is ready to make its debut in the cinema.

Recall that Venom saw Tom Hardy step into double the role of Eddie Brock / Venom in both the first film directed by Ruben Fleischer, capable of grossing over $ 850 million worldwide, both in Carnage’s fury (2021) which, however, performed much less than the 2018 film. 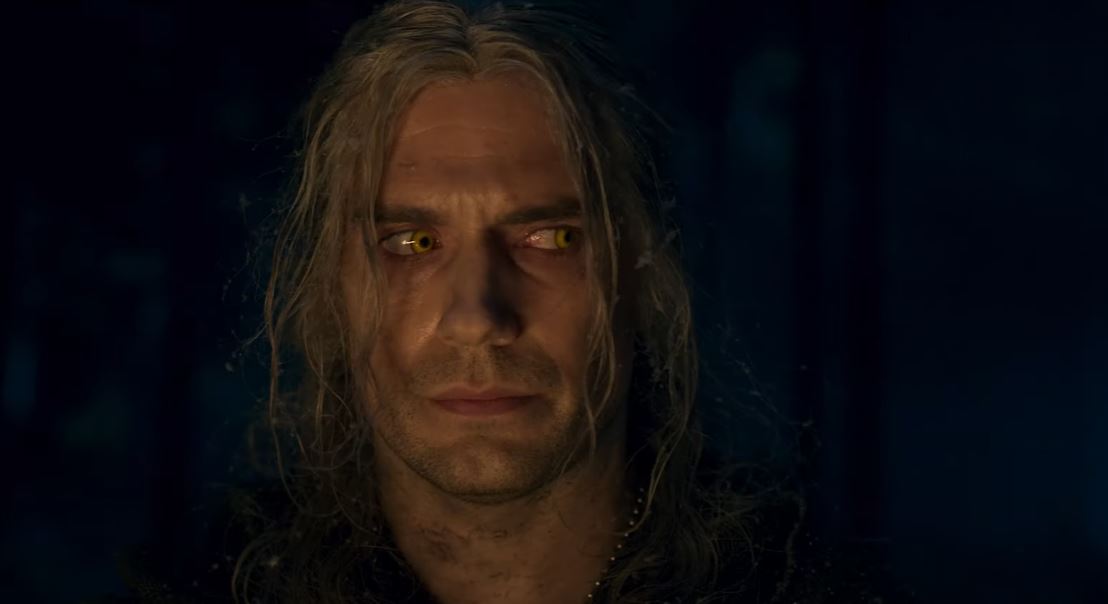 The Witcher 2: the trailer of the second season is online

The Sandman: online the first sequences in Italian of the Netflix series 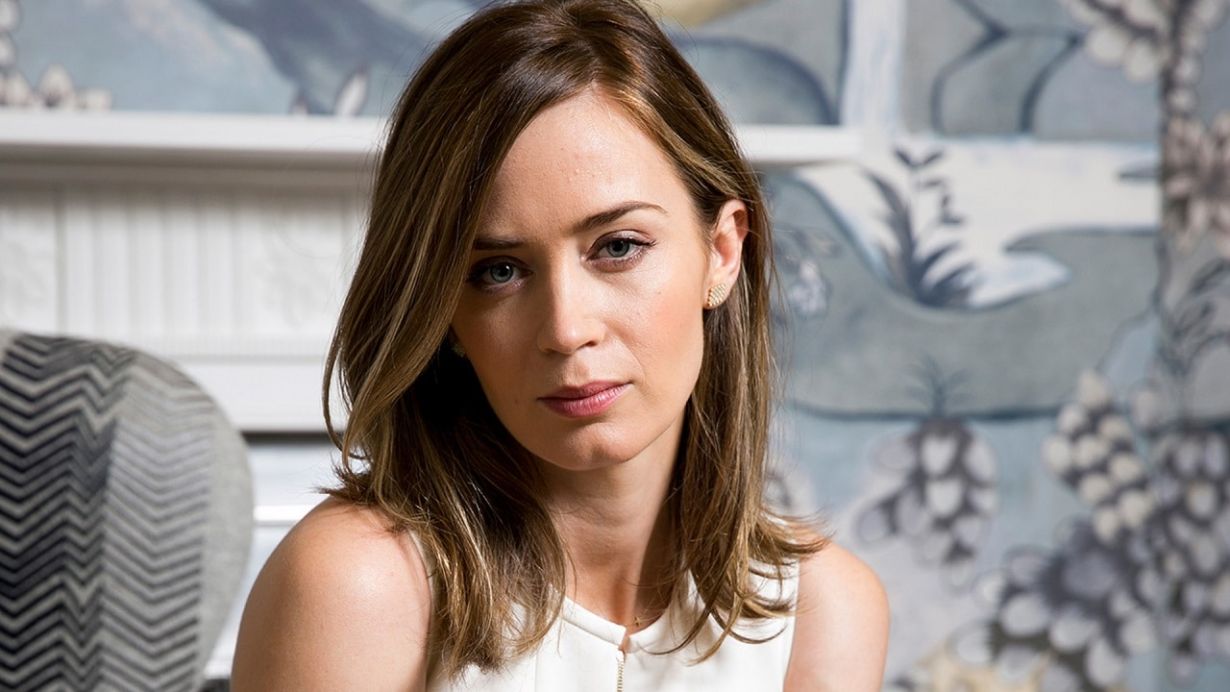