The two largest US telecom giants, namely Verizon along with AT&T, are finally starting to provide their own C-band 5G services after an unwelcome six-week delay. But it’s important to note right off the bat that while these networks won’t be available near many airports, for the time being, after companies struggle with the FAA and airlines, people in some areas of the United States of America will still have access to the above. new generation services starting from yesterday.

And speaking directly about AT&T, the company is taking a relatively cautious approach to this deployment. The company’s 5G C-band services are available in “limited parts” of eight metropolitan areas, including Detroit and Chicago, as well as Austin, Dallas-Fort Worth and Houston in Texas. In the meantime, residents of three Florida regions, namely Jacksonville, Orlando, and South Florida, can also use AT&T’s C-band network. Meanwhile, Verizon says at least 100 million more people will be able to access its 5G ultra-broadband network in more than 1,700 cities this month, including C-band coverage. 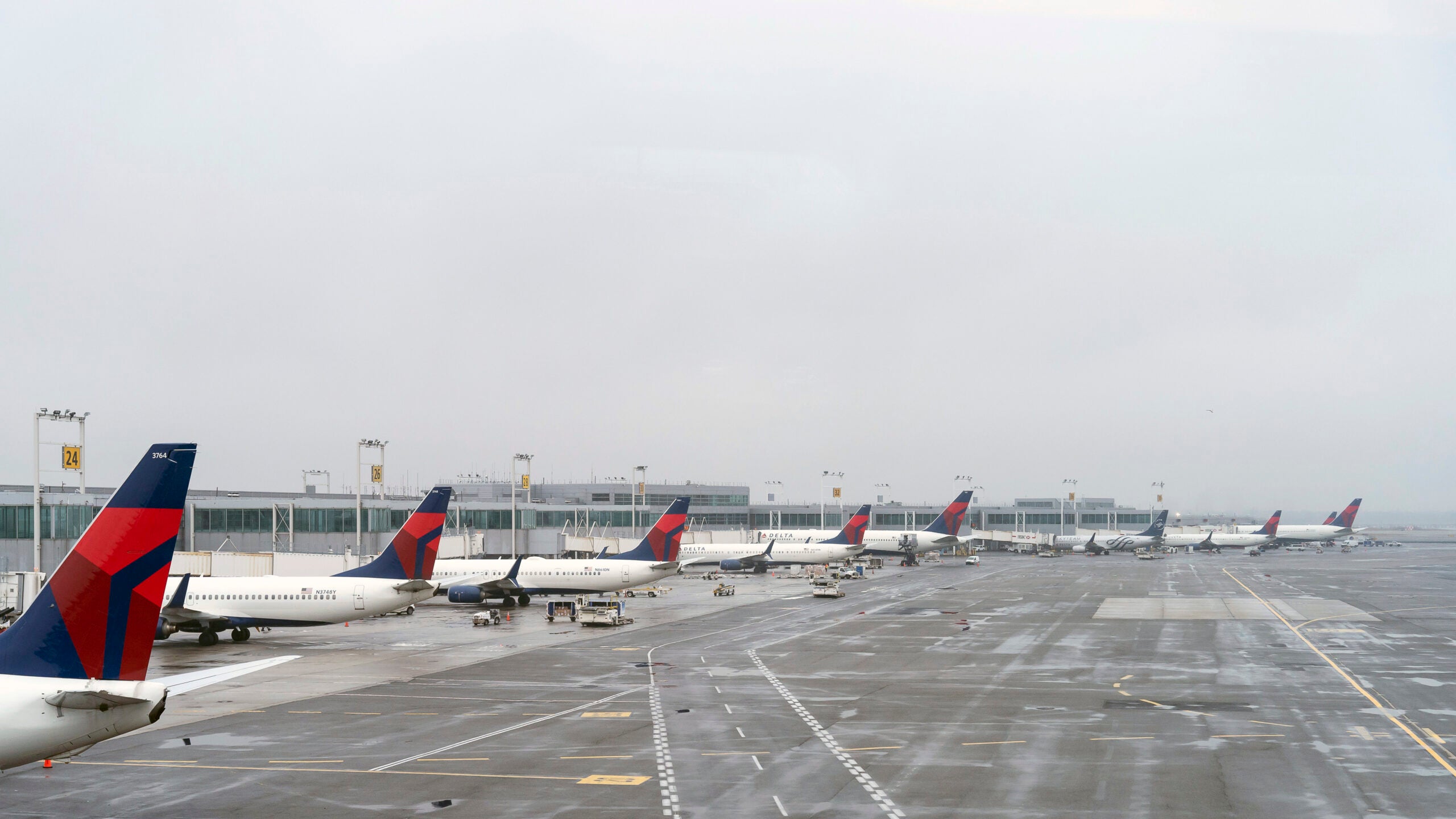 So the vast majority of urban areas should have at least some 5G C-band coverage from the two giants mentioned above in the coming weeks. And if you are not aware of exactly what advantages the 5G C-band spectrum has, then it has noticeably more bandwidth than the low-frequency spectrum that all the same companies like AT&T and Verizon used in their previous deployments of 5G networks. That is, the popularization of the C-band should provide much higher download and upload speeds than what was available in earlier versions of 5G. Verizon claims that its 5G C-band is up to 10 times faster than 4G LTE, while download speeds in some areas even exceed the 1Gbps mark. 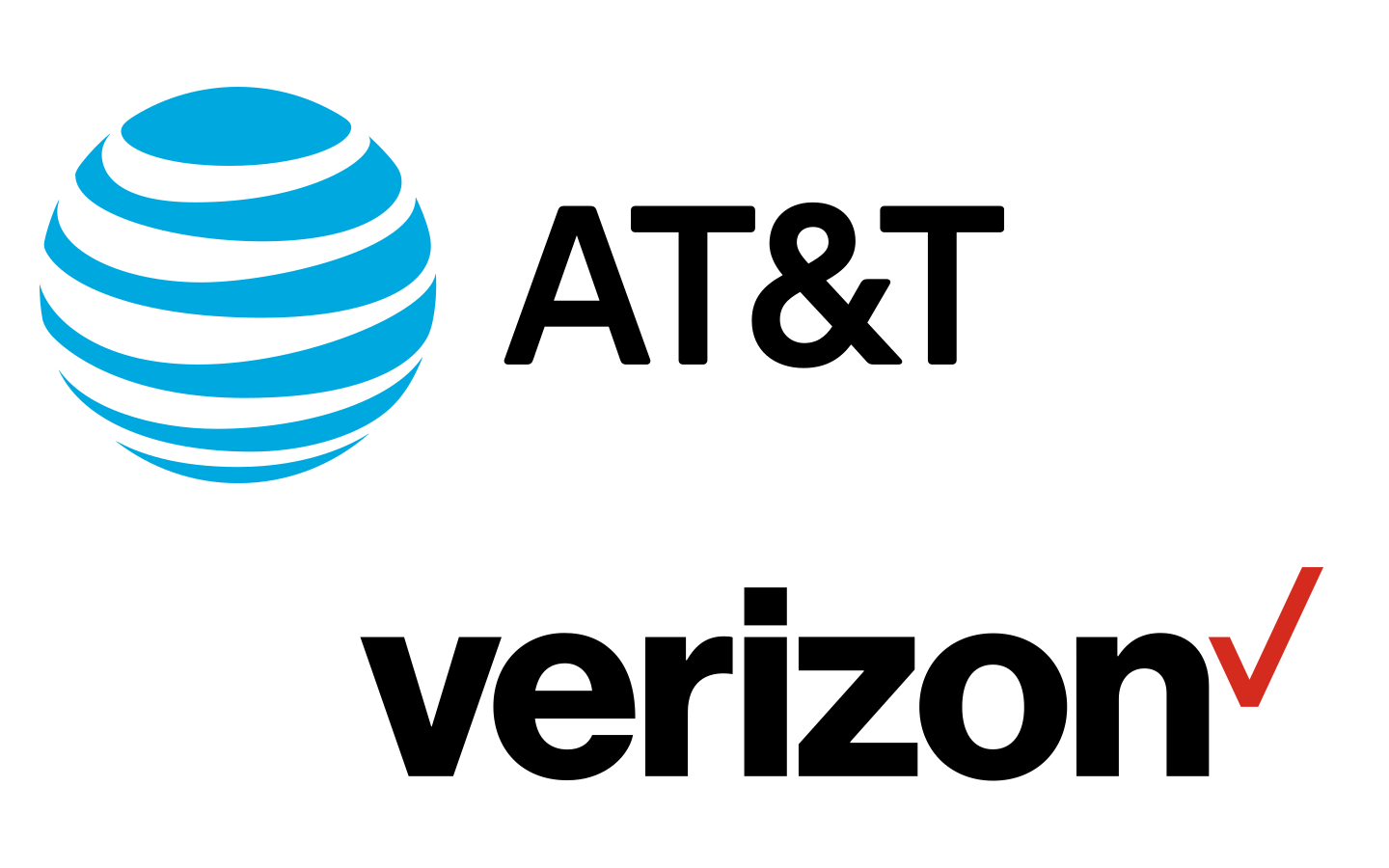 By the way, AT&T and Verizon originally planned to include C-band 5G back in December last year. However, in the end, they decided to postpone the activation of this band of the network due to concerns from the US Federal Aviation Administration and airlines. The companies said on Tuesday that while 40 other countries have turned on 5G C-bands without issue, they are voluntarily delaying deployments near several airports. Earlier this month, they said they would create buffer zones for about 50 airports.

The Metaverse is no exception to racism and sexism

Health and Technology: the guide you cannot miss

Movistar Plus+ Lite: rates, channels and everything you need to know about Movistar’s OTT platform