VESA is working on the new DisplayPort 2.0 standard in collaboration with many companies in the industry, which will be responsible for manufacturing the graphics cards, monitors and cables that we will later use in our equipment. A few hours ago he announced the new UHBR certifications (ultra-high bit rate) that aim to assure consumers that products meet expectations.

The new cables will carry a logo, which will also be present on the packaging and on the specification sheet, indicating the data transfer rate they are capable of supporting. The DP40 must offer up to 40 Gb/s, UHBR10 (10 Gb/s for each of its four channels) and the DP80 must ensure 80 Gb/s, UHBR20 (20 Gb/s for each channel). In addition, an intermediate certification has been approved that will reach 54 Gb/s by cable.

The jump of the new DisplayPort 2.0 with respect to what we already know will be remarkable and will be able to withstand uses as extreme as 16K videovideo at 10K without compression or dual screen configurations HDR 8K at 120 Hz. Figures that seem as utopian as it was to talk about 4K at 60 fps not so long ago.

Those responsible for VESA have assured that, at the moment, there are only cables from some manufacturers certified as UHBR, but in the future we may see other types of products, such as monitors, graphics cards, televisions or video game consoles, among others.

What’s more, Craig Wiley, representative of VESA, has recognized that they hope that the new labeling system will solve the confusion generated with HDMI where there are products labeled as 2.1 that actually work at 2.0. The manager also assured that the announcement of UHBR was not made when they presented the second version of DisplayPort to simplify the message, while recognizing that the clearer the information provided to users, the better. 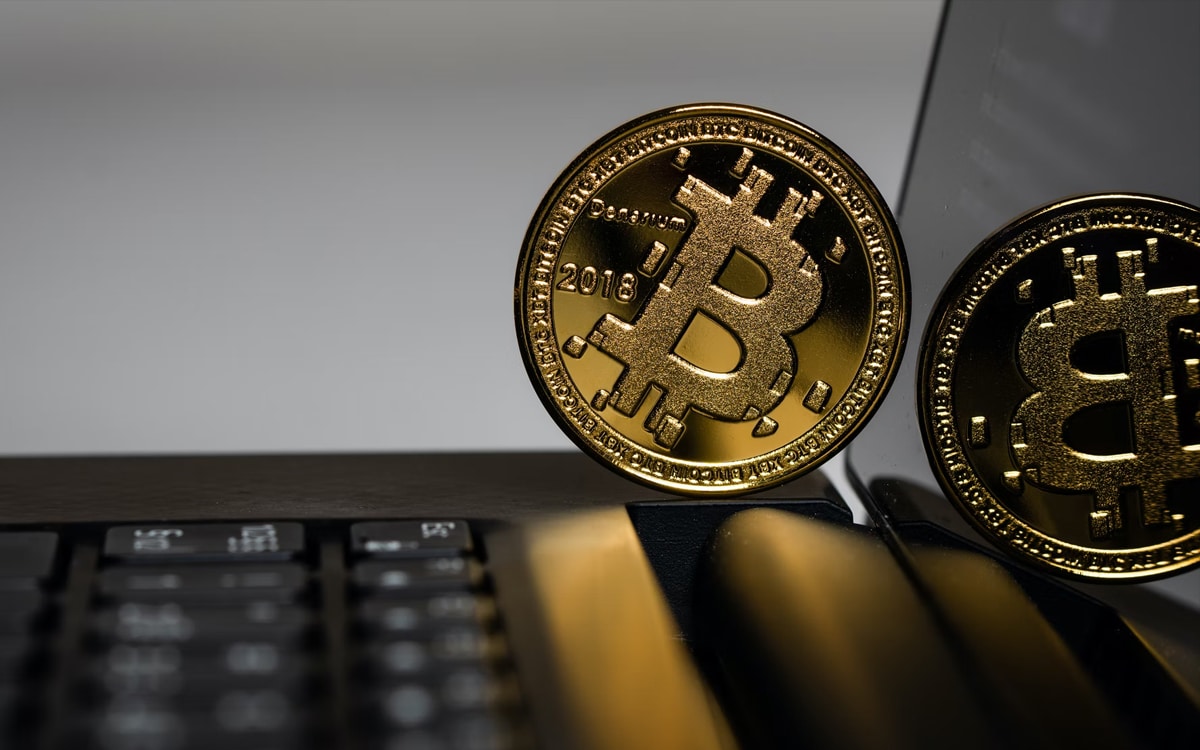 Bitcoin drops below $30,000 for the first time in almost a year 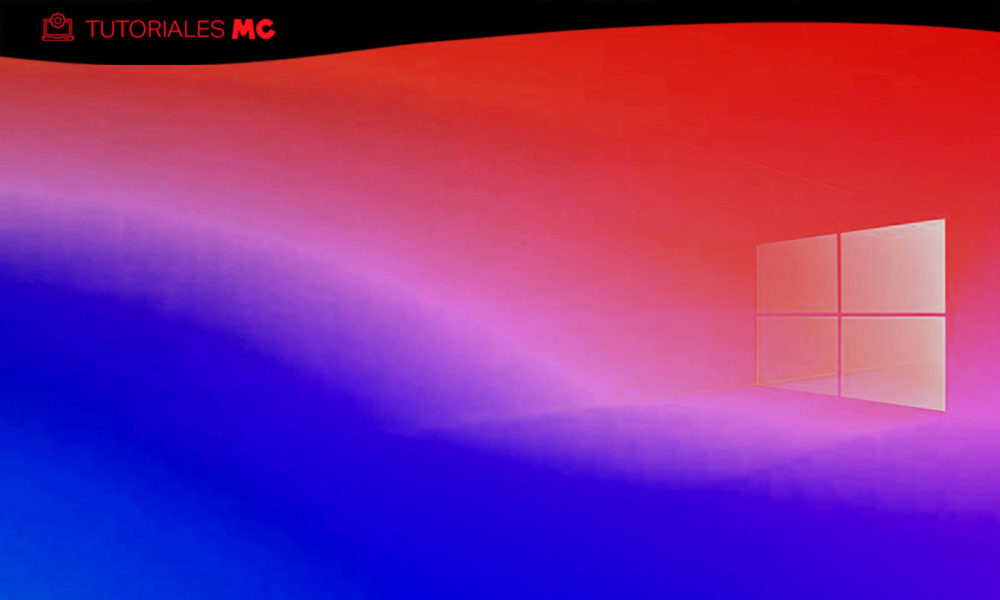 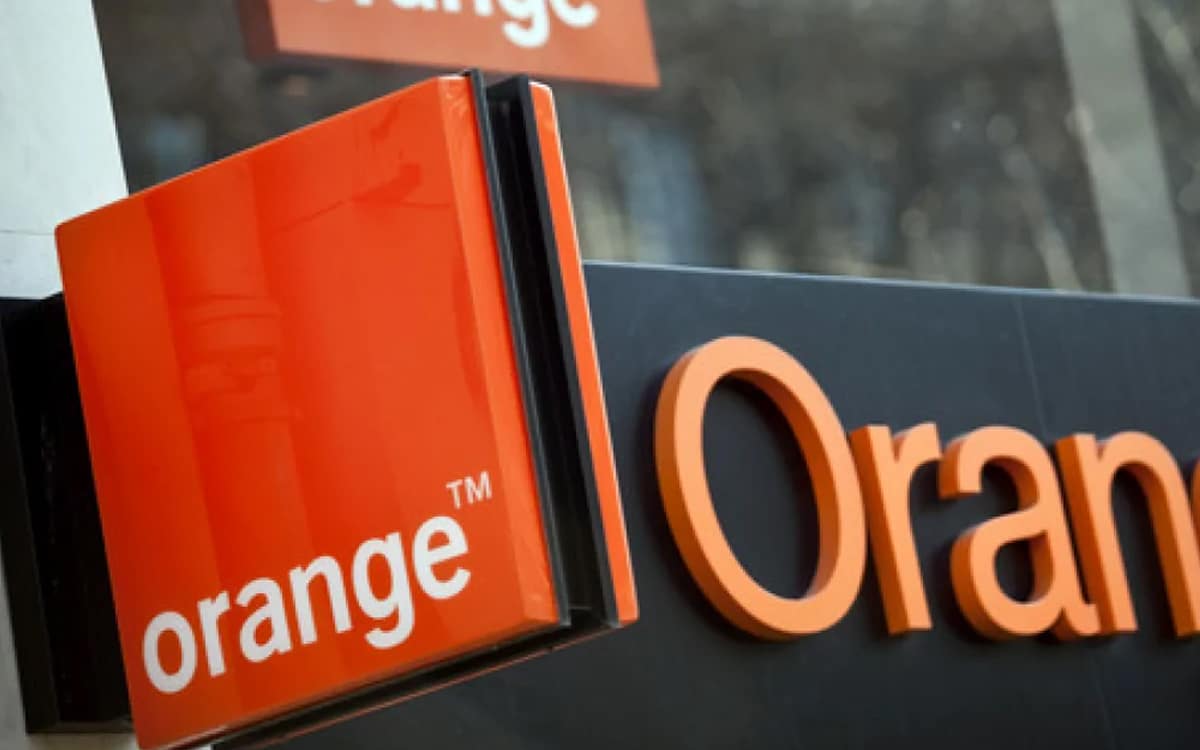 Orange: operators fear that the end of the copper network will lead to Internet outages 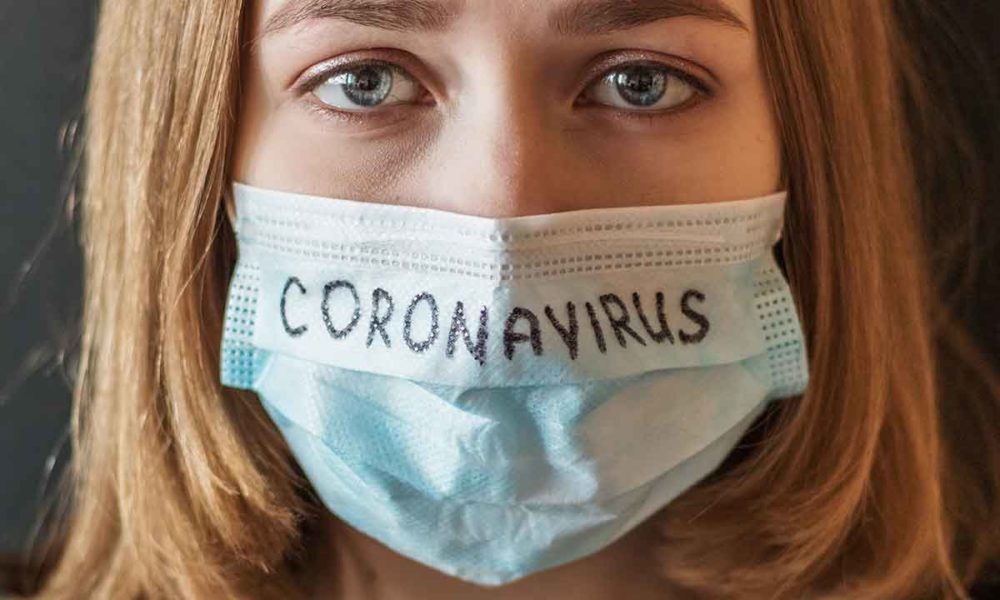