“Hacktivists” hacked into the camera network of Evin prison in Tehran to expose the dire conditions of detention of political detainees. They are demanding their release.

The video seems straight out of a movie [attention, la deuxième partie contient des images violentes]. In the picture, a prison guard comfortably seated on his wheeled seat peers through 12 television screens hanging on the wall. 4 laptops placed on his desk complete the surveillance system.

We see prisoners agglutinated in a room without masks, empty corridors, or even a mosaic of all the cameras of the establishment.

All of a sudden, 3 of the computers reset. Then a fourth flashes orange, and the guard rises. It is too late: more than half of the screens start flashing in turn, before displaying a message in Persian: ” Cyber ​​attack: general protest until the release of political prisoners. “

This video was given to the Associated Press and the reporter Masih alinejad by a group of x @ hacktivists (a term given to hackers activists, popularized by the Anonymous movement) opposed to the Iranian government, which responds to the name Adalat Ali, “Ali’s justice” in French. It shows the precise moment when the group took control of the internal camera system of Evin prison in Tehran.

A hack to denounce

Known for receiving political prisoners from Iran, Evin is regularly singled out for his abuses, whether by NGOs or by international authorities. Through his access to the camera network, Adalat Ali provided journalists (from the PA, but also from Radio Farda and Iran International) with ample evidence of the mistreatment of prisoners, in extracts dated 2020 and 2021. Images hard, where we see prisoners being beaten by the guards; an unconscious body being dragged down the halls; several dozen men crammed into small cells; or a prisoner tried to commit suicide.

If the video was given to journalists on August 22, the cyberattack would have taken place ” various Months ago without the Iranian authorities talking about it publicly. The hackers also claim to have stolen hundreds of gigabytes of data during their intrusion, without specifying either their mode of operation or the content of the loot.

Result: it is not known if the hackers went beyond the theft of images, and if they damaged the prison network. As the AP notes, the devices visible in the video seem to be running Windows 7, a version of the operating system that has not received any updates (with some exceptions) since January 2020. In other words, the software has vulnerabilities which will never be repaired, and which potential hackers can exploit with a guarantee of success. This situation is relatively common in Iran struggles to keep its IT stock up to date, both hardware and software side, among other things because of the trade sanctions of the United States.

Mohammad Jafar Montazeri, Iranian justice leader, announced on Twitter. the opening of an investigation into the attack and mistreatment. The director of the Evin prison, Mohammad Mehdi Haj-Mohammadi, refers to “Unacceptable behavior”, and undertakes that they will not reproduce. 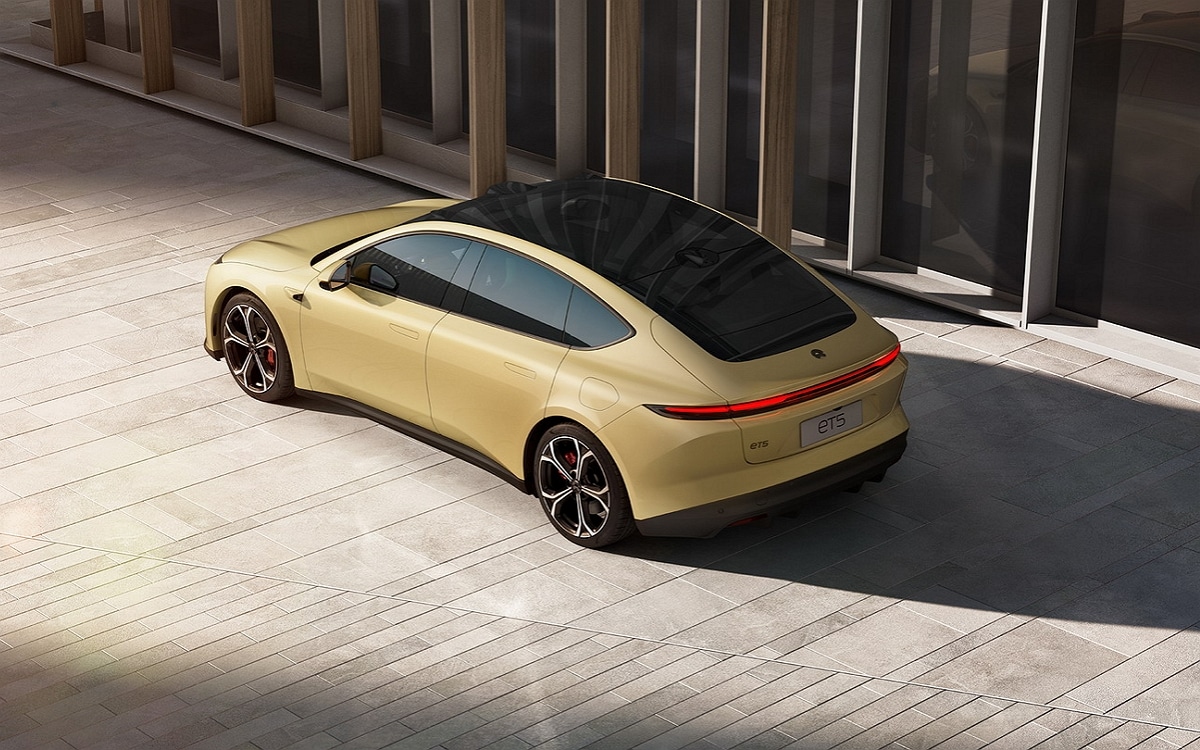 Nio ET5: the electric sedan with 1000 km of autonomy that will hurt the Tesla Model 3 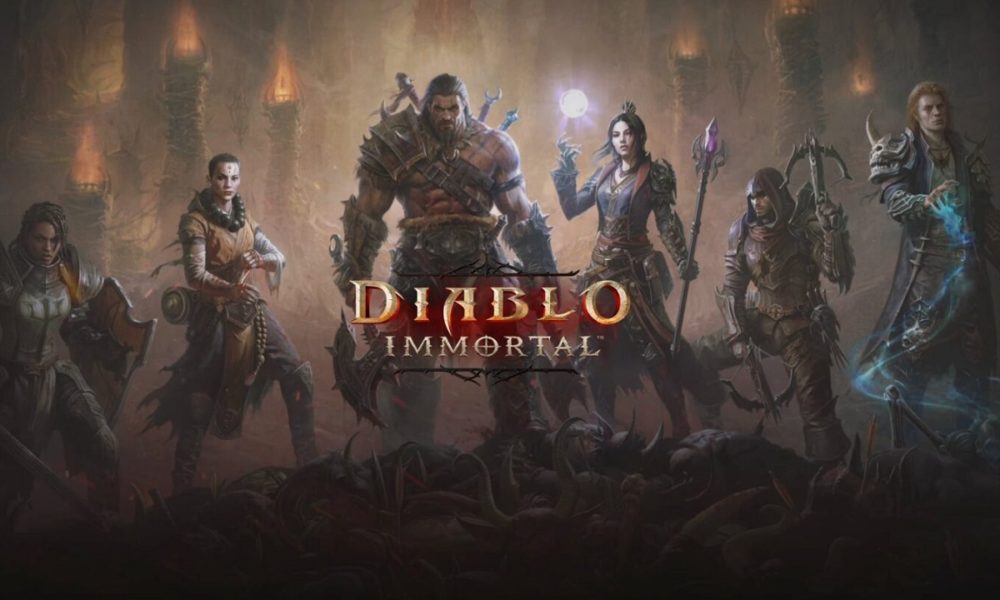 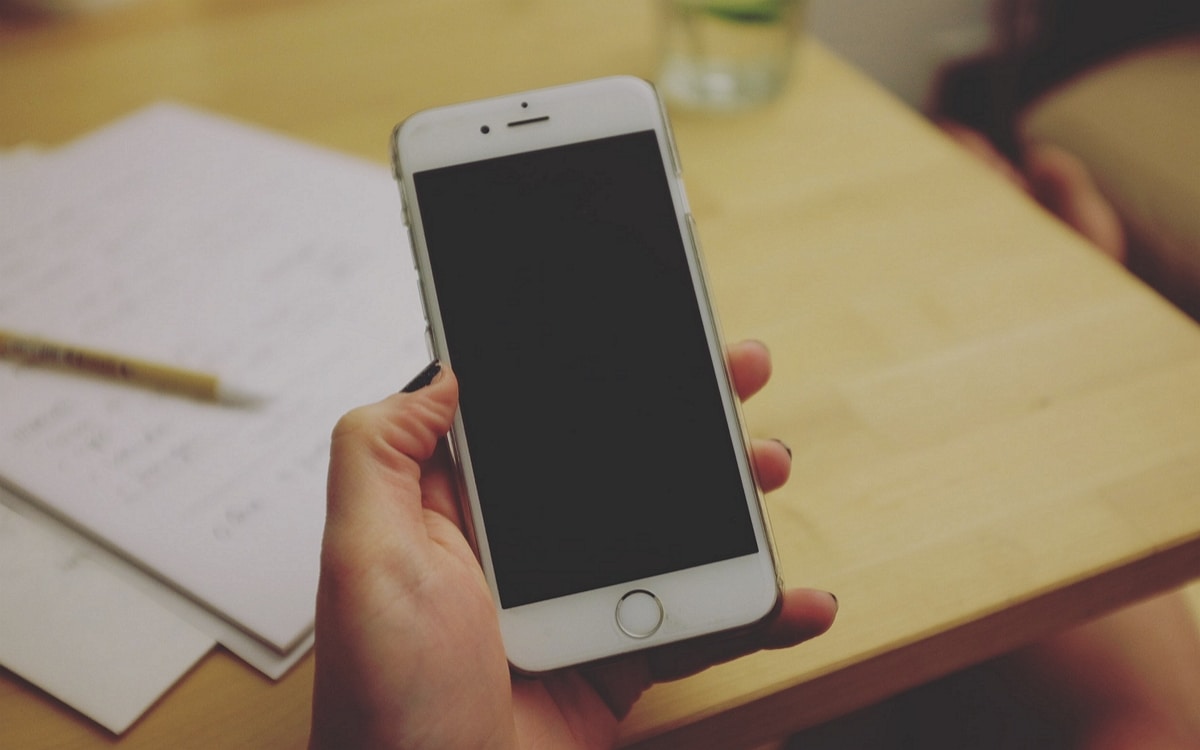