Is it hard to get off the couch, move around and definitely leave a sedentary lifestyle? O video game can a strategic (and functional) exit. According to new research from the University of Georgia in the United States, active games – called “exergaming“, in a fusion of the words games and exercises – can be the first step in helping people to be more active.

This category includes games in which, in addition to the controller or mouse and keyboard, the player needs to move – literally. Some examples are the popular Dance Dance Revolution, EA Sports Active and Beat Saber. There is an option for practically all consoles: PlayStation, Xbox and Nintendo Switch.

The study says that those who “play” these more active games report high levels of satisfaction and a sense of autonomy over their physical activities. “They feel like they own what they are doing and are doing it for themselves, so they are more likely to keep up the activity,” says Professor Sami Yli-Piipari, co-author of the study that was published in the “International Journal of Sport and Exercise Psychology. ”.

If a lot of people don’t like to lift weights, run or practice any other type of physical activity, the fun embedded in the video game is the key to fuel that desire to move and, above all, keep going. For another author of the research, Yongju Hwang, the desire to play can “help people immerse themselves in physical activity without the pressures or boredom that sometimes comes with going to the gym.” 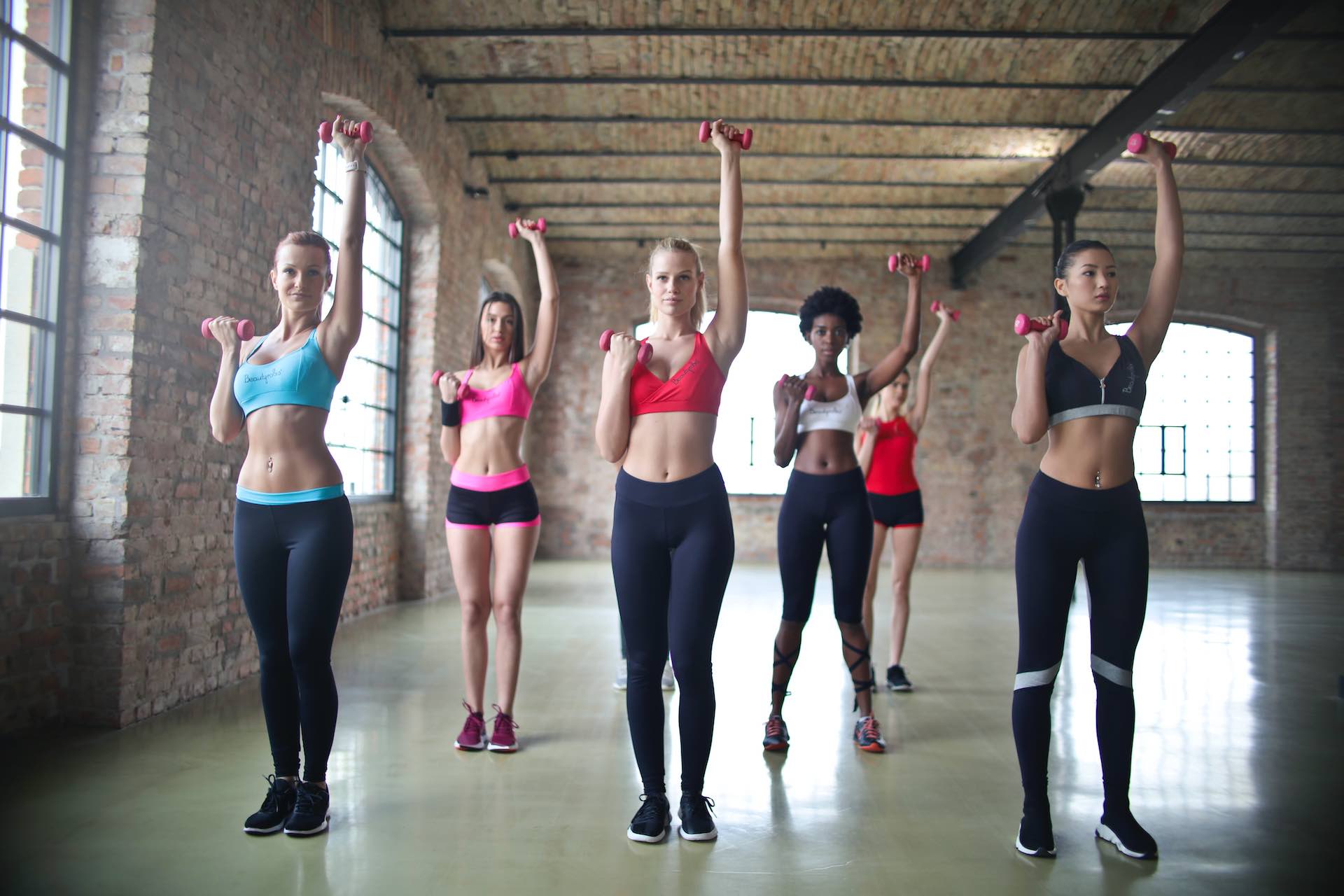 The study followed 55 people who practiced much less than the 150 minutes of physical activity recommended per week by the World Health Organization. They were randomly assigned to practice traditional aerobics classes three times a week for six weeks – or to some active game.

The research measured physical activity and exertion during exercise sessions with accelerometers, heart rate monitors and a scale that measures how much participants believed they were exercising. The researchers also assessed participants’ enjoyment of their workouts and their motivation to exercise.

And, at the end of the day, with a greater sense of control over their exercise routine, active gaming makes it more likely that these people will continue to “play” games and possibly be more open to other physical activities in the future.

And you, what do you think of this conclusion? Have you ever tried any of these?exergames”? Does it really work? Leave your opinion in the comments and participate.

This is Microsoft’s workforce, which has increased by almost 50% in 5 years