Unsurprisingly, the gaming industry has changed a lot throughout its history. The market that existed 30 years ago no longer exists. Or rather, it exists, but it presents itself differently. Over time, the way of consuming games has changed, and companies have been molding themselves to new realities and, many times, being “forced” to create different forms of monetization.

Taking a leap in time, we basically went from arcade chips to digital content in a very short time span. We could here draw a timeline describing the various methods of monetization in the industry, but this is not the focus of the text. Here we will deal with a specific “product”: virtual goods or virtual goods.

In practice, when we talk about “virtual goods”, we are referring to everything that is commercialized within electronic games. Each and every item, skin, music, art, sound, that is, all content marketed in-game and that alters or enhances the user experience is called (mistakenly, in my view) a “virtual good”.

This is because, right away, there is controversy about the nomenclature “good”, since, in practice, they work and are marketed much more as services than products. This is due to the fact that all components that make up an electronic game are part of that digital work and everything inserted therein is protected by copyright laws and treaties, being the intellectual property of the developers, not the players.

Later we will see how virtual goods are distinguished from real goods and their existence in the legal system, but, beforehand, the spoiler: no, that rare skin that a certain player won in a championship and that, within the community, is worth a fortune, is not his property and should not or can be commercialized, at least not from the perspective of current legal legislation.

Firstly, it is important to establish the difference between material goods and virtual goods, but for that we need to understand the concept of the term “good”.

Francisco de Assis Toledo, renowned Brazilian jurist and magistrate, used to define a legal asset as “every social situation which the law aims to protect against injury”which is nothing more than an interpretation of the limit of protection of a certain thing based on constitutional principles.

If we want a more legalistic definition, we see that our legal framework brings, in Book II of the Civil Code, between articles 79 to 103, some provisions about what is considered good.

In a quick search for the cited articles, it is easy to locate movable, immovable, fungible, consumables, among others, however, the “virtual asset” is not located. This is due to the fact that such a concept did not exist at the time the Brazilian legislation was created, if they existed, they were not so relevant to society as to draw the attention of the legislator.

The fact is that, nowadays, such “goods” have extreme relevance (economic and financial, including). With the exponential increase in the digital industry as a whole, virtual goods are increasingly economically exploited throughout society, raising the debate about their legal nature and existence as economic goods. 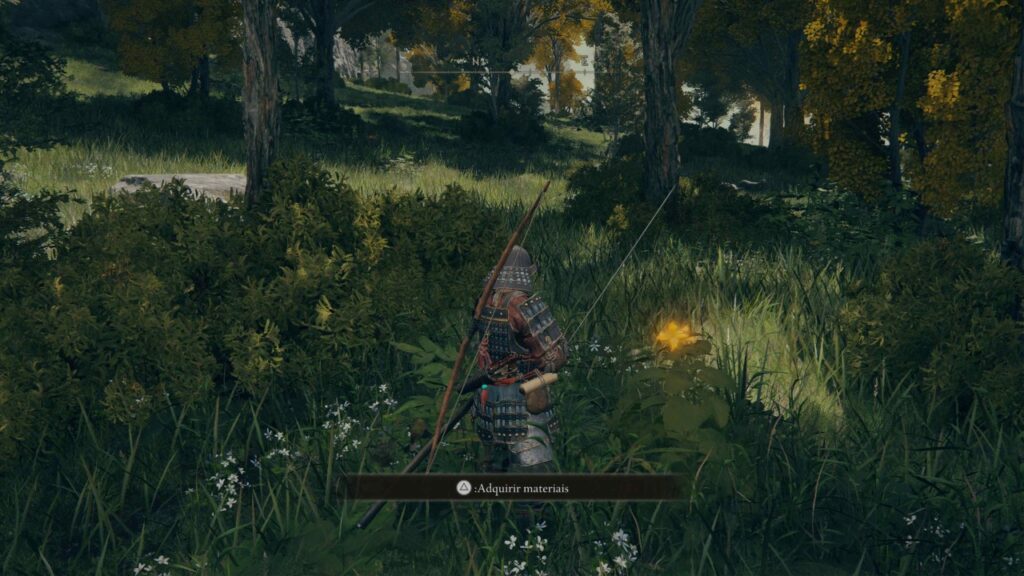 From the point of view of electronic games (games), “virtual goods”, for common and general definition of communityare “non-physical objects acquired for use in online communities or online games” and, from the material point of view, it is certain that “they have no intrinsic value and (…) are intangible.”[1]. It is a basic and broad concept, but it reaches the introductory purpose of the theme.

From a legal point of view, we can try to define (forcibly!) the “virtual good” as a mixture between fungible and consumable goods, whose definition is in the law itself:

“Art. 85. are fungible furniture that can be replaced by others of the same kind, quality and quantity.

Art. 86. are consumables movable property, the use of which implies the immediate destruction of the substance, those destined for sale are also considered as such.”

This if we consider that they can be replaced by others of the same species, which is easy to imagine in digital content. As all digital content is based on binary codes, for the most part, the replication of that code would be enough for the good to be replaced by another of the same species (which would not apply to NFTs, for example, but that is a subject for another text) .

In addition, there are certain digital content that is “consumed” when used in-game, such as special ammunition, temporary clothing lootboxes and the games’ own virtual currencies. Once used, they cannot be reinstated, as they have already been consumed. Perhaps this is as far as one can get from an analogy between the legal definition of our civil legislation and virtual goods.

The fact is that, as we have already mentioned, virtual goods are much closer to the concept of service than to the concept of good, because virtual items have no real or redeemable monetary value, but only value within that specific game and while that game lasts. For example, most digital content (virtual items) is non-transferable and cannot be bought and sold between players. Obviously there are exceptions, when there is permission from the developer to do so, but the general rule is the prohibition of such a practice. 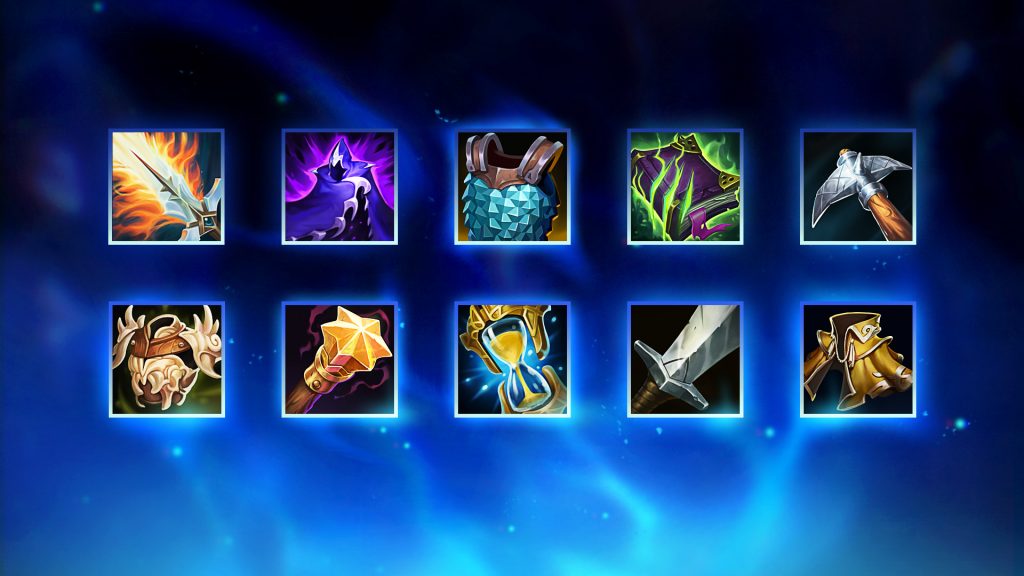 It is also important to remember that virtual items are not material goods and, therefore, do not have, in legal terms, all the characteristics of possession – since the user does not exercise domain visibility and much less use or virtual economic destination of the item – or property – since the user is not the owner of the property, not being able to fully exercise all the faculties inherent to the property (use, enjoy or enjoy, dispose of and recover).

Characters, skins, features, brands, logos, event items, sounds, music, among others, are assets that are part of the intellectual property of the developers and their licensors, protected by copyright legislation. All these elements are integral to the game and cannot be extracted and reused outside of the game. What is intended to say is that the game is a unique and indivisible work. And this is determined by the developer, since she is the creator of that work.

Legally, what happens in cases of electronic games is a license or assignment of use of that intellectual property, that is, the availability temporary and limited of that game and its features to users. This, as a rule, is expressly provided in the “Terms of Use” or “Terms of Service” of any electronic game.

In addition, these digital assets treated here (unlike NFTs or others) do not add or integrate the user’s assets, since, as they do not have characteristics of physical assets, it is impossible to measure them financially or consider them as part of the set. of that person’s assets. 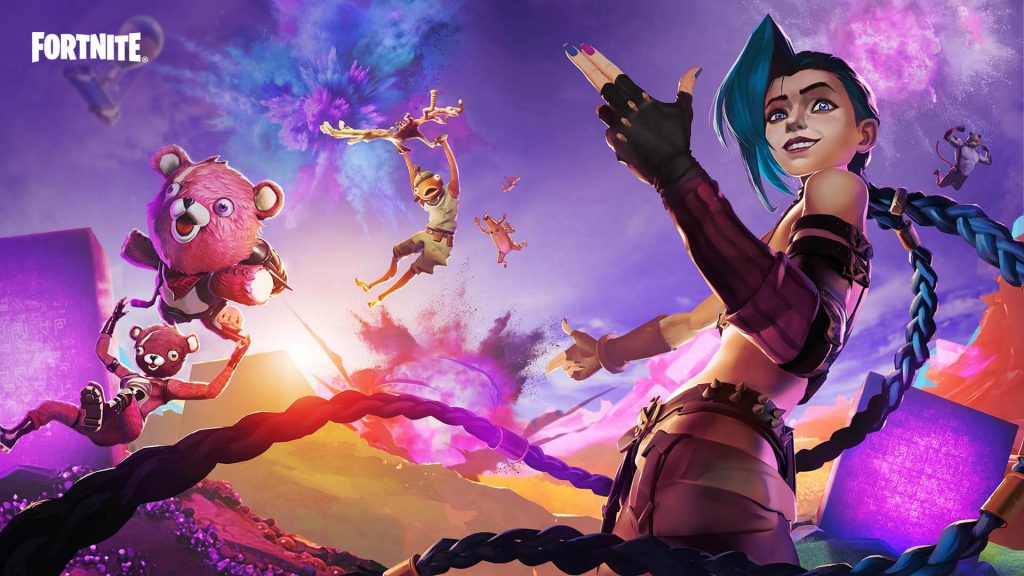 Bringing a little of the understanding of the courts, I mention that the Brazilian judiciary has, innumerable times, already positioned itself in the sense that these “virtual goods” are the property of the developer[2]which gives them to users for use, but only as long as the platform (game) remains active and players remain aware of the rules of use.

That is, “the credits acquired by the players are (…) virtual currencies used to acquire artifacts for their characters (…) no refund of values”. In addition, most judgments reinforce the understanding that “ownership of these items is exclusive” from the developer[3].

Finally, in addition to the justification from the perspective of copyright, judicial decisions take into account the contractual freedom of the parties, validating the “Terms of Use” / “Terms of Service” regarding the existence of “express contractual clause in the sense of the impossibility of reimbursement of amounts paid as” of virtual items[4].

We all know someone who buys, sells or in some way sells digital content, accounts in online games or virtual goods, however, in addition to being something expressly prohibited by most developers, it is also not recommended from a legal point of view, since the content negotiated there has no monetary value and cannot be measured or placed in legal dispute.

Obviously there will be a minority divergent position, but as seen, the digital content discussed here does not belong to players / users / consumers, whether professional or casual and, as a result, it is necessary to maintain the duty of care and attention to the rules of use of the game so that the user can continue to enjoy the service and the items linked to their respective accounts, especially those that have rare items or skins within the community. 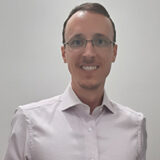 Marcelo Mattoso Graduated in Law from Unesa. He is a specialist in Digital Law (Innovation and Technology) by Fundação Getúlio Vargas, enthusiastic and specialized in consulting and litigation in the Games and Esports market; lawyer, partner and coordinator of the Games/Esports area at Barcellos Tucunduva Advogados.

Watch out for this attack in Google Docs!

Reinforced and with Windows 10

Around 13,000 Spanish SMEs have participated in Amazon’s Despega program

On Mac, this antivirus is excellent and vital (and it is sold off at -60%)