The headline of the article will surprise you, but from the perspective of this writer it has been the obsession with keeping VR as a premium product all this time. Every peripheral or component for PC has eventually had a version for ordinary people, however the same has not happened with virtual reality, which has been the main vector for its lack of popularity and, not to say, being a technology of niche

If I had to draw an analogy between Meta, formerly called Facebook, and its Virtual Reality division, Oculus. This would be none other than the scene of the Dark Knight, where the Joker, after having robbed a bank, sets fire to the money in a chaotic and meaningless way. And it is that if there is something that the purchase of Oculus was always nonsense taking into account the Resources, Processes and Values ​​of Facebook, It is as if the mechanical workshop on the corner bought the butcher shop. Several years have passed since the purchase, neither more nor less than 8 years, and in all this time it has not become a mass phenomenon like other products.

It is clear that Facebook is the company of that social network where people played farms from the browser, that something as sophisticated as virtual reality falling into the hands of Facebook was undoubtedly heresy. VR cannot end up being used by ordinary users, but rather has to be something of high taste that only a few can enjoy. The higher the barriers to adoption, the better. However, Facebook never had a plan to make a material democratization of virtual reality, all there was was a Mark Zuckerberg compulsive movement, period.

For a long time and long before the release of the first Quest, which eliminated the need for a PC or console, VR focused on a true niche market, where few users meant big margins to stay afloat. The worst thing is that today we still find ourselves with that problem, a lack of long-term strategy and, therefore, of vision.

The reality of the Quest

The Meta or Oculus Quest are not an invention of Facebook at any time, although they sell the product under their brand, they were really born from a Qualcomm reference platform created to give their Snapdragon chips an additional outlet. The idea of ​​not needing a computer to play is very good, but this is where we run into the problem. VR is very focused on virtual experiences, as its name suggests, that is, video games, an important market that moves billions of euros around the world and from which other markets live.

However, saying video games in the middle of 2022 is little less than lying to the devil for many, which is why they have to sell it as something more serious and start talking about things like Metaverses. In the end you find that there is no killer app, that is, a product in the form of a game or application that makes people buy virtual reality glasses. More than anything due to the fact that they have not deigned to create game studios in that sense.

Many say that the Metaverse is all about creating virtual worlds to navigate. Apparently we have forgotten that at the dawn of the Internet there was the so-called VRML and the extra cost that results from having to make a virtual environment. All this is summarized in that they have not given any reason to put virtual reality headsets on their heads. What problem does VR solve? For which application is it essential? Ten years later it is still a technology in search of a solution.

However, the Quests are the ones that have brought virtual reality to more people, unfortunately the goat goes to the mountains and we find that a few weeks ago they presented us with the Meta Quest Pro, a product that makes no sense given that it lacks a target audience and on purpose. It is one more step in that obsessive path within what Oculus used to be in looking for a sophisticated user, that is, one who likes to burn money for having something that others cannot access.

Zuckerberg’s argument? Well, we can read it in the interview he gave to The Verge a few weeks ago, specifically in this section of it:

I mean Quest 2 is doing really well and I think some of the research that we have in mixed reality, augmented reality, neural interfaces and all that stuff, I think they’re leading the industry. So I’m really looking forward to what we’re doing. But, it’s not something that’s going to be mature enough in the next one, two or three years. So it’s going to take a long time to build the next computing platform.

Let’s remember that Meta really is a software company and not a hardware company, no matter how much the Quest currently sells. The fact that we don’t have a new Rift without Qualcomm’s PC gaming chip and similar specs to PSVR 2 is surprising to say the least. From Meta they have made believe that they have to raise the prices due to the high costs, however, what they are looking for is to use the professional or business tagline to raise the price. This means going against what is most in demand in VR, video games. Since this is much lower margins.

Do you need a powerful PC for virtual reality?

Leaving aside Meta and his obsession with going against video games, one of the arguments that has allowed certain characters to be in an ivory tower, believing themselves special for having VR for them, is to say that it is expensive and inaccessible . Reality? The technology required to move it has been coming down in cost and right now any gaming PC, even the most modest ones, are ready to move games in virtual reality.

Perpetuating this myth is important for those who, in order to be in their private garden, have spent years supporting technology to remain only for a few. The problem is that the message has permeated so deeply between the public and the companies dedicated to virtual reality that it has completely destroyed its future.

The lack of democratization of VR

The great problem of virtual reality is very simple to understand, there should be a product at a low price that, although it would not be as sophisticated and advanced as the superior models, but that would be good enough for most people. The technology for this exists and although the margins would not be spectacular per unit sold, we are sure that it is necessary to reach that market, which is the vast majority of people.

Instead we see the people of Quest fleeing towards the high range and not moving from the place. To defend this movement, there is talk of high margins and opportunity, while it is speculated that companies like Apple could enter in order to give prestige to this nonsense. The reality is that many years ago we speculated about having an Oculus Rift on our PC at a reasonable price and highly focused on video games. Now, SONY, take note with your PS VR 2 and please make them compatible with the PC, you have an abandoned market to exploit and without any competition.

People don’t have the knowledge when using something to know the level of performance needed. Launching a low-cost virtual reality headset for PC opens up the ability for users to develop a taste that makes them prefer a similar product with higher specifications. Which is the key in low-end products. 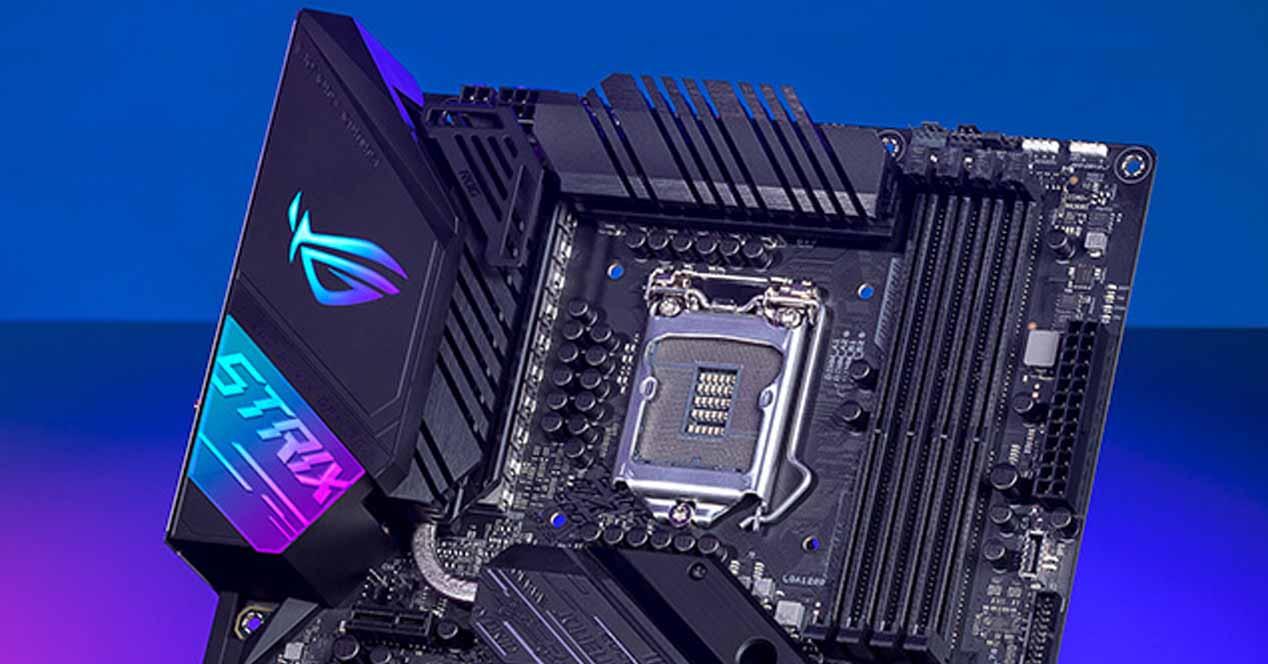 Why does Office consume 100% CPU when opening Excel or Word? Learn ethical hacking and programming thanks to these free courses